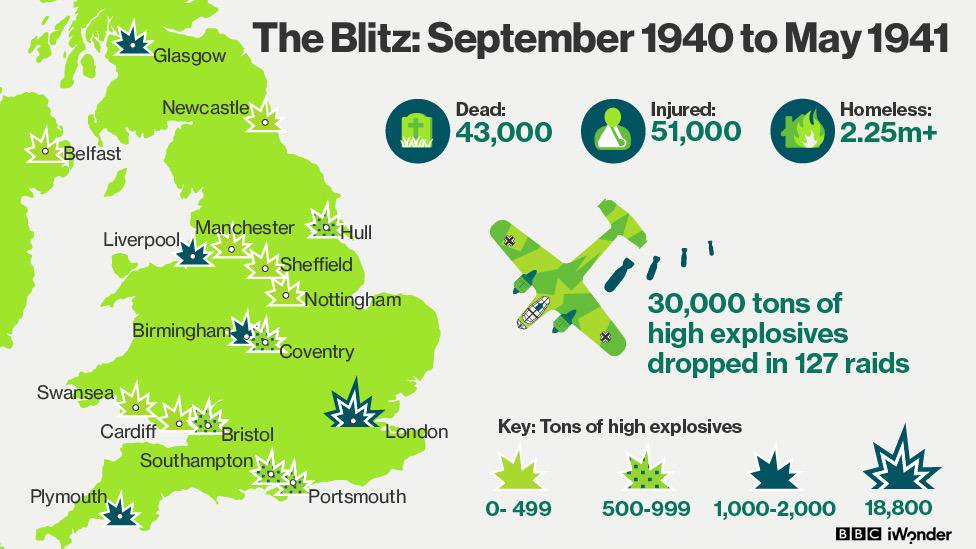 Remember to be academically honest and reference information that isn't yours 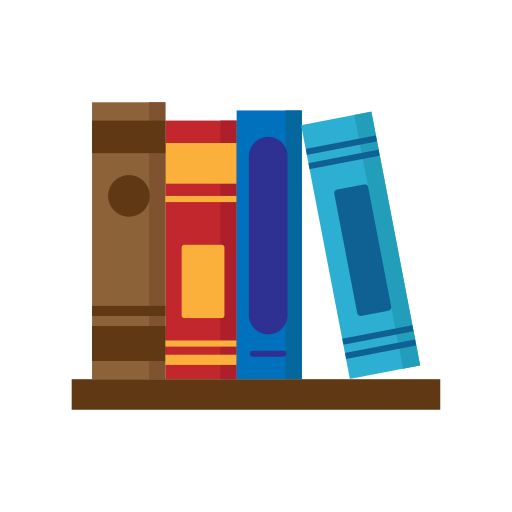 Click the link above to  view books on The Blitz found in the library. Use your school login details to access infiniti.

The Battle of Britain

What was the Battle of Britain? 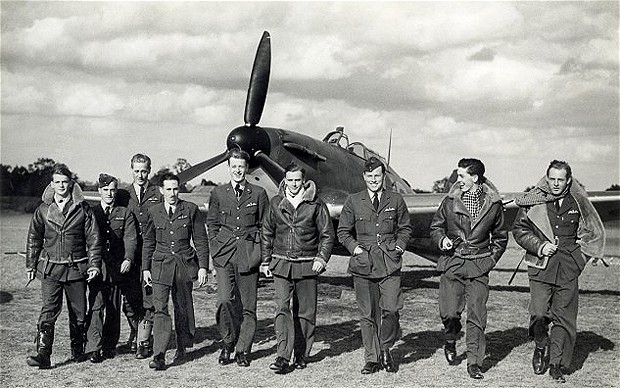 The Battle of Britain was a long series of air attacks against Great Britain during World War II. Germany, led by Adolf Hitler, wanted to invade Great Britain. To prepare for that, the German air force, or Luftwaffe, was sent to attack British planes and ships. The attacks lasted for several months in 1940. However, the battle was won by Britain.

Image and Abstract retrieved on 12/01/2022 from Encyclopedia Britannica

The Blitz: A Child's Perspective