During WW2, the British Empire and Dominions raised 8,586,000 men for military service including 2.5 million Asian soldiers who fought against facism. The Indian Army won many awards, including 31 Victoria Crosses.

The Empire fell into two distinct parts. There were the self-governing 'white' Dominions - Australia, Canada, New Zealand and South Africa. And there were those regions that were wholly or partly governed from London, including India, which had its own viceroy, as well as the West Indies and British colonies in Africa and the Far East. At the outbreak of war in 1939, India and the other colonial parts of the Empire had no choice and automatically joined in the war on the side of Britain. The Dominions made their own decision to enter the war on the British side. The Irish Free State opted for neutrality. 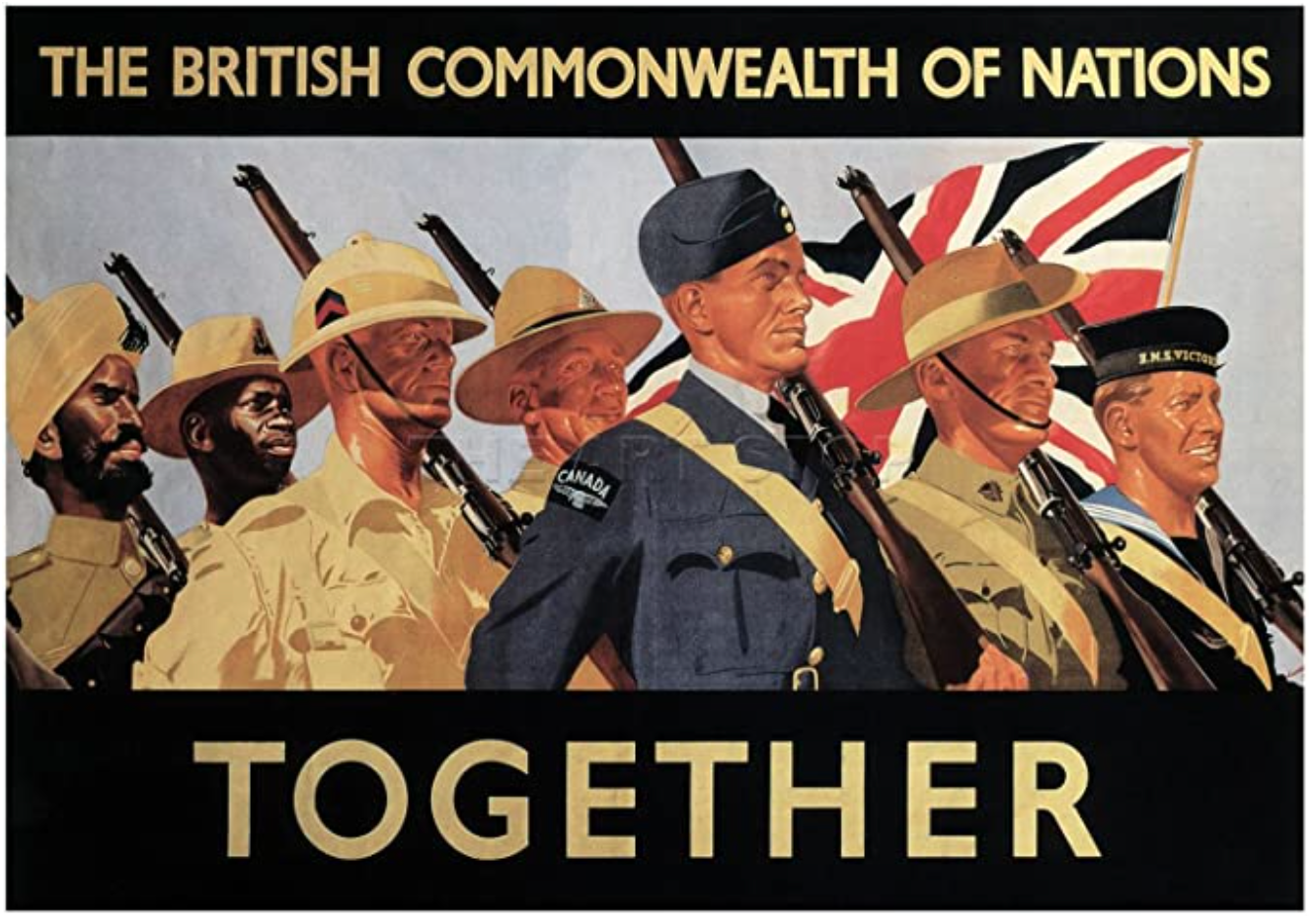 Soldiers of the British Empire 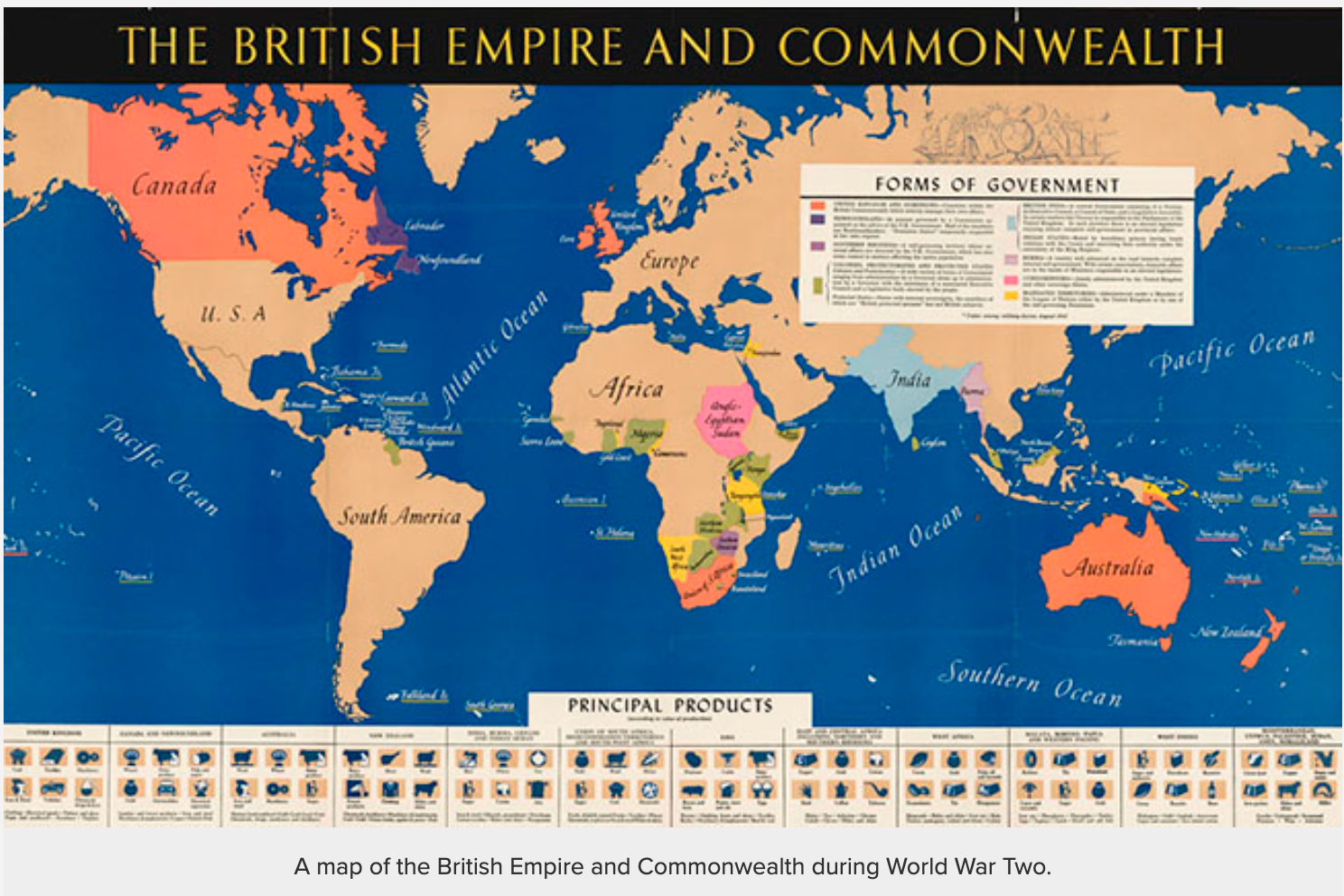