World War 2 was a deadly fight that involved many countries around the world. It began in September 1939 when Great Britain and France declared war on Germany. Although the outbreak of war was triggered by the invasion, the causes of the war are a lot more complex. In many ways, it can be said that World War 2 was a result of the turmoil and trouble left behind by World War 1.

This meant that they tried to make Nazi Germany and Hitler happy and did not interfere. They hoped that by meeting his demands he would be satisfied and there wouldn't be any war.

Unfortunately, the policy of appeasement backfired. It only made Hitler and the Nazis bolder and stronger. Appeasement gave Nazi Germany time to build an extremely powerful army.

For more information check out these letters from the British National Archives requesting Appeasement.

Information retrieved on 11/01/2022 from ducksters.com

Simplified history of Treaty of Versailles

The Treaty of Versailles

The Treaty of Versailles was signed between the Allied Powers and Germany in June, 1919. This officially ended World War I. The treaty was extremely harsh on Germany. It forced Germany to accept the responsibility for causing all the loss and damage of the war. Germany was forced to disarm, give up land to France, and to pay reparations of 132 billion Marks (around $442 billion in today's money).

Rise of Facism in Germany 1930s

In the political system called fascism, the state is considered to be more important than individual citizens. Fascists believe that it is the responsibility of all individuals to work to improve the state. Fascist governments are led by a dictator with supreme power who uses police and military powers to enforce policies. Generally, fascists oppose both democracy and Communism.

With the economic turmoil left behind by World War 1, some countries were taken over by dictators who formed powerful fascist governments. The first fascist government was Spain which was ruled by the dictator Franco. Then Mussolini took control of Italy. These dictators wanted to expand their empires and began to look for new lands to conquer. Italy invaded and took over Ethiopia in 1935. Adolf Hitler would emulate Mussolini in his take over of Germany.

Abstract retrieved on 11/01/2022 from Encyclopedia Britannica

Timeline League of Nations formed after Treaty of Versailles 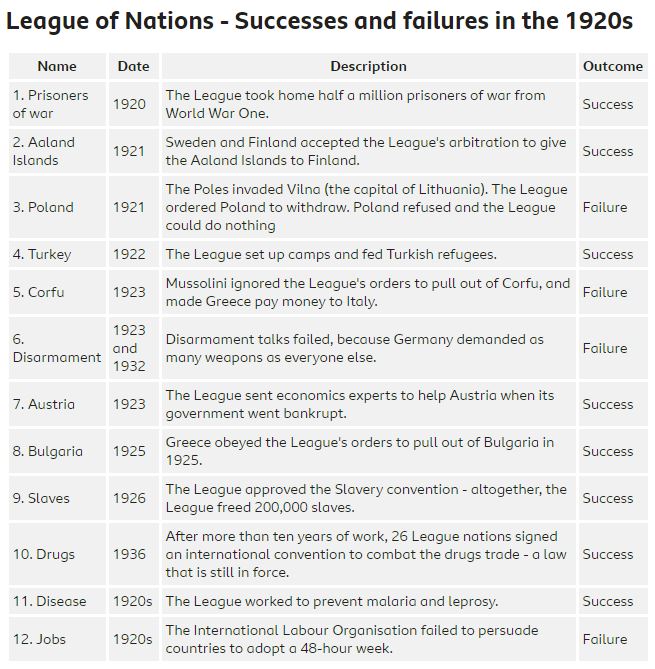 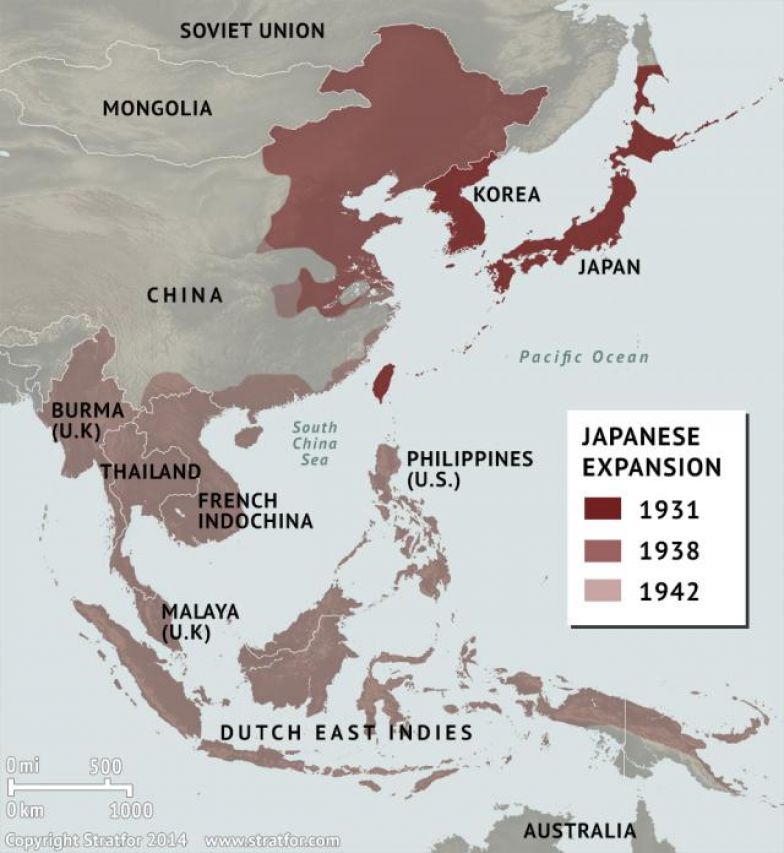 Before World War 2, Japan was growing massively as an empire. However, they did have enough land and natural resources to sustain and continue this expansion. This lead to Japan using brutal force to invade many parts of South-East and East Asia.

Image and information retrieved on 11/01/2022 from ducksters.com