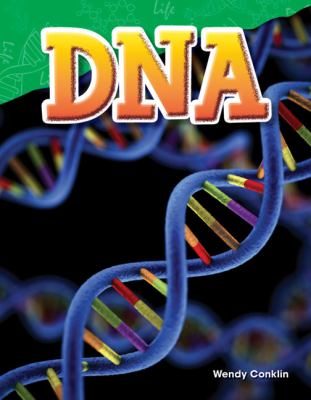 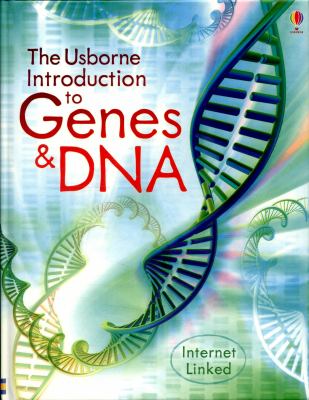 The Usborne introduction to genes & DNA

Explores the various aspects of gene science showing how genes and DNA work and charts the history of this science. 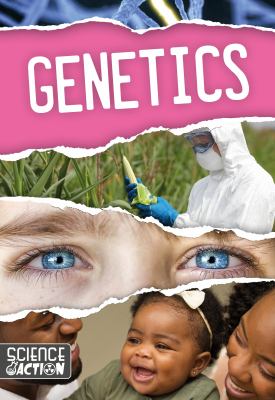 What factors determine a person's hair color and eye color? Why are some people short and some tall? These questions and others similar to them are answered in this engaging guide to the science of genetics.

Did you know that each one of your cells contains the information needed to make another you? Or that you share 50% of your genes with a banana? Descend into the depths of all living creatures and uncover what makes them tick in this introduction to DNA.

What are Inherited Traits?

Do you look more like your mom or more like your dad? Why do grandchildren sometimes look just like their grandparents? It all depends on inherited traits, which are passed down from generation to generation. 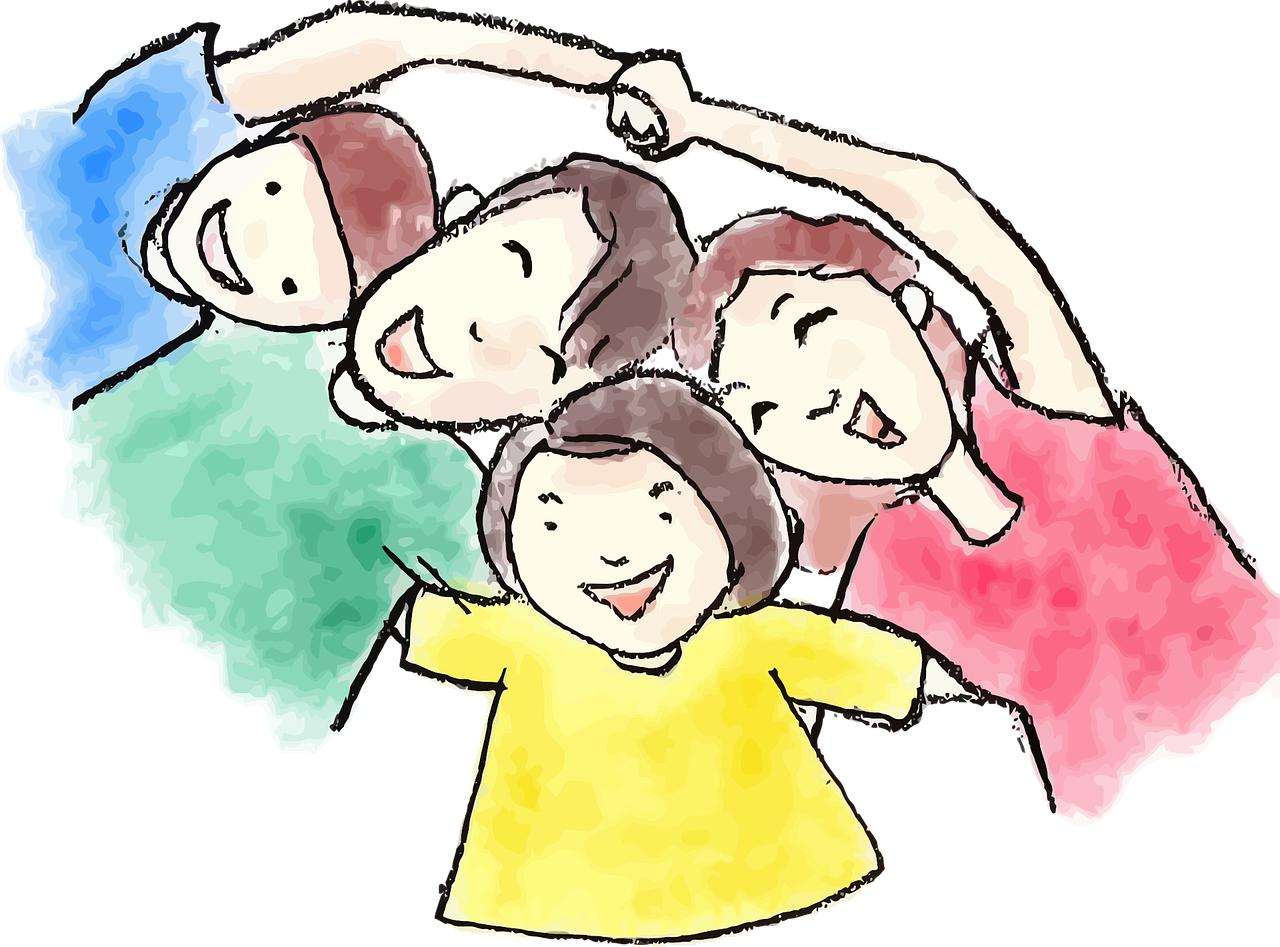 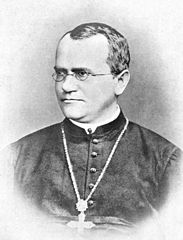 Gregor Mendel is considered the father of the science of genetics. Mendel was a scientist during the 1800s who studied inheritance by experimenting with pea plants in his garden. Through his experiments he was able to show patterns of inheritance and prove that traits were inherited from the parents.

The structure of part of a DNA double helix
(Image source: kiddle.co)

DNA, short for deoxyribonucleic acid, is the molecule that contains the genetic code of organisms. This includes animals, plants, protists, archaea and bacteria. DNA is in each cell in the organism and tells cells what proteins to make. DNA is inherited by children from their parents. The DNA in a person is a combination of the DNA from each of his/her parents.