The origin of life on Earth is a scientific problem which is not yet solved. There are many ideas, but few clear facts. Most experts agree that all life today evolved by common descent from a single primitive lifeform. It is not known how this early life form evolved, but scientists think it was a natural process which happened about 3,900 million years ago. The earliest claimed lifeforms are fossilized microorganisms (or microfossils). They were found in iron and silica-rich rocks which were once hydrothermal vents in the Nuvvuagittuq greenstone belt of Quebec, Canada.

A fossil is the preserved remains or impressions of a living organism such as a plant, animal, or insect. Some fossils are very old. Studying fossils helps scientists to learn about the past history of life on Earth. Visit the links below to find out how fossils are formed and the types of fossils found by paleontologists. 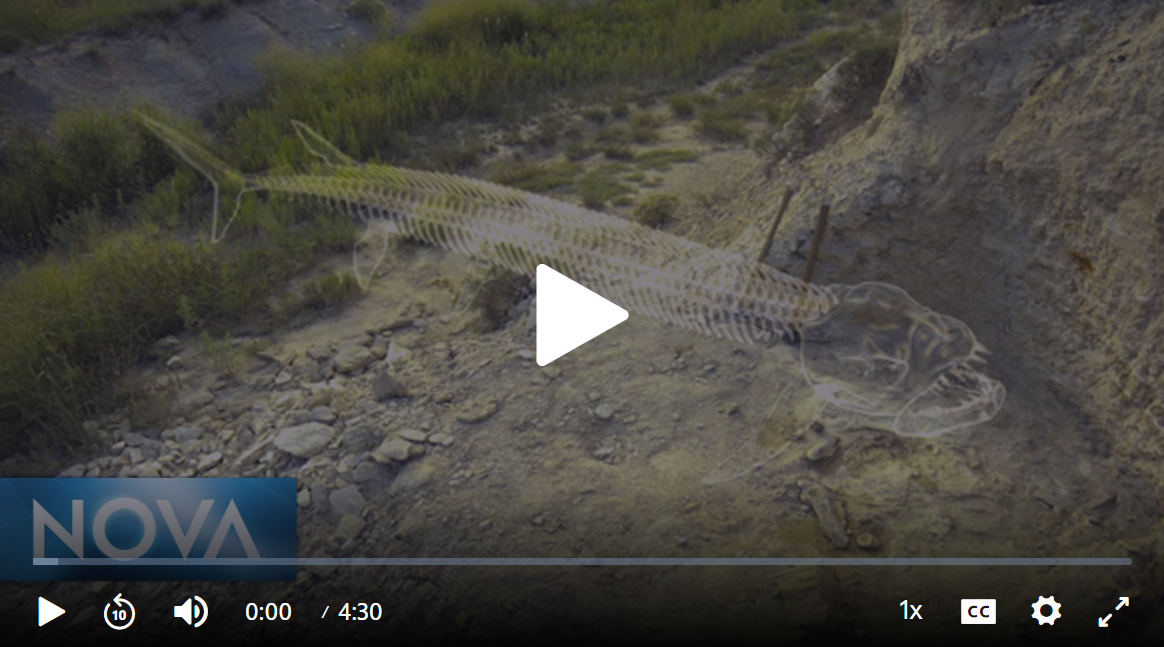 Click here to learn how the fossilized remains of a 14-foot-long saltwater fish were discovered in the plains of western Kansas. 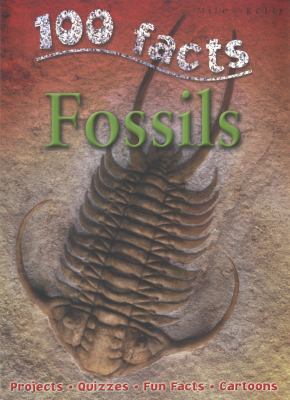 Discover how fossils hold clues to what life was like on Earth millions of years ago. 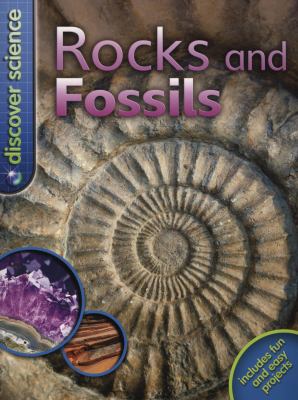 Introduces different kinds of rocks and fossils, including how they are formed and where they can be found. 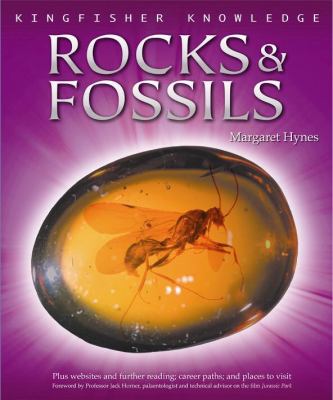 xplores the make-up of the planet, Earth's outer layer, from its formation to the ongoing creation of rock in its landscape. This book helps readers learn how to unravel the histories of rocks and identify the minerals that make them. 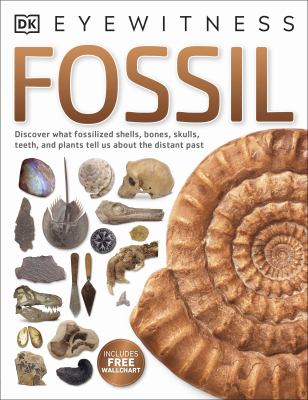 Explore the history of life on Earth through every type of fossil, from marine invertebrates such as ammonites, to fishes, plants, early amphibians, dinosaurs, birds, mammals, and even humans with DK Eyewitness Fossils. 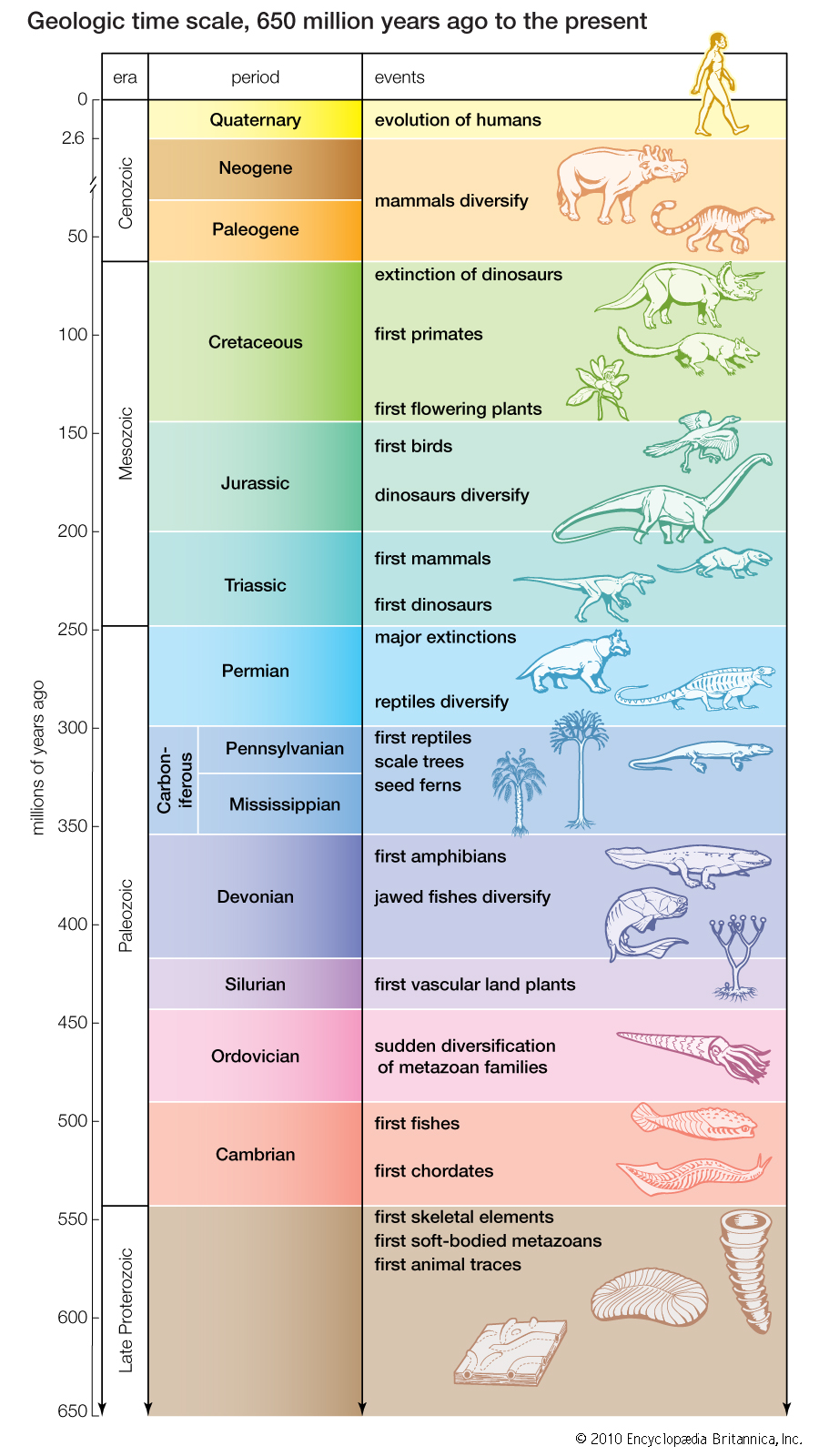