Resources in the Junior Library 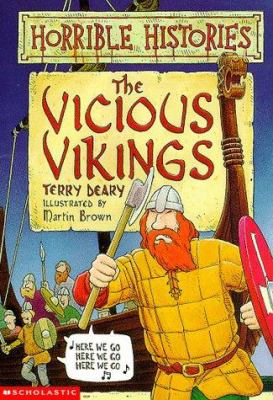 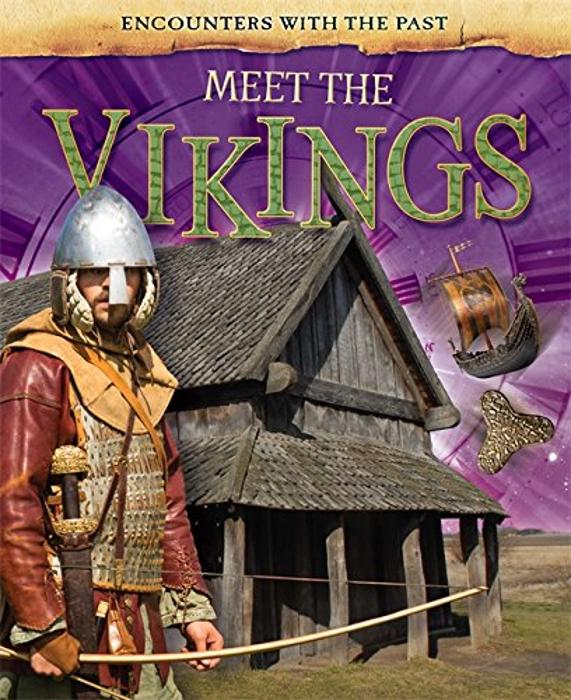 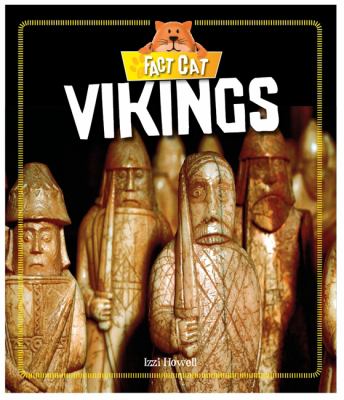 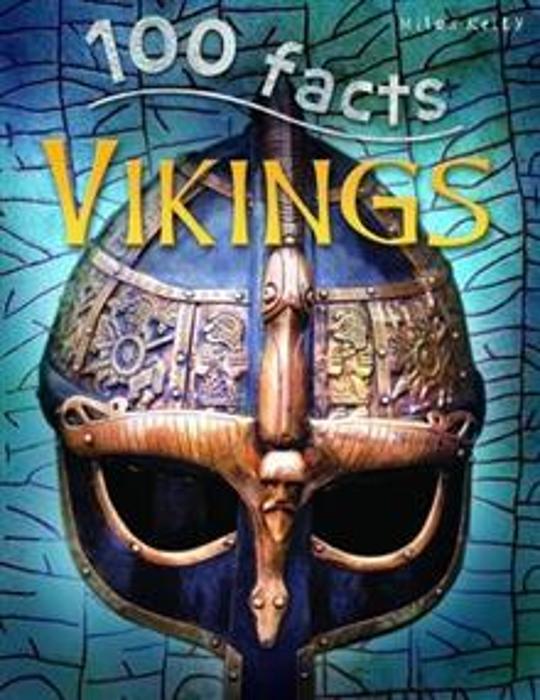 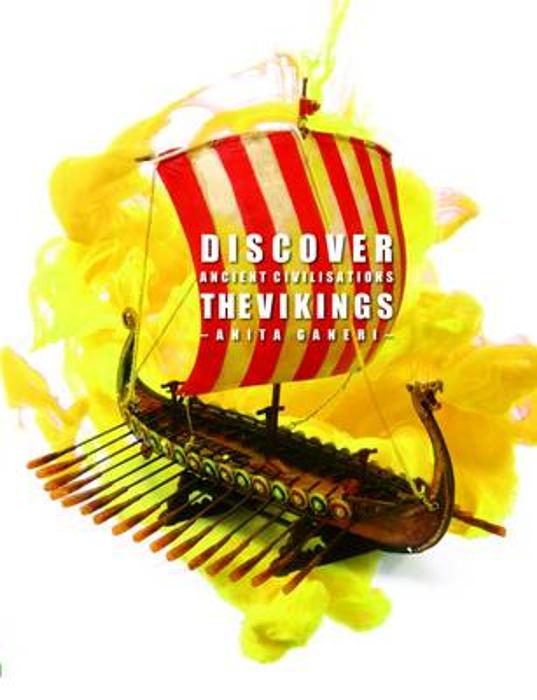 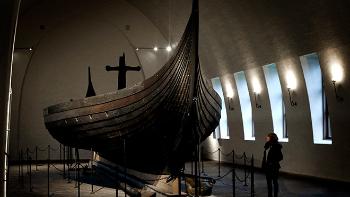 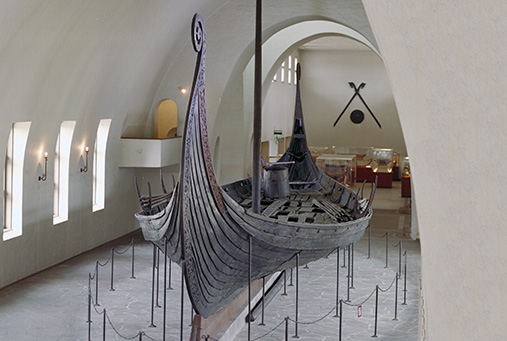 What are Viking Longships? 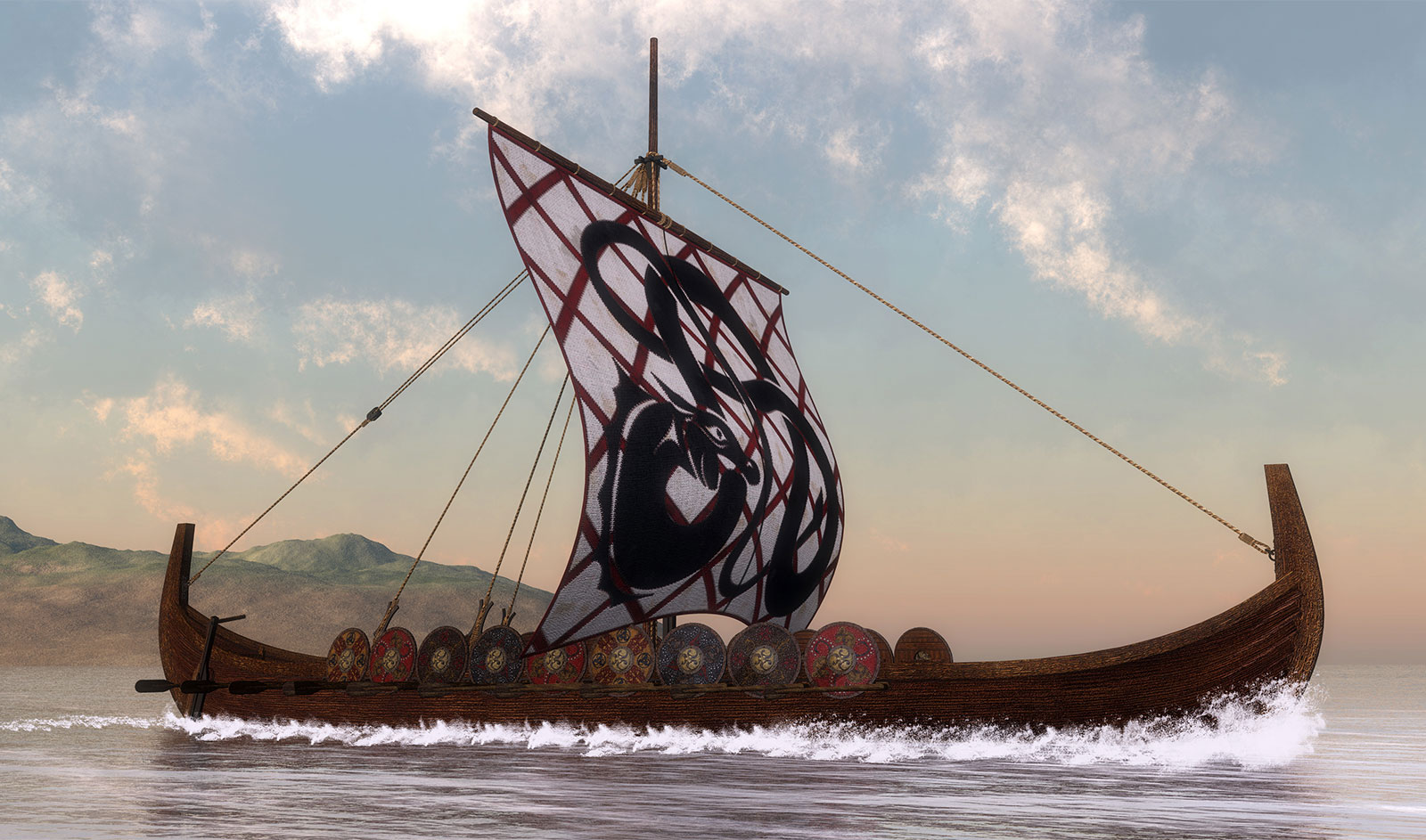 Image  and Abstact retrieved on 12/01/2022 from Encyclopedia britannica.com

The Vikings made longships for exploration and raiding. Longships were long, narrow boats designed for speed. They could be powered by sails or by oars, depending on wind conditions at sea. Viking longships were not only sturdy enough to withstand journeys in the sea, but they had a shallow draft, meaning they could float in shallow water, making them good for landing on beaches. 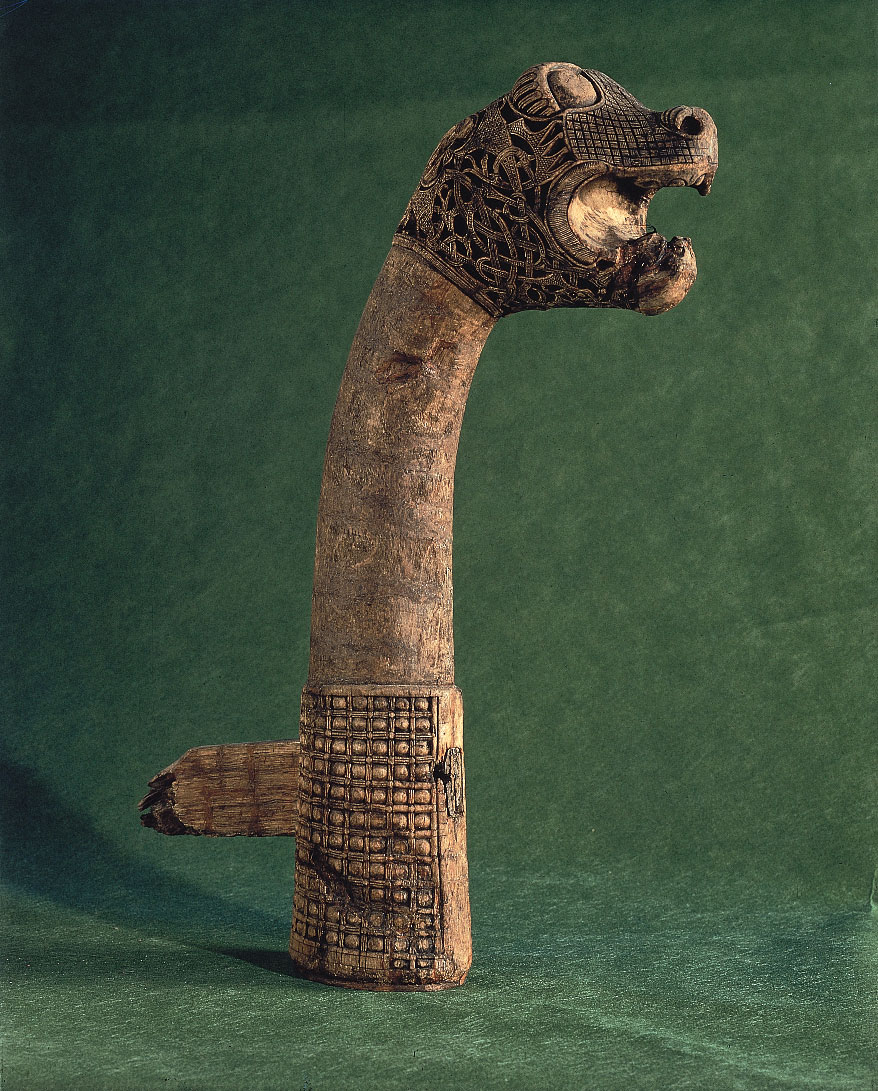 A figurehead from the Oseberg ship in Norway
Image retrieved on 12/01/2022 from Encyclopedia britannica.com

Often, the front of the ship was decorated with a carving of an animal head such as a dragon or a snake, believed to frighten the spirits of the land which the Vikings were raiding. These carvings were put up when the ship was sailing in to land.

The Original Longships - Technology That Shaped a Culture

How did the Vikings fight? 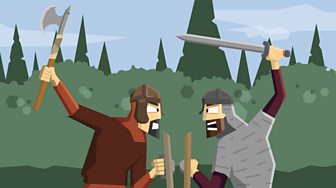 What happened to the Anglo-Saxons and Vikings in Britain? 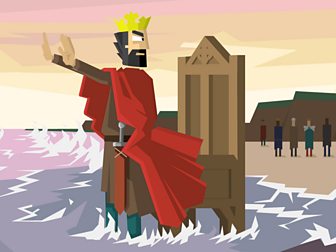