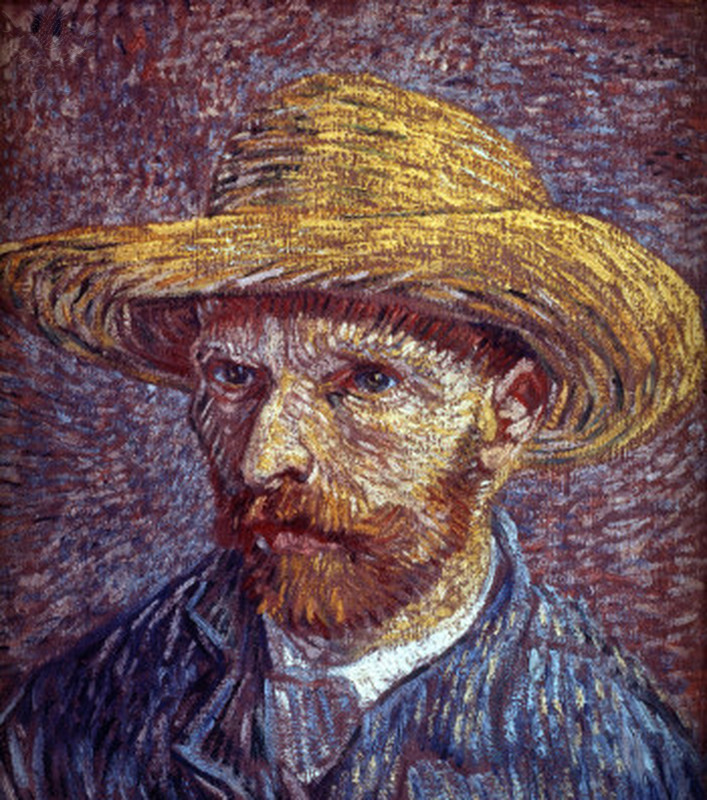 Vincent van Gogh was a Dutch artist whose work had a great influence on modern art, because of its striking colours and emotional power. Before deciding to become an artist, Van Gogh worked in a book store, an art gallery, and as a teacher, minister and even a missionary!

His earlier paintings were often somber or sad, with dark colors such as browns and dark greens. They were not popular. However, after encouragement from his brother, Theo, and meeting other artists in Paris, Van Gogh started painting in brighter colours and later on, with intensity and emotion. 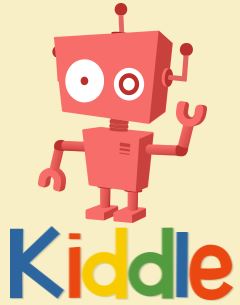 How much do you know about Vincent van Gogh? You have just 9 seconds to answer each question! 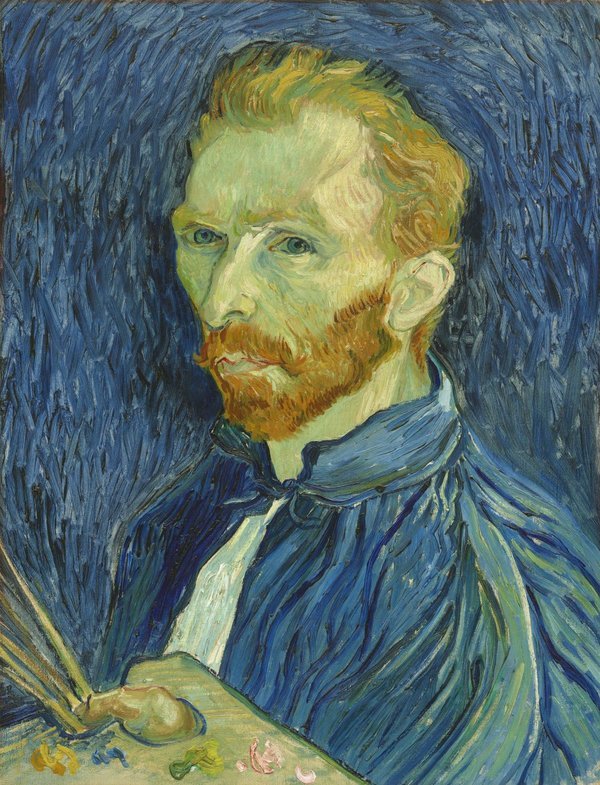 The Van Gogh Museum: Who was he?

Van Gogh painted pictures of sunflowers in 1888 to decorate his house in Arles in the South of France. They were very popular and exhibited in major exhibitions in London in 1910 and 1923. Van Gogh’s flower still lifes contributed to a revival of flower painting among modern artists in Britain. 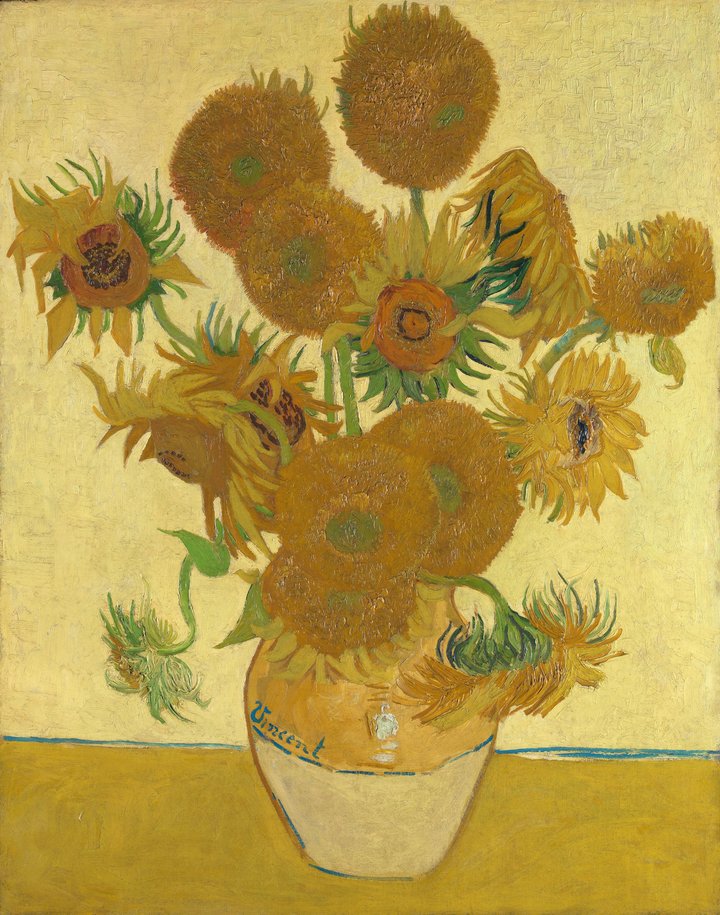 Inspired by his scenic walks over Westminster Bridge during his time in London and Gustave Doré's The Houses of Parliament by Night, Van Gogh painted Starry Night Over the Rhone, as he wanted to replicate the spectacle of a city river at night. 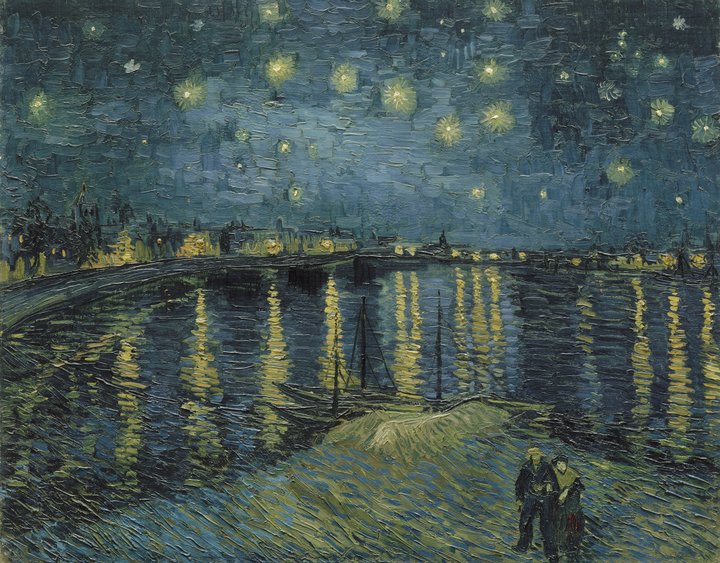 Can you make out the books in L’Arlésienne? They are Dickens’s Christmas Stories, which Van Gogh enjoyed re-reading every year. English Literature was a great love of Van Gogh and he continued to read Dickens until his death. 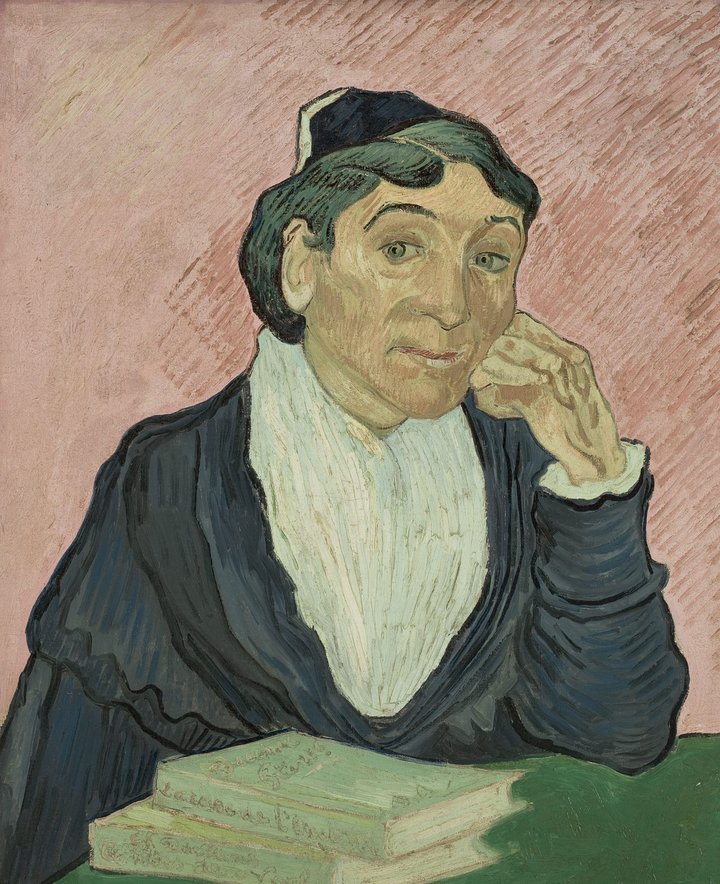