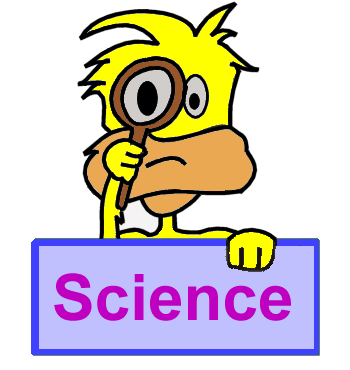 Test your knowledge on electrical circuits with these quiz from Ducksters.com! 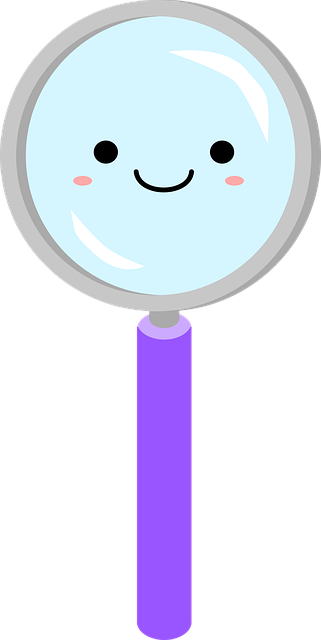 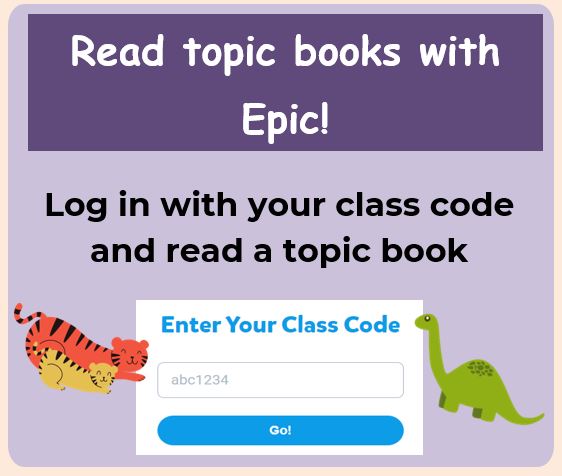 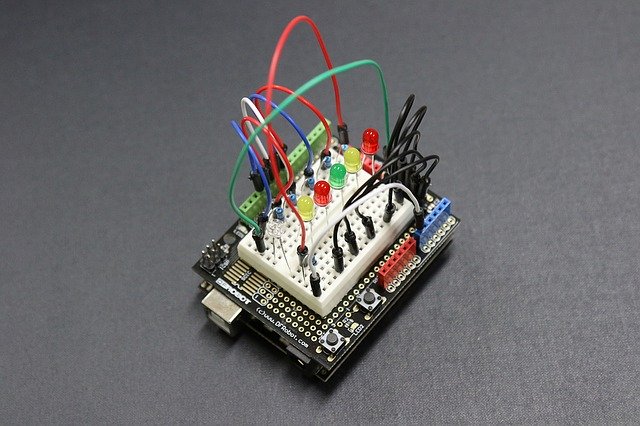 An electric circuit is a path for the transmission of electric current. When electric current moves through a circuit, electrical energy in the current is transferred to devices that change it into other forms of energy that can do work, such as providing power to lights, appliances, and other devices. Electric circuits may be simple or complex, but all circuits have three main components: wires that carry the current through the circuit; a device such as a lamp or motor that uses the current to do some type of work; and a power source, such as a battery or generator.

There are two main types of electric circuits—series circuits and parallel circuits: 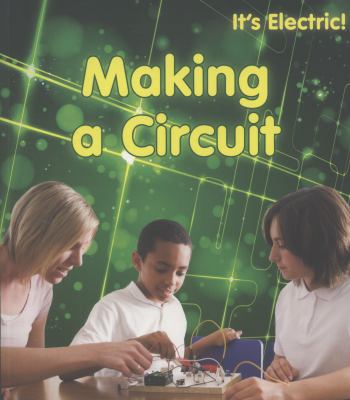 This book looks at electrical circuits, examining what the are, how we use them and how they work. 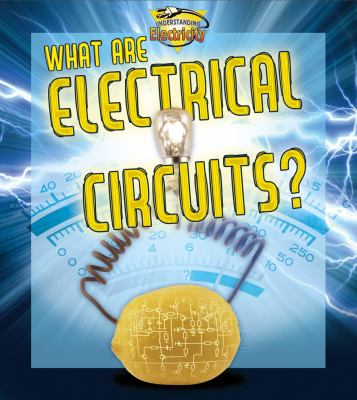 What are electrical circuits?

This comprehensive title introduces readers to current electricity and circuits--the pathways through which electricity flows. Detailed diagrams and supportive text explain the basic components of an electric circuit and the functions of these parts. 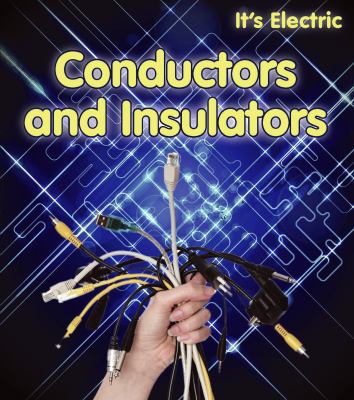 This book looks at electrical conductors and insulators, examining what they are and how we use them. 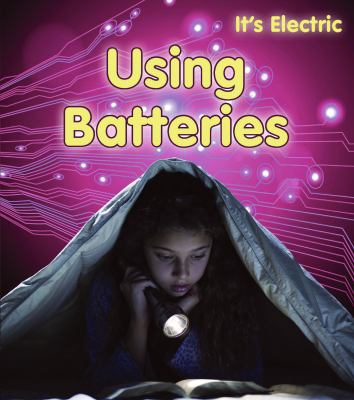 This book looks at batteries, examining what they are, the different types of batteries, and how we use them. 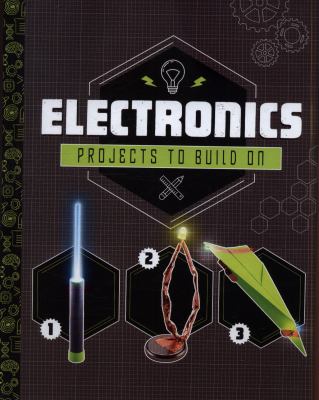 Electronics : projects to build on

Make a (safe!) spark with electronics projects that teach kids science concepts--and then build on them. Start with the basics, and then grow on what you know. Learn about electricity, get hands-on with lights and sounds, and make and take your projects to the next level.