World War Two was fought from 1939 to 1945 between the Axis Powers (Germany, Italy, Japan) and the Allied Powers (Britain, United States, Soviet Union, France). 61 countries with 1.7 billion people, three quarters of the world's population were involved in some way. It was the deadliest war in all of human history with around 70 million people killed.

This libguide aims to provide some of the key facts about WW2. 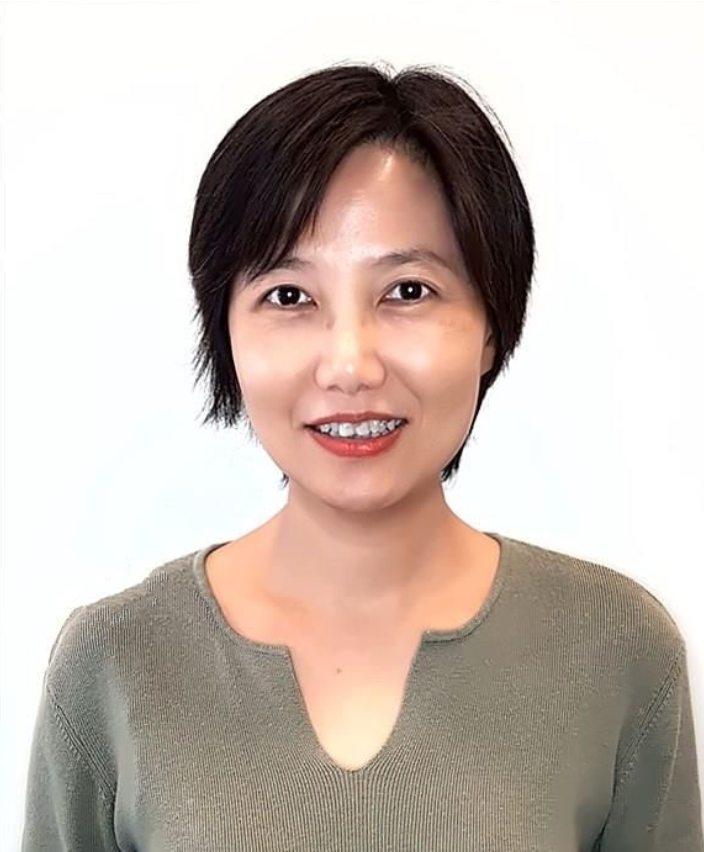 World War Two: what is your opinion?

Look at the locations of people who have visited this website!