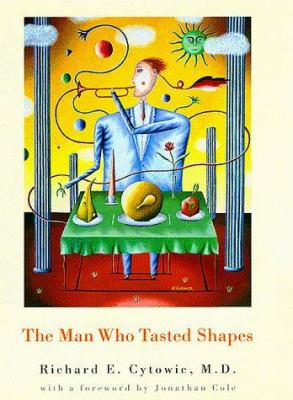 The Man Who Tasted Shapes

The ten people in one million who are synesthetes are born into a world where one sensation (such as sound) conjures up one or more others (such as taste or colour). Experiments with more than 40 synesthetes led Richard Cytowic to an explanation of synesthesia.. 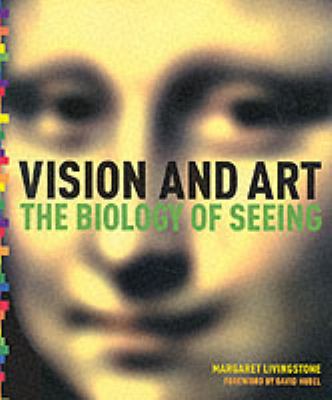 This Groundbreaking Yet Accessible study by a noted Harvard neurobiologist draws on history and her own cutting-edge discoveries to explain how the effects of various works of art can be understood by the way the eye and the brain of the viewer work. 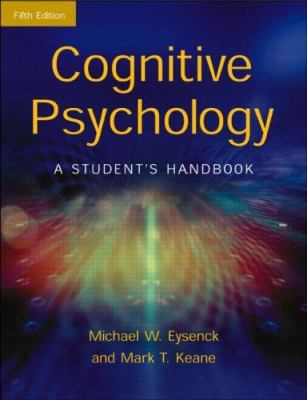 Besides the traditional five senses, We have also a sense of balance, pain and temperature and also a kinesthetic sense

What is in the mind and what is in the world?  Our senses are an important source of knowledge about the world; but rather than passively reflect reality, they actively structure reality.

The mental construction of reality - an example would be that what we see is affected by a large number of factors and the light into our eyes is only one of them.

Context - The way we see something depends partly on the context in which we see it. In everyday life, we are constantly making contextual judgements, without being aware of it.

The role of the unconscious - Many of the interpretations we routinely make about the world happen at an unconscious level.

Selectivity of perception - We only notice some things in our perceptual field and overlook others.

Psychology of perception - While our five senses give us valuable information about the world, they each have a limited range of sensitiviy, and capture only certain kinds of data in their net

There are three main theories about the relationship between perception and reality:common-sense realism, scientific realism and phenomenalism.

Despite its immense power to extend our observations, our technology has potential, paradoxically, also to block them.

?? What is sense perception?  What are its limitations, and how can we attempt to overcome them?

?? How does technology affect our sense perception?

?? To what extent do you think that the culture you come from affects the way in which you see the world?

?? How can we know if our senses are reliable?

?? What is the role of expectation or theory in sense perception?

?? What is the role of sense perception in the various areas of knowledge, for example, history or ethics?

??  To what extent do our senses give us knowledge of the world as it really is?

'A fool sees not the same tree that the wise man sees.'  William Blake

'We sometimes get all the information, but we refuse to get the message' Cullen Hightower