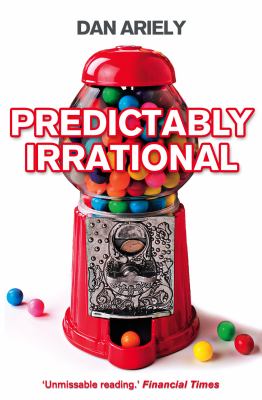 Why do smart people make irrational decisions every day? The answers will surprise you. Predictably Irrational is an intriguing, witty and utterly original look at why we all make illogical decisions. Why can a 50p aspirin do what a 5p aspirin can't? How do our expectations influence our actual opinions and decisions? In this astounding book, behavioural economist Dan Ariely cuts to the heart of our strange behaviour, demonstrating how irrationality often supplants rational thought and that the reason for this is embedded in the very structure of our minds The decisive moment : how the brain makes up its mind

Since Plato, philosophers have described the decision-making process as either rational or emotional: we carefully deliberate or we 'blink' and go with our gut. But as scientists break open the mind's black box with the latest tools of neuroscience, they're discovering this is not how the mind works. Our best decisions are a finely tuned blend of both feeling and reason - and the precise mix depends on the situation 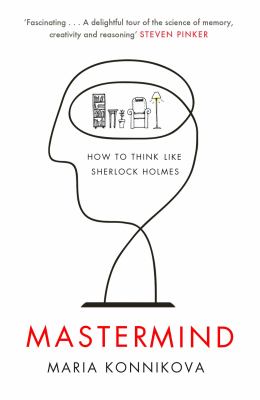 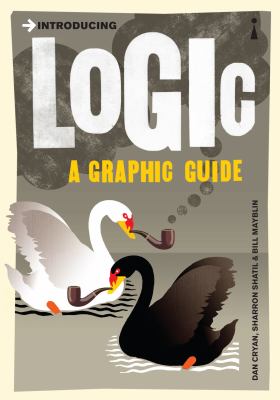 Logic is the backbone of Western civilization, holding together its systems of philosophy, science and law. Yet despite logic's widely acknowledged importance, it remains an unbroken seal for many, due to its heavy use of jargon and mathematical symbolism.This book follows the historical development of logic, explains the symbols and methods involved and explores the philosophical issues surrounding the topic in an easy-to-follow and friendly manner

Truth and validity - Truth is concerned with what is the case, validity with whether conculsions follow from premises; truth is a property of statements, validity of arguments.

Informal reasoning - post hoc ergo propter hoc - assumes that because one thing follows another, the latter is the cause of the former.

Circular reasoning - consists in assuming the truth of something that you are supposed to be proving.

Lateral thinking - Edward de Bono suggests that - since we cannot rely on traditinal logic to give us new ideas, we need to adopt a more creative way of thinking that encourages us to search actively for better solutions to problems

Is there more to rationalism than logic? According to some thinkers,logic has traditionally been seen as the academic's way of repairing the cognitive errors of the stupid....

Causal inference - Inference is a powerful move in reasoning: filling in the connections between pieces of information we already have, taking statements we already believe and from them pulling out more.

Classification - Classification is a form of reasoning that groups concepts, ideas, and objects together into related categories, and gives them a collective term

‘It has been said that man is a rational animal. All my life I have been searching for evidence which could support this.’ Bertrand Russell

'I do not feel obliged to believe that the same God who has endowed us with sense, reason, and intellect has intended us to forgo their use.' Galileo Galilei

'Critical reason is the only alternative to violence so far discovered.'  Karl Popper

'Reason itself is a matter of faith. It is an act of faith to assert that our thoughts have any relation to reality at all.'  G K Chesterton

?? What is the difference between reason and logic?

?? How reliable is inductive reasoning?

?? What is the difference between a prejudice, a generalisation and a scientific law ?

?? Is there a clear distinction between logical reasoning and 'everyday' 'common' thinking? If so, is the former superior to the latter?

?? What is the difference between being irrational and being insane? How irrational must someone be before you classify them as insane?

?? What constitutes a "good reason" for belief?

?? Is a persuasive reason necessarily grounded in truth?

?? Does all knowledge require some kind of rational basis?

?? Why is reason so hard to accept?

?? How do we really make decisions?

?? Are faith and reason mutually incompatible?