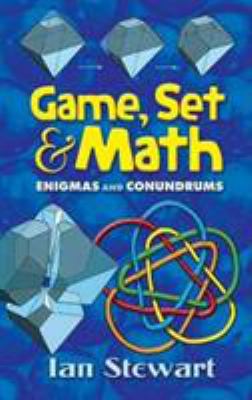 These pun-studded fables by a popular science writer make complicated mathematical concepts accessible and fun. Twelve essays take a playful approach to mathematics, investigating the topology of a warm blanket, the odds of beating a superior tennis player, and how to distinguish between fact and fallacy. 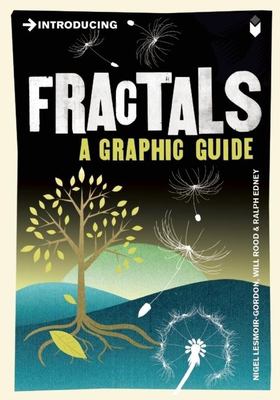 Fractal Geometry is the geometry of the natural world - animal, vegetable and mineral. It's about the broken, wrinkled, wiggly world - the uneven shapes of nature, unlike the idealized forms of Euclidean geometry. We see fractals everywhere; indeed we are fractal! Fractal Geometry is an extension of classical geometry. Using computers, it can make precise models of physical structures - from ferns to galaxies. 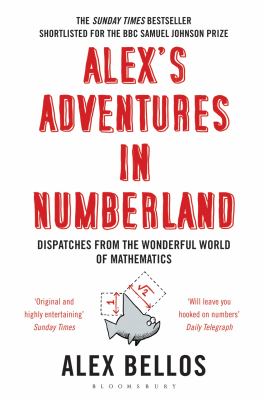 Mathematical ideas underpin just about everything in our lives: from geometry of the 50p piece to how probability can help you win in any casino. In search of weird and wonderful mathematical phenomena, the author travels across the globe and meets the world's fastest mental calculators in Germany and a startlingly numerate chimpanzee in Japan. 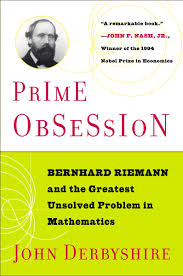 In August 1859, a 32-year-year-old mathematician called Bernhard Riemann hypothesised that there must be a general rule for calculating how many prime numbers there are up to a given point. Proving this theory took over his life, becoming an obsession, just as it has for the hundreds of scientists and mathematicians who have followed him. 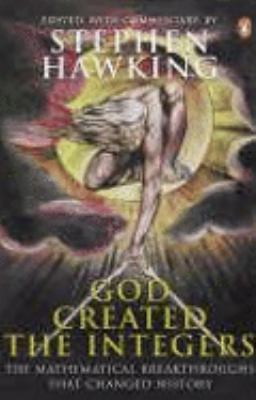 God created the integers : the mathematical breakthroughs that changed history

'How the Mind Works' is a fascinating, provocative work exploring the mysteries of human thought and behavior. How do we see in three dimensions? How do we remember names and faces? How is it, indeed, that we ponder the nature of our own consciousness? Why do we fall in love? 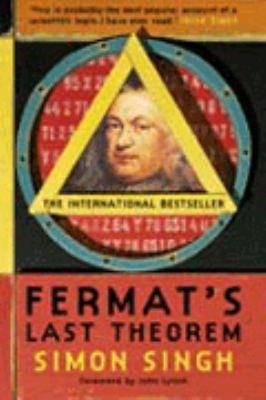 Fermat's last theorem : the story of a riddle that confounded the world's greatest minds for 358 years 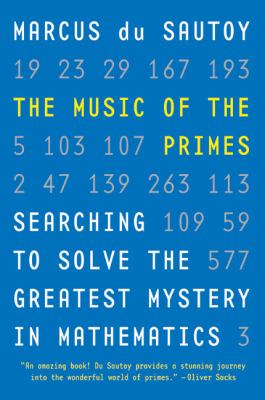 The Music of the Primes

In 1859, German mathematician Bernhard Riemann presented a paper to the Berlin Academy that would forever change the history of mathematics. The subject was the mystery of prime numbers. Solving the Riemann Hypothesis could change the way we do business, since prime numbers are the lynchpin for security in banking and e-commerce. It would also have a profound impact on the cutting-edge of science, affecting quantum mechanics, chaos theory, and the future of computing. 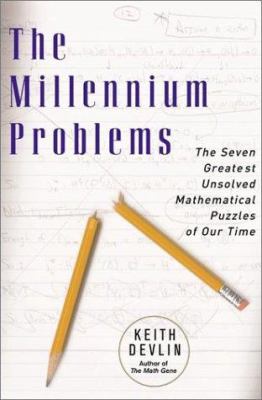 In 2000, the Clay Foundation announced a historic competition: whoever could solve any of seven extraordinarily difficult mathematical problems, and have the solution acknowledged as correct by the experts, would receive $1 million in prize money. 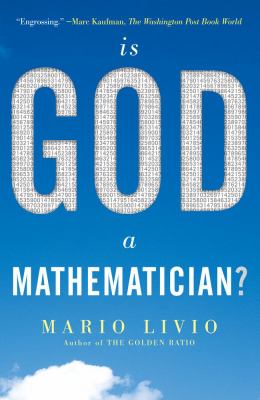 Is God a Mathematician?

Is God a Mathematician? investigates why mathematics is as powerful as it is. From ancient times to the present, scientists and philosophers have marveled at how such a seemingly abstract discipline could so perfectly explain the natural world. Is mathematics ultimately invented or discovered? If, as Einstein insisted, mathematics is "a product of human thought that is independent of experience," how can it so accurately describe and even predict the world around us? Physicist and author Mario Livio brilliantly explores mathematical ideas from Pythagoras to the present day as he shows us how intriguing questions and ingenious answers have led to ever deeper insights into our world.

What's inside an empty bag? Nothing – but that's something on which all mathematics is founded...

What, then, is a number? Mathematical logicians realised that to define the number 2, you need to construct a standard set which intuitively has two members. To define 3, use a standard set with three numbers, and so on. But which standard sets to use? They have to be unique, and their structure should correspond to the process of counting. This was where the empty set came in and solved the whole thing by itself.

Mathematical paradigm - described as the 'science of rigorous proof'

Mathematics is the study of pattern - abstract pattern that places concepts in a systematized relationship to one another, expressed in a symbolic system that we can manipulate using reason alone.

Godel's incompleteness theorem - Kurt Godel proved that it is impossible to prove that a formal mathematical system is free from contradiction.

Goldbach's conjecture - Every even number is the sum of two primes

Discovered or invented - while Platonists believe that mathematical entities are discovered and exist 'out there', formalists argue that they are invented and exist only 'in the mind'

Pure and applied mathematics - Mathematics moves both towards the abstractions of the mind, and also towards the connection wiht the world.

Applied mathematics - Mathematics that is used to solve problems in the real world.

?? Is mathematics invented or discovered?

?? If mathematics is an abstract intellectual game, then why is it so good at describing the world?

?? Why should elegance or beauty be relevant to mathematical value?

?? Is mathematics independent of culture?

?? Is there a distinction between truth and certainty in mathematics?

?? What is the relationship between truth and mathematics ?

?? Is mathematical creativity the same as other types of creativity? Is there any difference between beauty in maths and beauty in music?

?? To what extent do you think people's beliefs about the value of mathematics are determined by their ability in the subject?

?? To what extent do you think the geometric paradigm can be applied to other areas of knowledge?

?? To what extent do you think governments should fund 'useless' research in pure mathematics?

'When you have satisfied yourself that the theorem is true, you start proving it.' Arthur Koestler

'If mathematics describes an objective world just like physics, there is no reason why inductive methods should not be applied in mathematics just the same as in physics' Kurt Godel

'On each decision, the mathematical analysis only got me to the point where my intuition had to take over' Robert Jensen

Mathematics is the most beautiful and most powerful creation of the human spirit. Stefan Banach

The essence of mathematics lies in its freedom. Georg Cantor

The mathematics is not there till we put it there. Arthur Eddington

Logic and mathematics are nothing but specialised linguistic structures. Jean Piaget

Film is one of the three universal languages, the other two: mathematics and music. Frank Capra