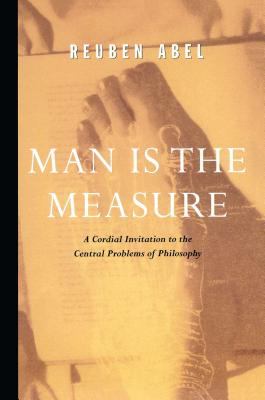 Man Is the Measure

An intelligently truthful book that explores the uneven landscape of the human intellect. An accessible introduction to philosophy, this book narrows the gap between the general reader and intellectual inquiry. Its points are illustrated with concrete examples that should call the reader to a higher level of critical thinking and self-perception. 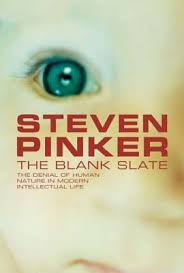 In The Blank Slate, Steven Pinker, one of the world's leading experts on language and the mind, explores the idea of human nature and its moral, emotional, and political colorings. Pinker shows the importance of an honest acknowledgment of human nature based on science and common sense. 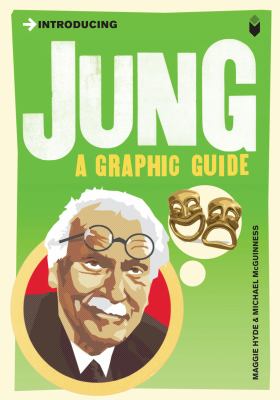 Carl Gustav Jung was the most enigmatic and controversial disciple of Sigmund Freud. Step by step, the book demonstrates how it was entirely logical for him to explore the psychology of religion, alchemy, astrology, the I Ching and other phenomena rejected by science in his investigation of his patients' dreams, fantasies and psychic disturbances. 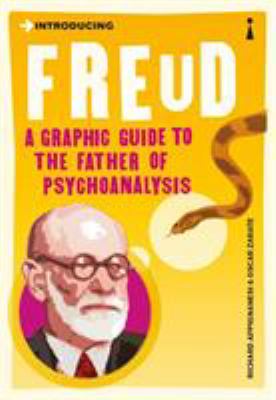 Introducing Freud : a graphic guide to the father of psychoanalysis

'Introducing Freud' successfully demystifies the facts of Freud's discovery of psychoanalysis. Irreverent and witty but never trivial the book tells the story of Freud's life and ideas from his upbringing in 19th-century Vienna, his early medical career and his encounter with cocaine, to the gradual evolution of his theories on the unconscious, dreams and sexuality 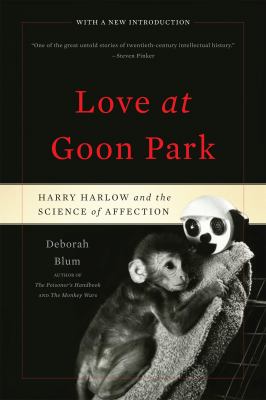 In the early twentieth century, affection between parents and their children was discouraged,psychologists thought it would create needy kids, and doctors thought it would spread infectious disease. It took a revolution in psychology to overturn these beliefs and prove that touch ensures emotional and intellectual health. In Love at Goon Park, Pulitzer Prize winner Deborah Blum charts this profound cultural shift by tracing the story of Harry Harlow,the man who studied neglect and its life-altering consequences on primates in his lab. The biography of both a man and an idea, Love at Goon Park ultimately invites us to examine ourselves and the way we love.

Human science can include psychology, economics, anthropology and sociology. They are based on observation and seek to discover laws and theories about human nature.

Observation - Human science is a science in that it is based on observation. But, although you can observe other people's behaviour, you cannot directly observe their minds.

Loaded questions - A loaded question, which contains a hidden assumption, may encourage people to answer in one way rather than another.

The observer effect - If a psychologist is observing people, they may become nervous or embarrassed by the attention and this may lead to them changing their behaviour.

Zimbardo experiment - Zimbardo's Stanford Prison experiment used role play to investigate how the situations in which people were put might change their behaviour.

Verstehen position - The main aim of the human sciences is to understand the meaning of various social practices from the inside as they are understood by the agents themselves.

Reductionism - Seeking to explain some subjects in terms of other more fundamental ones.

Determinism - According to this the universe operates in accordance with the causal principle that every event has a cause.

Complexities and challenges of studying human beings - Individuals are not identical in how they behave or think, and no two societies are same - Individuals and groups are enmeshed in complex webs of causal variables - What or how human beings think is not directly observable - People react to being observed, changing their behaviour in numerous possible ways, and changing their attitudes - Human scientists have to take into account their own humanity as they construct their methods to guard against their own personal responses and biases - Human scientists must take into account the effect of their methods of investigation on their subject matter

?? To what extent are the methods of the natural sciences applicable in the human sciences?

?? Are the findings of the natural sciences as reliable as those of thehuman sciences?

?? To what extent can empathy, intuition and feeling be legitimate ways of knowing in the human sciences?

?? To what extent can information in the human sciences be quantified?

?? Do knowledge claims in the human sciences imply ethical responsibilities?

?? To what extent do the knowledge claims of the social sciences apply across different historical periods and cultures?

?? Can we use a scientific approach with humans?

?? Are the findings of the natural sciences as reliable as those of the human sciences? What is the meaning of “a scientific law” in each area?

?? To what extent do you think your teachers' expectations about your abilities affect how well you do at school?

?? Do you think that mental states, such as happiness or depression, can affect our physical well-being?

?? To what extent do you find the behaviour of your friends and family predictable?

?? Is there room for both logic and emotion in business?

?? Is business an art or a science? What is the role of creativity in business, and how is it manifested?

?? How can a social scientist avoid becoming emotionally involved?

"If it cannot be expressed in figures, its not science; it is opinion." Lazarus Long

"An economist is an expert who will know tomorrow why the things he predicted yesterday did happen today." Laurence J Peter

"Human behaviour makes most sense when it is explained in terms of beliefs and desires, not in terms of volts and grams." Steven Pinker

"We need more understanding of human nature, because the only real danger that exists is man himself." Carl Jung