The end of faith

Delivers an analysis of the clash of faith and reason. This book offers a historical tour of mankind's willingness to suspend reason in favour of religious beliefs, even when those beliefs are used to justify harmful behaviour and sometimes heinous crimes 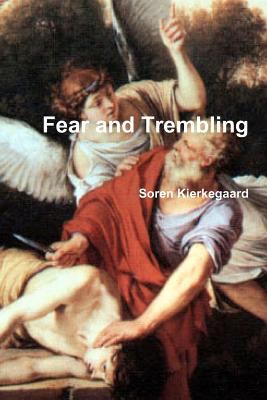 Soren Kierkegaard was a Danish philosopher, theologian and religious author interested in human psychology. He is regarded as a leading pioneer of existentialism and one of the greatest philosophers of the 19th Century. In FEAR AND TREMBLING, Kierkegaard wanted to understand the anxiety that must have been present in Abraham when God commanded him to offer his son as a human sacrifice. Abraham had a choice to complete the task or to forget it. 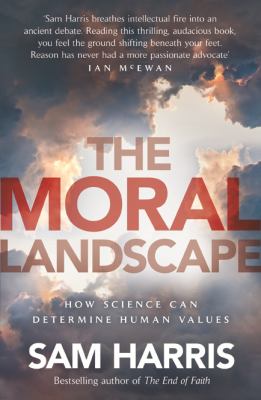 Harris views morality in terms of human and animal well-being and believes that science should be able to tell us what we ought to do to live the best lives possible. 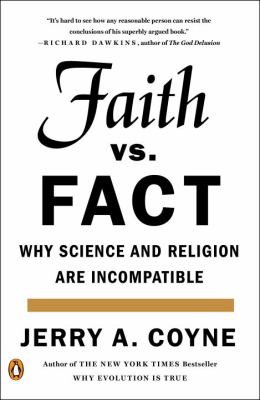 In this provocative book, evolutionary biologist Jerry A. Coyne lays out in clear, dispassionate detail why the toolkit of science, based on reason and empirical study, is reliable, while that of religion-including faith, dogma, and revelation-leads to incorrect, untestable, or conflicting conclusions. Coyne is responding to a national climate in which more than half of Americans don't believe in evolution, members of Congress deny global warming, and long-conquered childhood diseases are reappearing because of religious objections to inoculation, and he warns that religious prejudices in politics, education, medicine, and social policy are on the rise. 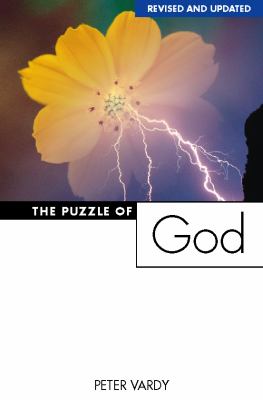 The Puzzle of God

?? Does faith meet a psychological need?

?? Do you consider faith to be a way of knowing ? Would it be more accurate to call it a way of 'believing'?

?? What is the relation between knowledge and belief?

?? What is the relationship between faith and other ways of knowing? Is a subjective commitment of belief primarily emotional?

?? What is the role of sacred text in informing or directing religious faith?

?? What is the role of doubt as a counter to faith - or even as an integral part of faith?

The meaning of "faith" remains ambiguous and its role in people's lives varies significantly between individuals and communities.

1. Faith can be associated with trust

3. "Taking things on faith" is on the lines of accepting assumptions or appearances without further questioning for the moment.

Faith and culture - Faith can be seen as both personal knowledge and shared knowledge, shared knowledge. Religious beliefs, accepted on the basis of faith, are generally woven into the whole of a believer's perspective on life

Faith and subjectivity - Many believe that faith leads to belief that is subjective. Faith as a justification for subjective conclusions is not demonstrable in the way that evidence, testing, or reasoning

Faith and certainty - Faith attracts critical attention when it is held with total psychological conviction. Faith can bypass further justification and go straight to belief

Faith and doubt - Faith can be mild as well as fierce - and it can be moderated or even replaced by doubt. In some religious traditions, faith is sometimes described as an active struggle with doubt - a will to believe despite lack of objective evidence, and despite some much-debated problems such as the existence of evil.

Bibliography entry for above image

My faith helps me overcome such negative emotions and find my equilibrium. Dalai Lama

Faith is what someone knows to be true, whether they believe it or not. Flannery O’Connor

Without risk there is no  faith. Faith is precisely the contradiction between infinite passion of inwardness and objective uncertainty Soren Kierkegaard