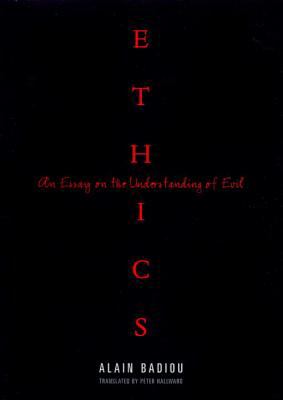 Alain Badiou, one of the most powerful voices in contemporary French philosophy, shows how our prevailing ethical principles serve ultimately to reinforce an ideology of the status quo and fail to provide a framework for an effective understanding of the concept of evil. 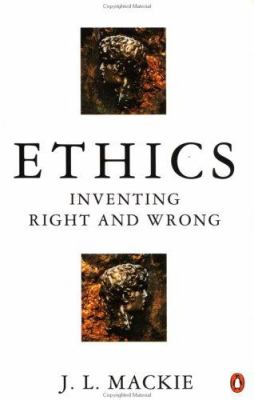 An insight into moral skepticism of the 20th century. The author argues that our every-day moral codes are an 'error theory' based on the presumption of moral facts which, he persuasively argues, don't exist. His refutation of such facts is based on their metaphysical 'queerness' and the observation of cultural relativity. 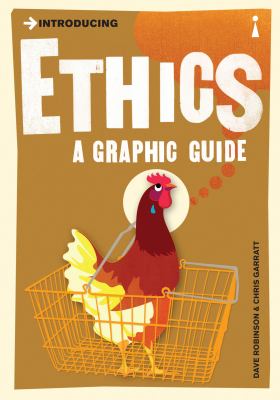 What is the place of individual choice and consequence in a post-Holocaust world of continuing genocidal ethnic cleansing? Is "identity" now a last-ditch cultural defence of ethnic nationalisms and competing fundamentalisms? In a climate of instant information, free markets and possible ecological disaster, how do we define "rights", self-interest and civic duties? What are the acceptable limits of scientific investigation and genetic engineering, the rights and wrongs of animal rights, euthanasia and civil disobedience?" 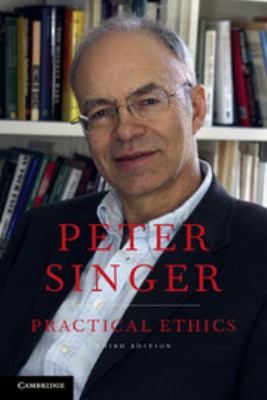 Some of the questions discussed in this book concern our daily lives. Is it ethical to buy luxuries when others do not have enough to eat? Should we buy meat from intensively reared animals? Am I doing something wrong if my carbon footprint is above the global average? Other questions confront us as concerned citizens: equality and discrimination on the grounds of race or sex; abortion, the use of embryos for research, and euthanasia; political violence and terrorism; and the preservation of our planet's environment. 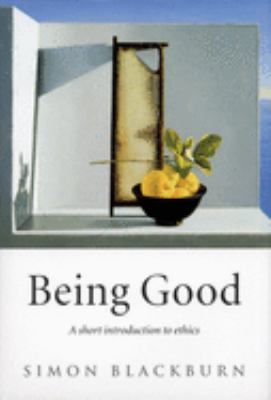 Blackburn dissects the many common reasons for why we are skeptical about ethics. Drawing on examples from history, politics, religion and everyday personal experience, he shows how cynicism and self-consciousness can paralyze us into considering ethics a hopeless pursuit. He assures us that ethics is neither futile nor irrelevant, but an intimate part of the most important issues of living--of birth, death, happiness, desire, freedom, pleasure, and justice. 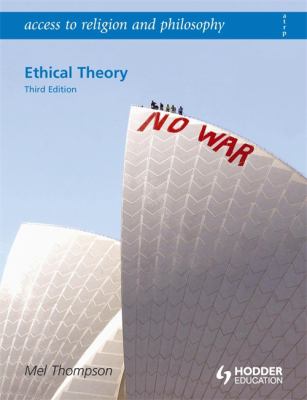 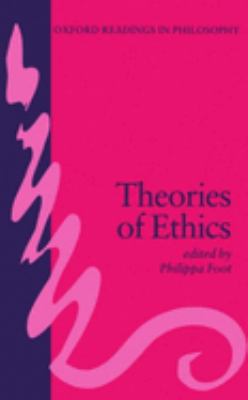 Sophie and her sister, Jess, grow up knowing that a few little lies are necessary: You look great. It was only a joke. He's just stressed. It doesn't matter. Everything's fine. Everybody does it, don't they? But what about the big lies;about love, power and money? When Sophie discovers her father's secret, and Jess falls in love with the charismatic Jake, Sophie has to look at her own life again. Should she keep quiet or tear her family apart with the truth? And if she tells, who will pay the ultimate price?

Animal experiments are widely used to develop new medicines and to test the safety of other products. Many of these experiments cause pain to the animals involved or reduce their quality of life in other ways. If it is morally wrong to cause animals to suffer then experimenting on animals produces serious moral problems. To see more about animal experimentation, its ethics, usefulness, read from this BBC link

Moral reasoning - Some people claim that moral values and judgement are simply matters of taste. Moral principles, facts and consistency

Moral relativism - According to moral relativism, our values are determined by the society we grow up in, and there are no universal values. Moral values are simply customs or conventions that vary from culture to culture.

Theories of ethics - Religious ethics, duty ethics. The world's great religions are important sources of moral insight  and guidance to millions of people - we still have to decide which sacred texts to follow and how to interpret and apply their rules

According to some philosophers, ethics is fundamentally a matter of doing your duty and fulfilling your obligations

Criticisms of Kant - Rule worship - the belief that certain moral principles should always be followed irrespective of context, conflicts of duty - Kant's approach gives us no criterion in accordance with which our duties can be ranked, moral coldness - Kant's approach seems to be too focused on reason at the expense of feelings.

Meta-ethics - the nature of ethical knowledge, Normative ethics - deals with choices and actions, Applied ethics - how ethical thinking applies to situations in society

Methods of ethics - The methods of ethics negotiate between abstraction and application, and between specific cases or stories and genral lines or argument on what we should do in the world.

Ethics and responsibility - Ethical conclusions deal with "should" and "ought". They prescribe how we should act in the world.

?? How do we know what is right or wrong?

?? In what sense can ethics be regarded as a system of knowledge?

?? How are the conflicts between different ethical systems resolved ?

?? To what extent might lack of knowledge be an an excuse for unethical conduct?

?? Do people act against their own interests?

?? Does the rightness or wrongness of an action depend on the situation?

?? If everyone has a right to life, who exactly has a duty to keep alive the thousands of people that starve to death every day?

?? Does the rightness  or wrongness of an action depend on the situation?

?? Are all moral opinions equally valid?

?? To what extent might possession of knowledge carry with it moral obligations?

?? What is the relationship between ethics and religions?

'Ethics is a code of values which guide our choices and actions and determine the purpose and course of our lives.' Ayn Rand

'Everything has been figured out, except how to live.' Jean-Paul Sartre

'Happiness is good health and a bad memory.' Ingrid Bergman

'The foundation of morality is to have done, once and for all, with lying.' Thomas Henry Huxley

'A moral being is one who is capable of comparing his past and future actions or motives, and of approving or disapproving them.' Charles Darwin

'Every man, in his own opinion, forms an exception to the ordinary rules of morality.' William Hazlitt