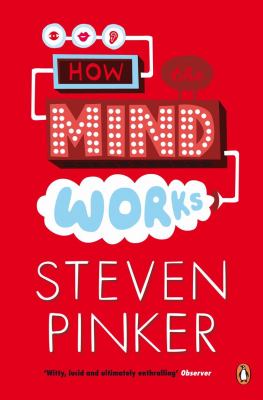 How the mind works

'How the Mind Works' is a fascinating, provocative work exploring the mysteries of human thought and behavior. How do we see in three dimensions? How do we remember names and faces? How is it, indeed, that we ponder the nature of our own consciousness? Why do we fall in love? 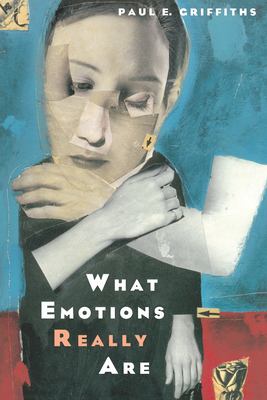 What Emotions Really Are

This study argues that much research of the emotions has been misguided. It attempts to show that emotion encompasses psychological states of very different, and thus not comparable, kinds. 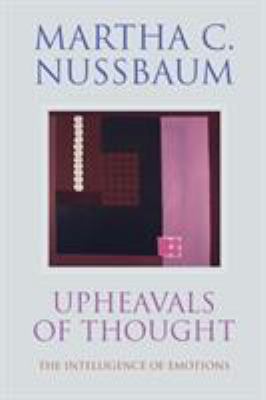 Emotions shape the landscape of our mental and social lives. Like geological upheavals in a landscape, they mark our lives as uneven, uncertain and prone to reversal. Are they simply, as some have claimed, animal energies or impulses with no connection to our thoughts? Or are they rather suffused with intelligence and discernment, and thus a source of deep awareness and understanding? 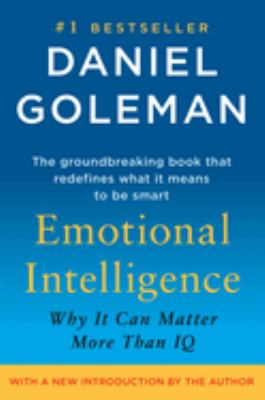 Everyone knows that high IQ is no guarantee of success, happiness, or virtue, but until Emotional Intelligence, we could only guess why. Daniel Goleman's brilliant report from the frontiers of psychology and neuroscience offers startling new insight into our "two minds"; the rational and the emotional;and how they together shape our destiny. 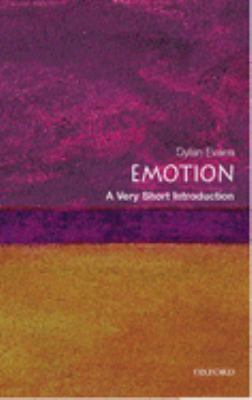 Was love invented by European poets in the Middle Ages or is it part of human nature? Will winning the lottery really make you happy? Is it possible to build robots that have feelings? These are just some of the intriguing questions explored in this guide to the latest thinking about the emotions.

How do I reference this article?

The Shrink and the Sage 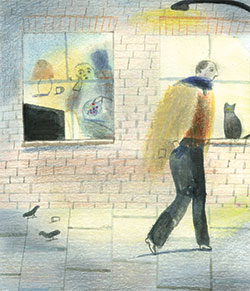 What is emotion?  The scientist Edward O. Wilson has defined an emotion as 'the modification of neural activity that animates and focuses mental activity.'

Primary emotions - According to psychologists, there are six basic emotions, that are common to all cultures : Happiness, sadness, fear, anger, surprise and disgust.

James-Lange theory - which states that if you remove all the physical symptoms, the corresponding emotion disappears...

The role of beliefs - Besides being closely connected with our bodies, our emotions are also affected by our beliefs.

Emotions as an obstacle to knowledge - Strong emotions can sometimes distort the three other ways of knowing - perception, reason and language

Rationalisations - In the grip of emotions, we tend not to reason in an objective way, but to rationalise our pre-existing prejudices.

Emotions as a source of knowledge - Psychologist Antonio Damasio speculates that emotions help us to make rational decisions about things by narrowing down our options so that we can choose between a manageable number of them.

Reason and emotion - Aristotle was one of the first to suggest that emotions can be more rational or less rational.

Is emotion in opposition to reason ? To some extent, emotion does oppose reasoning in our responses to many situations.

Emotions and cultural self - Even our sense of self, some researchers argue, is influenced by our culture, and that our way of conceptualizing ourselves affects our experience of emotions

?? To what extent do you think we are able to control our emotions? Which emotion is the most difficult to control ?

?? To what extent do you think that moods are generally infectious?

?? To what extent do rival sports fans see and interpret what is happening on the pitch in accordance with their emotional prejudices?

?? How can we know how others feel? Is it enough just to work by analogy to ourselves, believing that all people are basically the s same?

?? To what extent are emotion and reason separate things?

?? What part does emotion play in the acquisition of knowledge? Does the role of emotion vary across the different areas of knowledge? 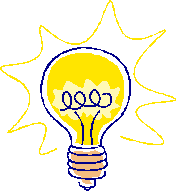 'Feelings are not supposed to be logical. Dangerous is the man who has rationalised his emotions'  David Borenstein

'Nothing great is accomplished in the world without passion' Georg Hegel

'Man is a rational animal who always loses his temper when called upon to act in accordance with the dictates of reason.' Oscar Wilde

'Emotions are not just the fuel that powers the psychological mechanism of a reasoning creature, they are parts, highly complex and messy parts, of this creature's reasoning itself.'  Martha Nussbaum

'Feelings are not substances to be discovered in our blood but social practices organized by stories that we both enact and tell.' Michelle Rosaldo