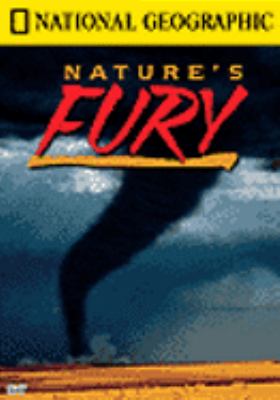 Looks at the power and unpredictability of natural disasters : earthquakes, tornadoes, hurricanes, and floods. Concentrates on the Loma Prieta earthquake, the preapredness level of Japan for an earthquake, Hurricane andrew, and the Mississippi floods of 1993. Looks at efforts to improve prediction of such natural events. 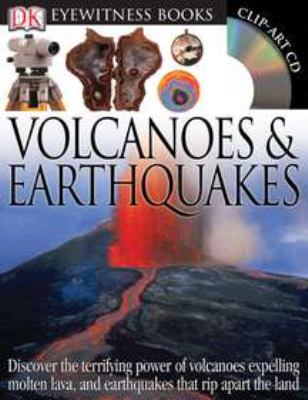 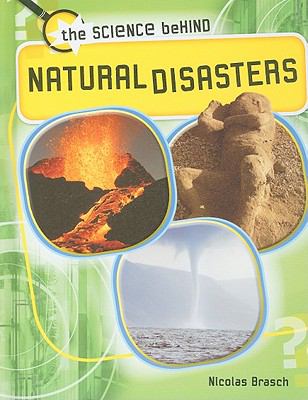 This series poses the questions children often ask about their world and then offers the science solutions that are interesting, approachable and well-taught. This book teaches about the natural disasters, from earthquakes, to tornadoes and floods and volcanoes using Q&A format, timelines, and "Try This" activities. Both highly visual and engaging, it will assist in the easy understanding of some complex concepts and processes. 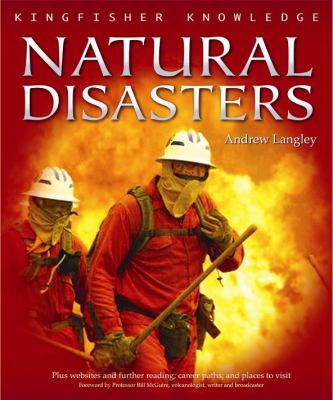 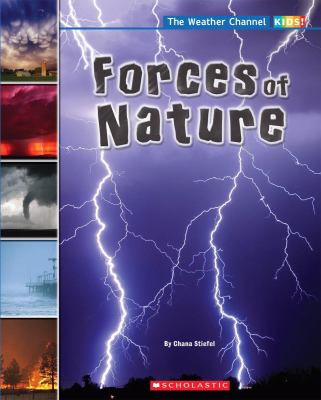 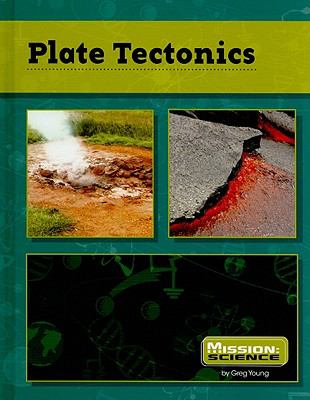 Earth's crust and the theory of continental drift is explained through coordinating text and photographs. 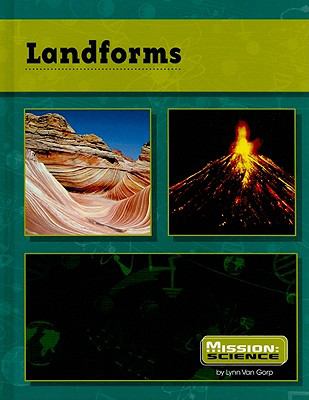 Earth's surface is always changing. Landforms such as mountains, valleys, plains, and plateaus are made by natural forces. These natural forces, whether earthquakes, volcanoes, wind, or rain, wear down and reshape Earth's landforms over a period of time. Some landforms are only a few hours old, while others are a million years old.

Plate tectonics of the earth

Earth was formed 4.6 billion years ago from the same nebula cloud of gas and dust that the sun and the other planets were formed. Earth's rocky core formed first, with heavy elements colliding and binding together. Dense material sank to the center, while the lighter pieces created the crust.

The flow of the mantle beneath the crust causes plate tectonics, the movement of the large plates of rock on the surface of the Earth. Collisions and friction gave rise to mountains and volcanoes, which spew gases into the atmosphere. Today the earth is still developing due to the plate activities.

The theory of continental drift was first suggested by the German meteorologist Alfred Wegener in 1912. Wegener contended that the relative positions of the continents are not rigidly fixed but are slowly moving—at a rate of about one yard per century. This idea laid the groundwork for the modern plate tectonics theory. Scientists believe that Earth's surface is broken into a number of shifting plates, which average about 50 miles in thickness. As years passed, more and more evidence was uncovered to support the idea that the plates move constantly over geologic time. Many of the dramatic geological phenomena we experience on earth — volcanic eruptions, earthquakes, tsunamis, and more — are caused by the plate movements.

This presentation explains the history of the plate tectonics theory

The movement of the plates, and the activity inside the Earth, is called plate tectonics.

Today the earth is generally considered to have 15 major plates, 7 or 8 of which are primary plates and the others are smaller, secondary plates.

Structure of the earth

In the early part of the 20th century, geologists studied the vibrations (seismic waves) generated by earthquakes to learn more about the structure of the earth's interior. They discovered that it is made up of these distinct layers: the crust, the mantle, and the core.

When an oceanic plate collides with a continental plate, the denser oceanic crust gets bent and subducted beneath the lighter and thicker continental crust. This forms what is called a subduction zone. As the oceanic crust sinks, a deep oceanic trench, or valley, is formed.

The magma formed at a subduction zone rises up toward the earth's surface and builds up in magma chambers, where it feeds and creates volcanoes on the overriding plate.

A subduction zone is also generated when two oceanic plates collide - the older plate is forced under the younger one - and it leads to the formation of chains of volcanic islands known as island arcs.

Since the collision and subduction of plates is not smooth, earthquakes are result from this type of interaction. Earthquakes generated in a subduction zone can also give rise to tsunamis.

An example of this mountain-building process is the Himalayan range in southern Asia. Containing the highest mountain peaks in the world and traversing the modern-day countries of India, Pakistan, China (Tibet), Bhutan, and Nepal, the Himalayas were formed by the collision of the Indian and Eurasian Plates. This process began after the breakup of Pangaea, when India became an island continent and began traveling northward toward Asia. The island of India slammed into Asia about 40 to 50 million years ago near modern-day Tibet, crushing and folding the plates to form the Himalayan mountain range.

Divergent boundaries in the middle of the ocean contribute to seafloor spreading. As plates made of oceanic crust pull apart, a crack in the ocean floor appears. Magma then oozes up from the mantle to fill in the space between the plates, forming a raised ridge called a mid-ocean ridge.

When two continental plates diverge, a valleylike rift develops. This rift is a dropped zone where the plates are pulling apart. As the crust widens and thins, valleys form in and around the area, as do volcanoes. Early in the rift formation, streams and rivers flow into the low valleys and long, narrow lakes can be created. Eventually, the widening crust along the boundary may become thin enough that a piece of the continent breaks off, forming a new tectonic plate.

Transform boundaries and the resulting faults produce many earthquakes because edges of tectonic plates are jagged rather than smooth. As the plates grind past each other, the jagged edges strike each other, catch, and stick, "locking" the plates in place for a time. Because the plates are locked together without moving, a lot of stress builds up at the fault line. This stress is released in quick bursts when the plates suddenly slip into new positions. The sudden movement is what we feel as the shaking and trembling of an earthquake.