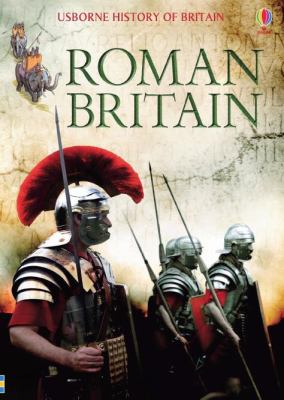 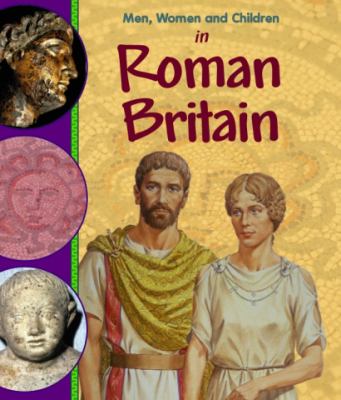 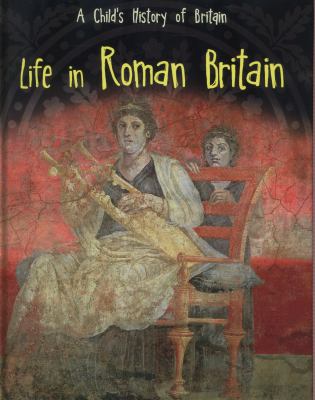 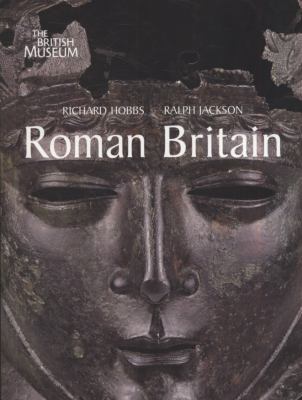 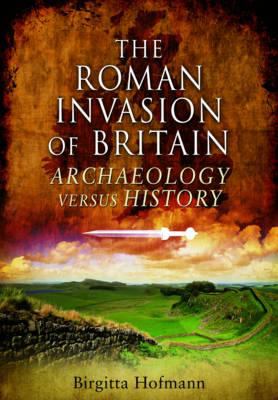 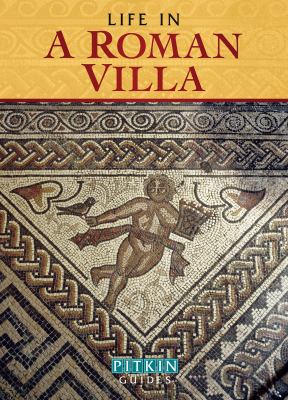 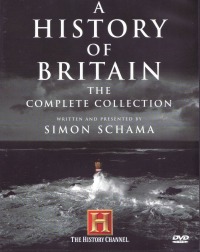 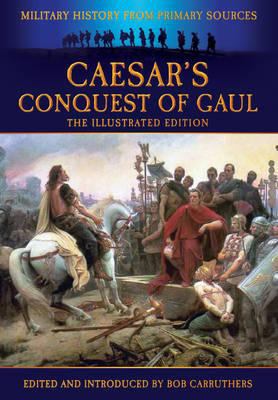 How did the Romans build such a big empire? 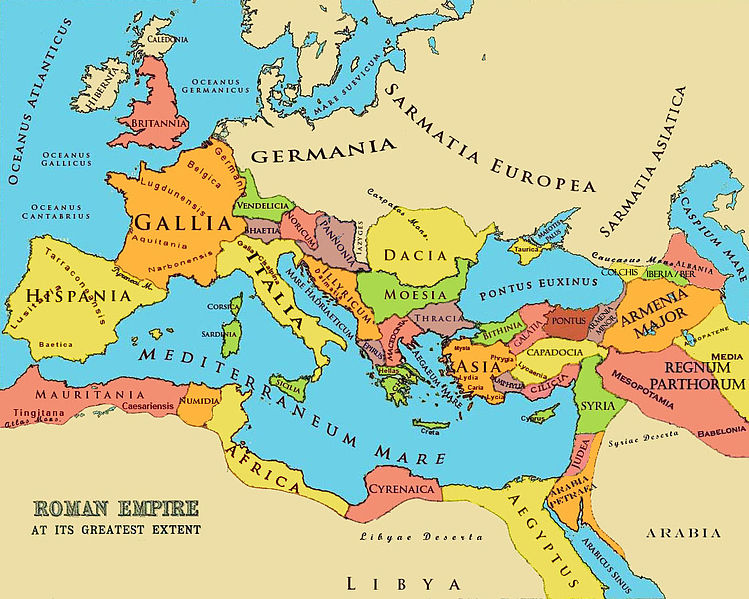 The Romans built up their empire through conquest or annexation between the 3rd century BC and the 3rd century AD. At its height, the Roman Empire stretched from north-western Europe to the Near East and encompassed all the lands of the Mediterranean.

The control of the empire depended on a tightly controlled system of administration, a strong and disciplined army, and excellent communications. Provinces of the empire were controlled by Roman governors appointed by the emperor. The Roman army built a number of strategically placed forts to ensure that the empire was defended against hostile local peoples.

An efficient network of roads was built both to allow troops to move swiftly within the empire and to facilitate trade. Taxes levied and valuable commodities such as grain, minerals, and slaves enriched Rome and financed its army.

The many diverse peoples and cultures whose countries became part of the Roman Empire were united by Roman culture and Roman ideals of government and citizenship.

When and how did the Romans invade Britain?

In 54 BC, Julius Caesar failed in attempt to invade Britain, but a few years later, in 43 AD, Emperor Claudius organised the final and successful Roman invasion of Britain. General Aulus Plautius led four legions with 25,000 men, plus an equal number of auxiliary soldiers. They crossed the Channel in three divisions, landing at Richborough, Dover, and Lympne.

It took about four years for the invaders to finally gain control over southern England, and another 30 years to conquer all of the West Country and the mountains and valleys of Wales.

What was it like to be in the Roman army?

Only men could be in the Roman Army. Every Roman soldier was a Roman citizen. He had to be at least 20 years old. He was not supposed to get married while he was a soldier. Most soldiers in the Roman Empire came from countries outside Italy.

Soldiers had to stay in the army for at least 25 years. Then they could retire, with a pension or a gift of land to farm.

Roman soldiers needed to go through tough trainings. They kept fit by running, marching and practice-fighting. They could march 20 miles (30 km) a day wearing armour. They could swim or cross rivers in boats, build bridges, and smash their way into forts. Each man carried his weapons and shield, some food and camping equipment (such as spare clothes, cooking pot and an axe or spade).

Were the Romans civilised? 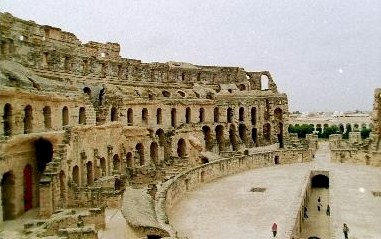 There is much to prove that the Romans were civilised, for example, their technology, architecture, philosophy, military, economics, law making and government were quite advanced for the day. They introduced the calendar that we still use and the way of their government was used as a bench mark by modern civilisation. However, there are aspects of their life that would consider very uncivilised, such as gladiators, slavery, treated women as little more than property and routinely practiced genocide.

The Roman invasion of Britain

The aspects of life in Britain

What did the Romans do for us?