Whether it's in-person, through email, via phone call:

All you need to do is
Ask-A-Librarian 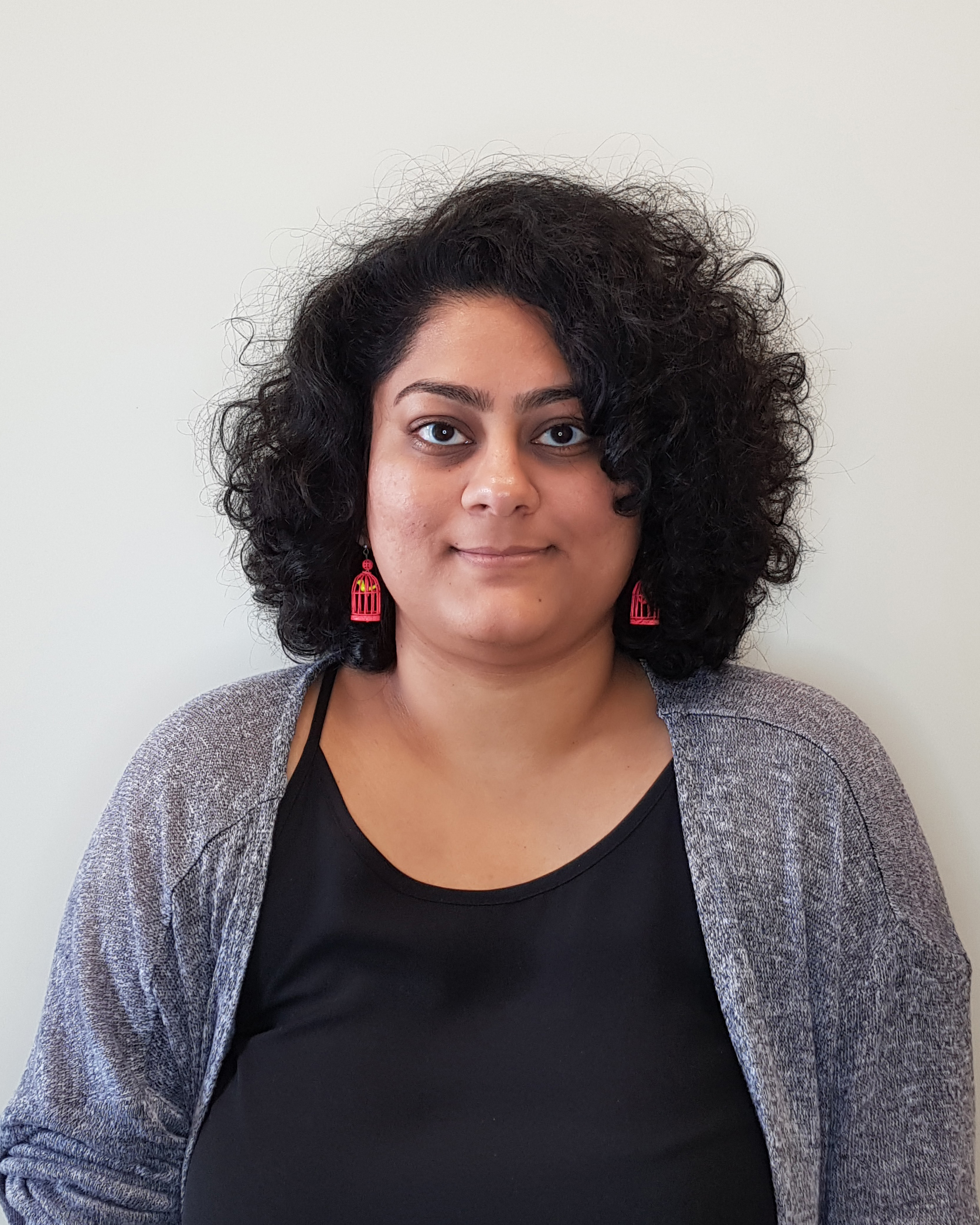 'In three words I can sum up everything I've learned about life :  it goes on' 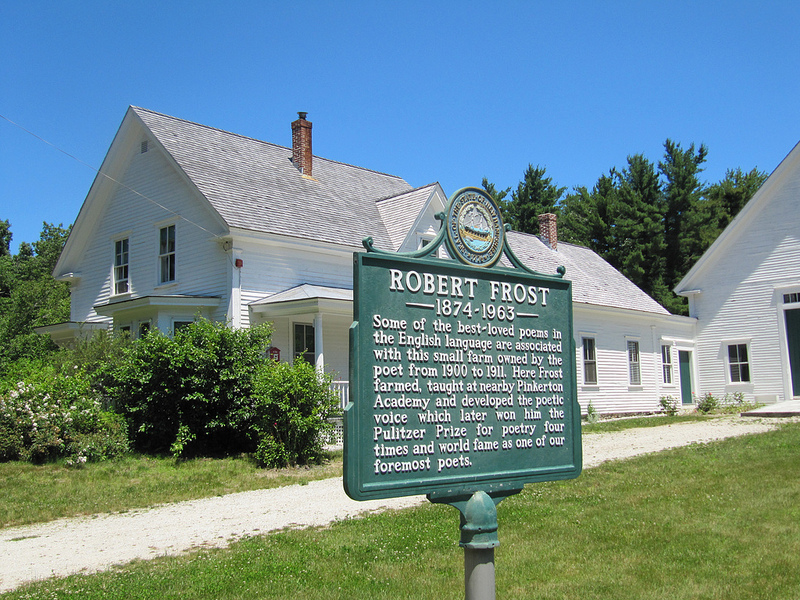 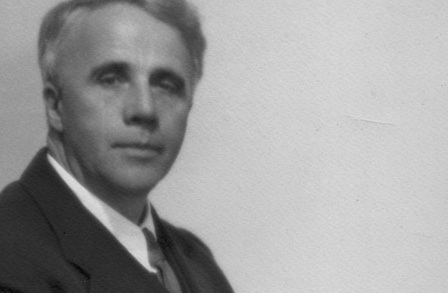 Honoured with the Congressional medal 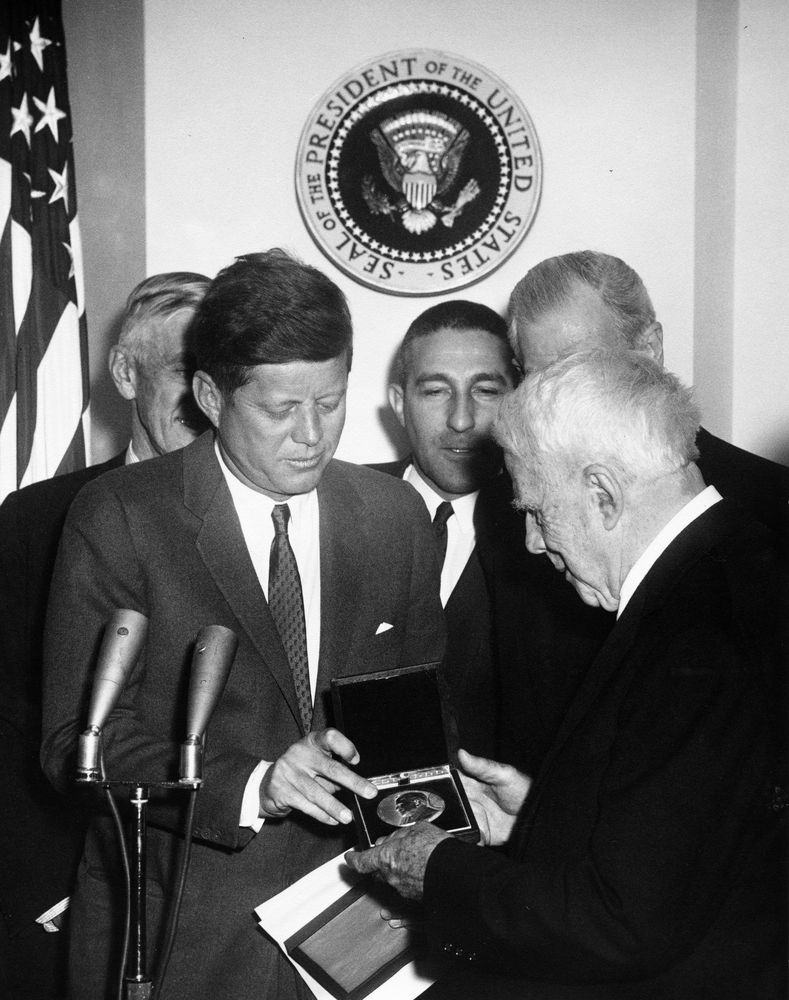