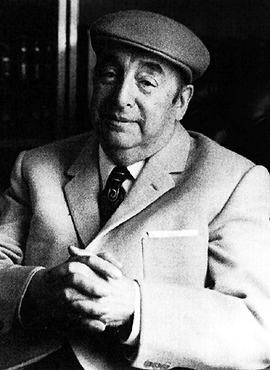 Pablo Neruda (1904-1973), the winner of the 1971 Nobel Prize for literature, is considered by many readers and critics to be the foremost poet of the Latin American world in the twentieth century.

As a boy, Neruda attended Temuco Boys’ School. The principal of the Girls’ School was Gabriela Mistral, who was a well-respected poet, and later became a Nobel Laureate herself. She encouraged a young Neruda to pursue his fascination with poetry.

Resources available in the library 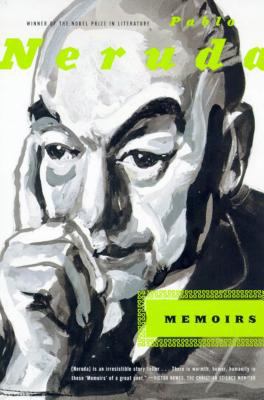 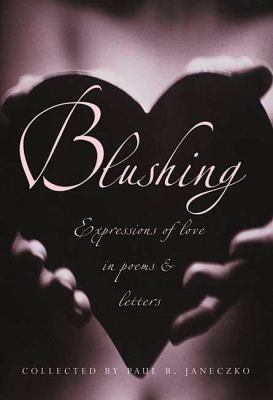 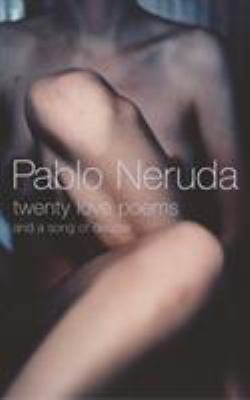 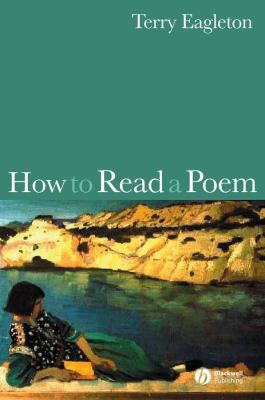 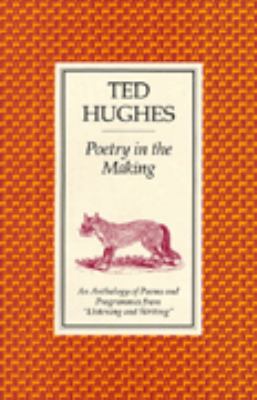 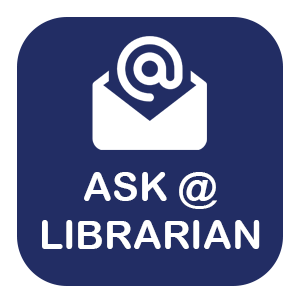