The Kite Runner by Khaled Hosseini follows the maturation of Amir from Afghanistan, who needs to find his way in the world as he realizes that his own belief system is not that of his dominant culture.

Set in Afghanistan and the United States, The Kite Runner is a coming of age story that illustrates the similarities as well as the differences between the two countries and their vastly different cultures. It is a story of fathers and sons, friends and brothers, right and wrong, and the nature of evil.

Published in 2003 to great critical and popular acclaim, The Kite Runner is considered a contemporary classic.

The movie adaptation of The Kite Runner is available on Kanopy - ask a member of staff how to access it. 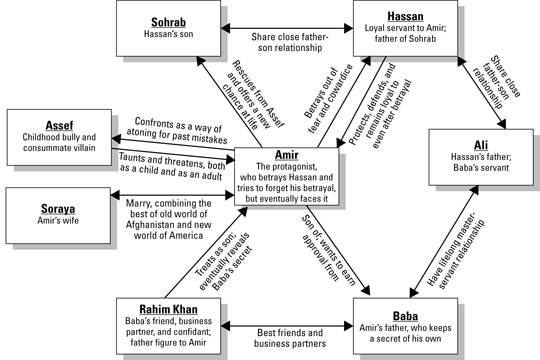 Resources from the Senior Library 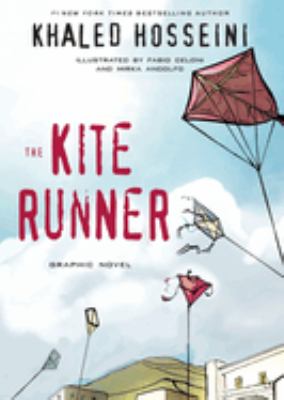 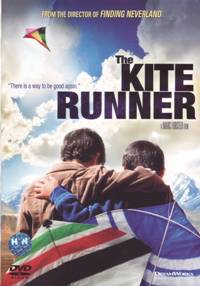 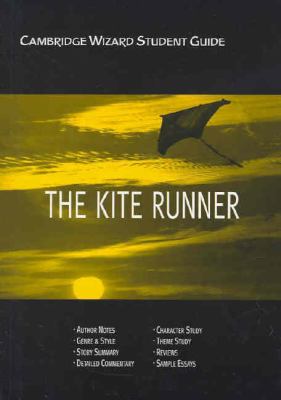 Key facts of the book

Major conflict · After failing to intervene in the rape of his friend Hassan, Amir wrestles with his guilt and tries to find a way to atone for his actions.

Rising action · Forced out of Afghanistan by the Soviet invasion, Amir flees to the United States, where he tries to rebuild his life until an old friend offers him a way to make amends for his past.

Falling action · Amir rescues Sohrab from a life of physical and sexual abuse and struggles to learn how he and Sohrab can recover from the traumas each has endured.

Themes · The search for redemption; the love and tension between fathers and sons; friendship; betrayal; the intersection of political events and private lives; the persistence of the past