Welcome to the Gothic Novel Libguide!

This Libguide aims to give you

an understanding of the origins of the gothic novel 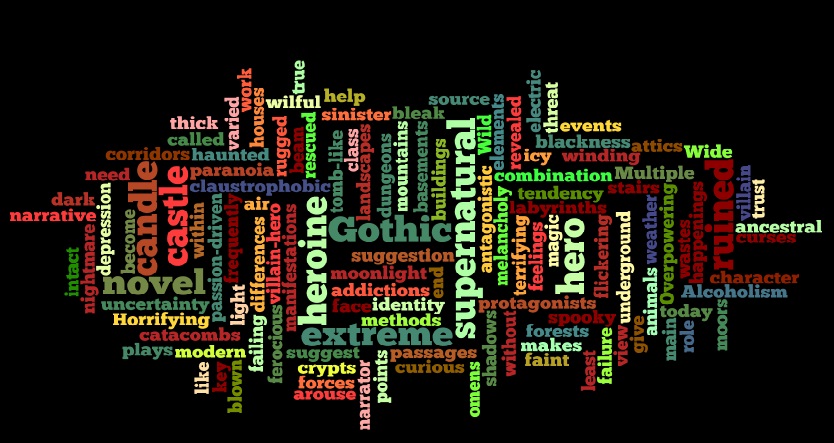 1a. Of or relating to the Goths or their language.

2. Of or relating to the Middle Ages; medieval.

3a. Of or relating to an architectural style prevalent in western Europe from the 12th through the 15th century and characterized by pointed arches, rib vaulting, and a developing emphasis on verticality and the impression of height.

3b. Of or relating to an architectural style derived from medieval Gothic.

4. Of or relating to painting, sculpture, or other art forms prevalent in northern Europe from the 12th through the 15th century.

5. Of or relating to a style of fiction that emphasizes the grotesque, mysterious, and desolate.

Motifs and Conventions of 'Gothic' 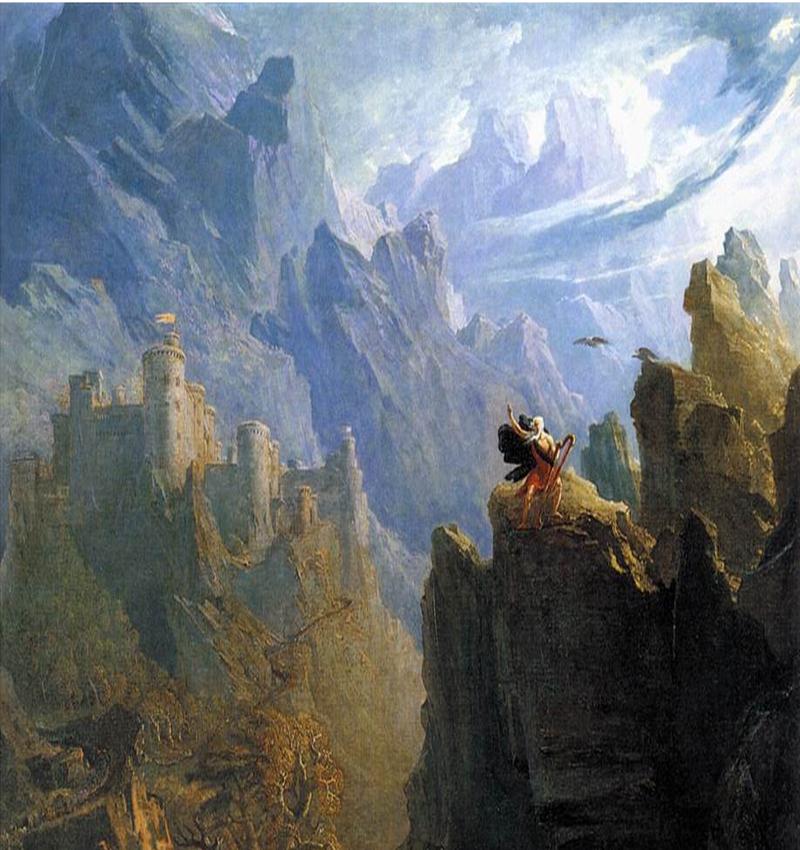 Do you want to know more about the setting, characterisation and motifs of the gothic genre? Click on the image to know more! 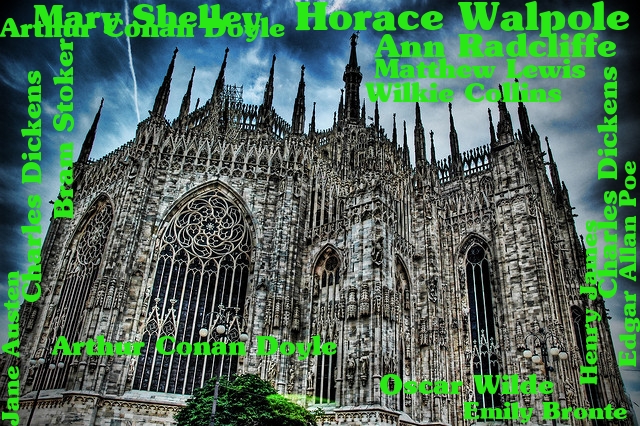 Want to know more about some of these authors / books? Click on image for further information

New Books in the Library- more...

Use Sweetsearch as a web search tool...

If you have any problems using the resources in this Libguide

ask Mrs. Makselon or any of the Reference Librarians.

We are happy to help! 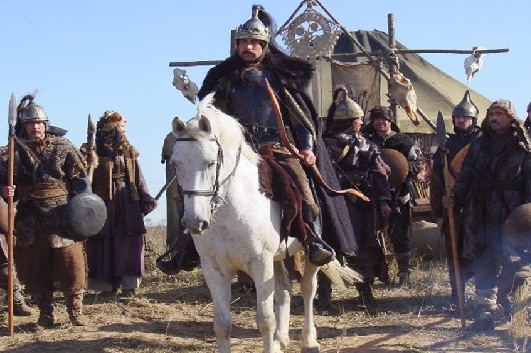 Do you want to know more about the origins of the 'gothic novel'? Click on the image above to know more....

New Books in the Library!!