Starting out his life in poverty, this infamous man quickly rose through the ranks of the German elite to become one of the most powerful and feared men in the country. 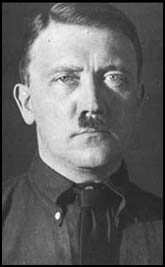 Adolf Hitler was born on 20th April, 1889, in the small Austrian town of Braunau near the German border. Both Hitler's parents had come from poor peasant families. His father Alois Hitler, the illegitimate son of a housemaid, was an intelligent and ambitious man and later became a senior customs official. 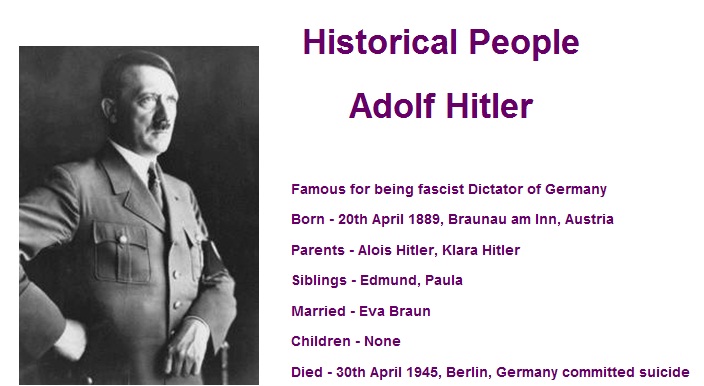 An introduction to modern European history 1890-1990