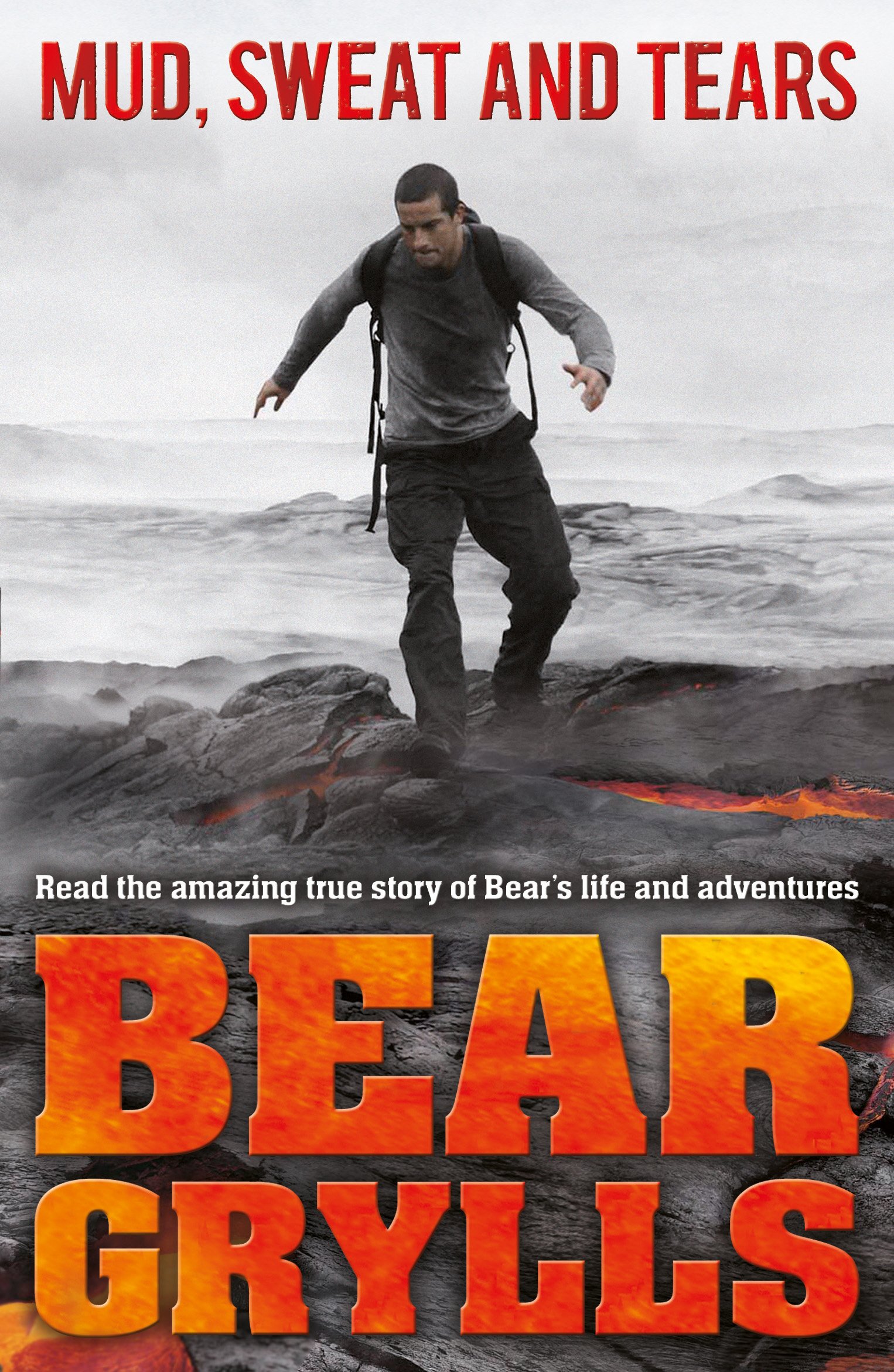 This book is an autobiography that tells the life of Bear Grylls from when he was born to when he wrote the book which was in the year of 2012. Bear Grylls is an adventurer who goes everywhere in nature, he joined the SAS for a short time and he climbed up Mount Everest. He has also created many TV series, one of which is You Vs Wild where he goes on adventures where he lets you choose what he does. He also wrote children's book series. I have most of his children's books, all of them show how you can overcome your fear. The autobiography helps me understand Bear's life and I like all the funny parts of the book and when he gets into trouble, for example - Since he was naughty, Bear's mum locked Bear in his room but she was worried he would lose oxygen and she got carpenters to drill holes into the door.  The most thrilling adventure was when Bear tried to join the SAS. The book that I read is the abridged version for young readers. I would recommend this book for kids who like adventures. I would give this book five out of five rating