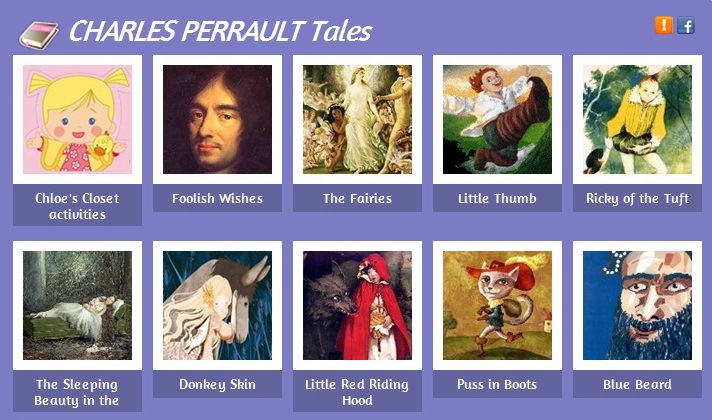 This libguide includes more information on two of Charles Perrault's Fairy Tales, Bluebeard and Little Red Riding Hood. Click on the links below to find out more about these two fairy tales. 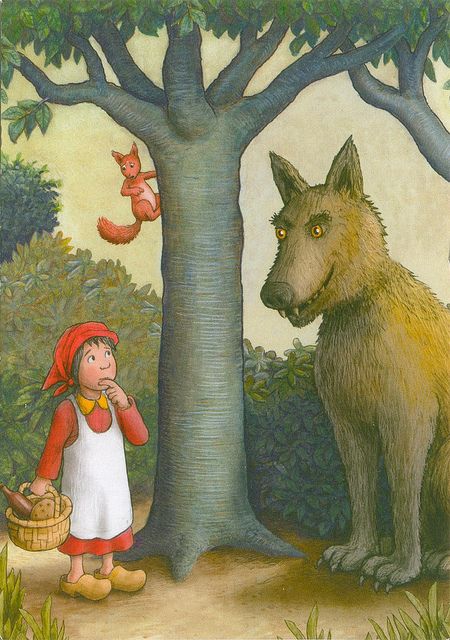