The Brothers Grimm published Snow White in 1812 in the first edition of their collection Grimms Fairy Tales. On this page you can find out more about the story of Snow White.

You can read Grimm's version of Snow White and the Seven Dwarfs on the SurLaLune website.

History of Snow White and the Seven Dwarfs

The SurLaLune website includes lots of information about the Snow White story including details of it's history. You may find useful information here for your Snow White timeline.

Take part in our poll...

Different people see different moral messages in the Snow White tale, below are a few examples.

Think about the story of Snow White, which of these do you think is the main moral lesson for this story? 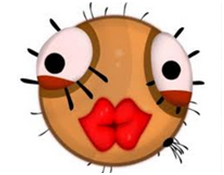 Beauty on the inside is most important 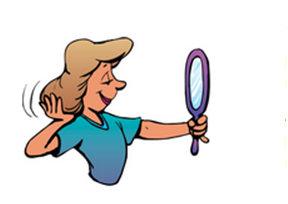 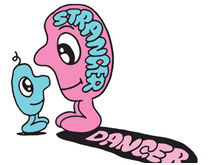 Be wary of strangers

Elements of the Story

As explained in the Conventions of fairy tales section, a fairy story always includes a number of important elements. In the story of Snow White and the Seven Dwarfs the elements include:

In the Snow White story the good character is, of course, Snow White. 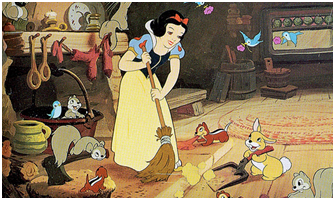 The obvious bad character in this story is the witch. 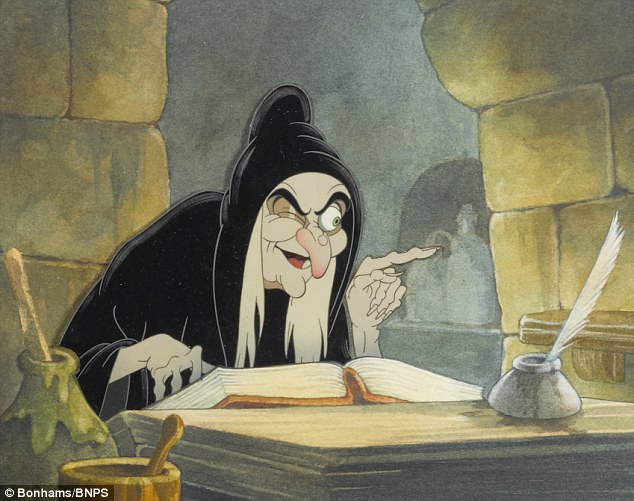 Can you think of any supporting characters in this story? Are they the Seven Dwarfs, the Huntsman, or the Prince?

One of the main features of this story is the magic apple.  Fairy tale magic can be used for bad as well as good, here is a good example of bad magic. 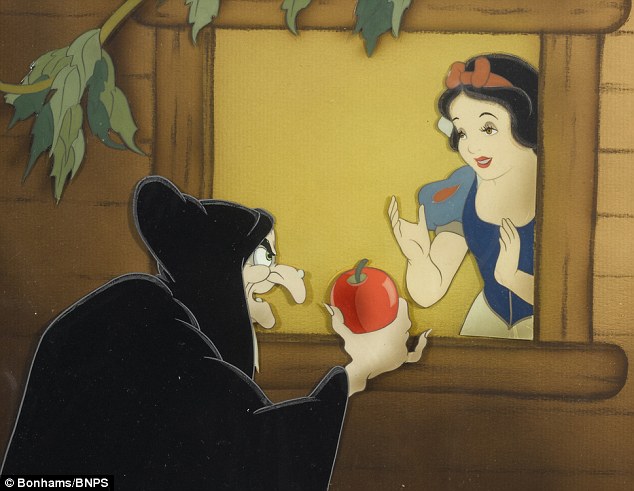 A fairy tale usually includes an obstacle or task which the characters must tackle with to reach their happy ending.  Can you think of an obstacle which Snow White faces and how this is overcome?

The prince finds the sleeping Snow White, she wakes from her sleep when the apple is dislodged from her throat and they live happily ever after...

One of the most important lessons it teaches is the danger of vanity. The evil queen wants Snow White dead because she cannot accept the fact she is not the most beautiful woman in the kingdom. But it is this vanity that destroys her at the end.

The concept of real beauty is another theme discussed in this story. The evil queen may be beautiful on the outside, but she is wicked and ugly on the inside. Snow White, in contrast, is beautiful both inside and outside. Perhaps the mirror names her as the fairest of all not because of her physical beauty, but because of this real beauty.

This story also has another message for children. Just like in the tale of the Little Red Riding Hood, this story also contains the message don't trust strangers.

What do you think is the moral message of the Snow White story? Read some suggestions in the left hand column and then vote for the moral which you think is the main lesson of this tale.  When you have voted, have a look and see what other people think.