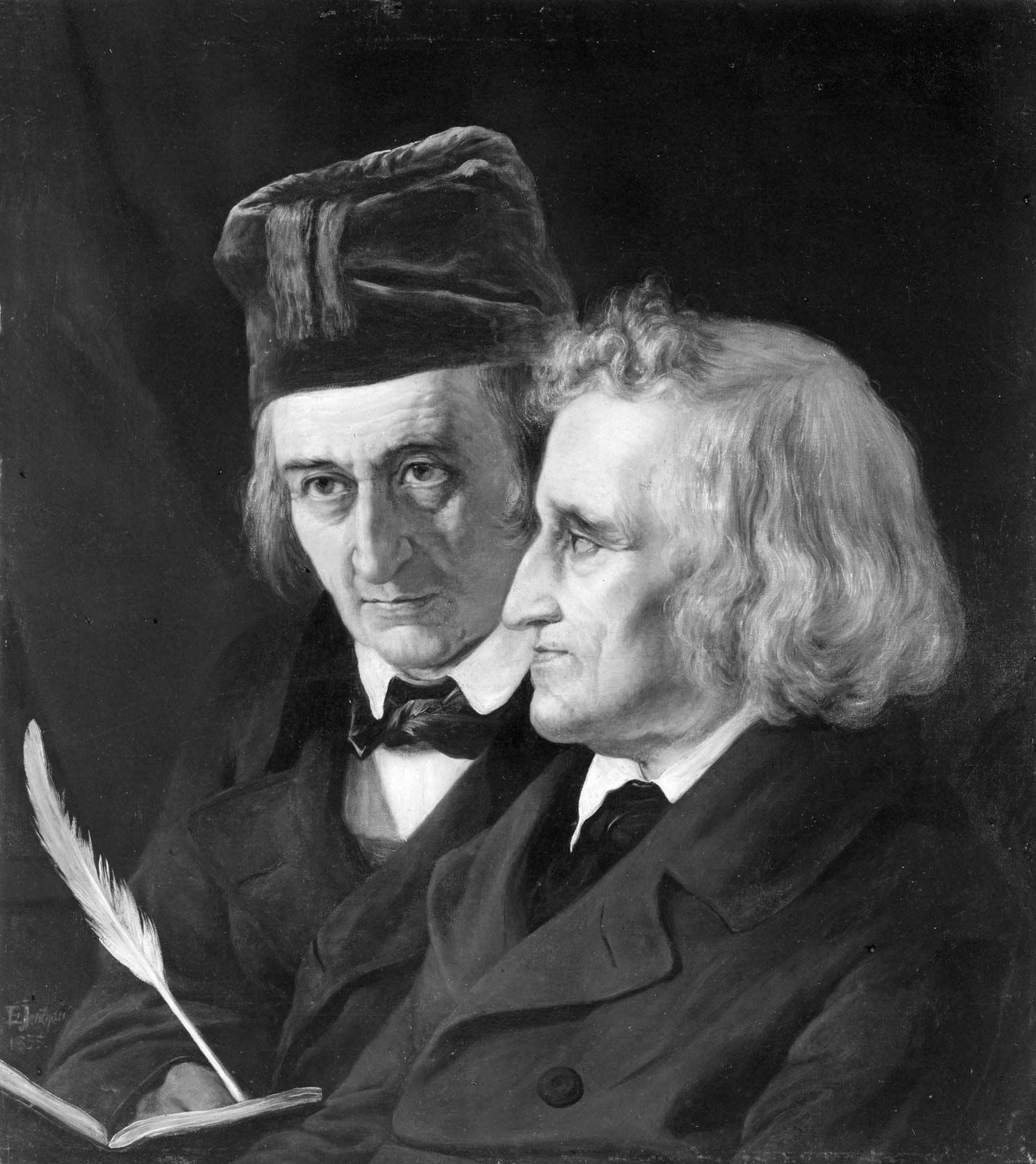 The Grimms' Fairy Tales, originally known as the Children's and Household Tales, is a collection of fairy tales by the Grimm brothers or "Brothers Grimm", Jakob and Wilhelm, first published on 20 December 1812. The first edition contained 86 stories, and by the seventh edition in 1857, had 211 unique fairy tales, including Cinderella, Snow White, Rapunzel, The Frog Prince,  Hansel and Grethel, The Fisherman and His Wife, etc.. Many of Grimms' folk tales have enjoyed enduring popularity. The tales are available in more than 100 languages and have been adapted by filmmakers including Walt Disney,

Click on the links below to read these Grimm stories and listen to the audio version.

Click on the links below to find out more about these two fairy tales.