What luxury items/interesting inventions did the Romans bring to Britain? 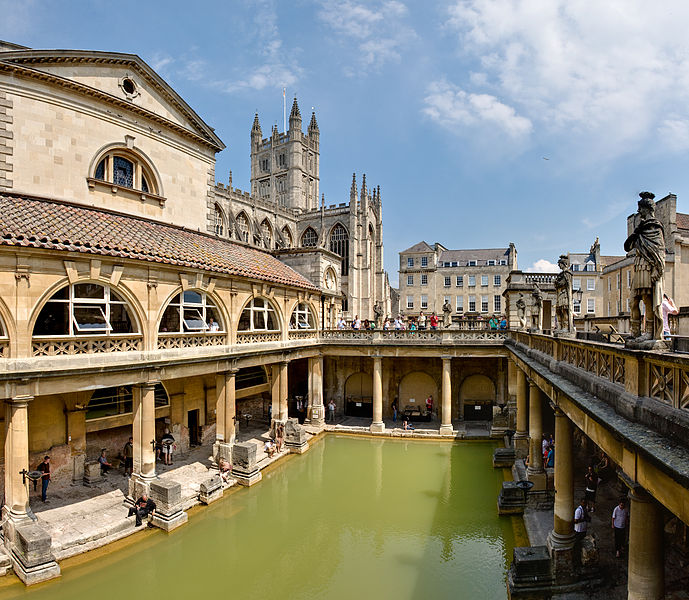 Some examples of things that Romans introduced to Britain that are still in use today:

The worksheets below contain activities related to some of the things Romans introduced to Britain.

How did Roman roads change Britain?

It was important for the Roman army to be able to move soldiers and all their baggage around the country. They built roads as straight as possible, in order to travel as quickly as they could. The roads connected forts and important towns. The Romans used the network of roads and also waterways to transport goods and facilitate trade from one country to another. Many of the Britain's modern day roads are in the same place as Roman ones.

How did the Romans control Britain/respond to rebellion? 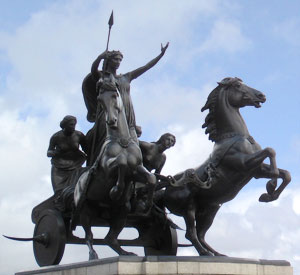 The Romans had a large, well equipped, well trained and disciplined army that was used to control Britain. The Roman Army built a number of strategically placed forts to defend themselves against hostile local peoples. They ruthlessly crushed rebellion and revolt when necessary.

Roman policy was to deal with such rebellion harshly - firstly, as a warning to others what the consequences were, and secondly the slaughter, enslavement,and confiscation of property of rebels on a wide scale severely diminished the numbers and resources available for any potential future uprisings.