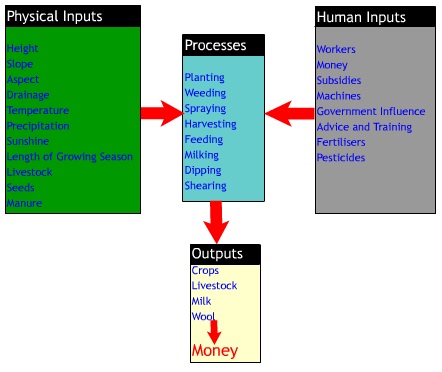 Inputs are what go into the farm. There are two types of input. The natural or physical inputs include weather, climate, relief (height, shape and aspect), soil, geology and latitude. Farmers have little or no control over these.
Examples of human inputs include machinery, fertiliser, pesticides, seeds, livestock, animal feed, workers and buildings. These usually have to be paid for, although farmers can save some money by producing some of these themselves,
Outputs are what the farm produces e.g. grains, eggs, milk, meat etc.
Processes are the types of work that are carried out on the farming. It varies with the type of farm e.g. ploughing, seeding and harvesting are important on an arable farm, whereas a major activity is milking on a dairy (livestock) farm.

The shifting agricultural system is an ecosystem modified by man's activities at a relatively low level in comparison with other forms of agricultural activities.The chief cultural practices include the following:

Making a Clearing.The tribe first selects a small patch of rainforest.  To create a clearing on the forest, the tribe selectively slashes the natural vegetation by simple tools and burns the logs,  so the nutrients are released as ash which dissolves and is washed by rain into the soil as natural fertilizers.

Growing Crops. A variety of food crops are grown on the land such as rice, maize, cassava . The crops grow very quickly, some are ready to harvest after four to six months. After 2 or 3 years, due to decline in soil fertility, the yield of successive crops declines and weeds grows extensively.

Abandoning the Clearing. The site is abandoned and cultivation moves to another site, where another patch of the rainforest will be cleared for a new swidden. They will try not to return to the former clearings for at least 50 years.

Brazil has become the world's biggest exporter of beef. The government and farmers want to double production in the next 10 years. But critics fear that growth in the beef industry will lead to the destruction of rainforest.
Producer : Deutsche Welle 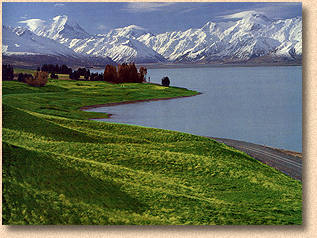 New Zealand has been considered an agricultural country since the 19th century, when the introduction of refrigerated transport allowed its sheep and dairy industries to expand to provide the United Kingdom with meat, wool, butter, and other agricultural products. Throughout the 20th century agricultural imports have remained important to the New Zealand economy, contributing 50 percent of all export income in 1999. At the same time, with increasing mechanization and the rapid growth of other sectors, the proportion of the population working in agriculture (including fishing and forestry) declined steadily from about 37 percent in 1901 to 9.4 percent in 1999. source

Among the major crops produced in Southeast Asia, rice is the most important within the subsistence sector, as it provides not only the bulk of the peasants’ incomes but is also a major source of their daily calories intake. Rice forms one of the major crops in the agricultural sector of many Southeast Asian countries, with the exception of Malaysia, Brunei and, of course, the city-state of Singapore.

Read the article in this document - as a case study 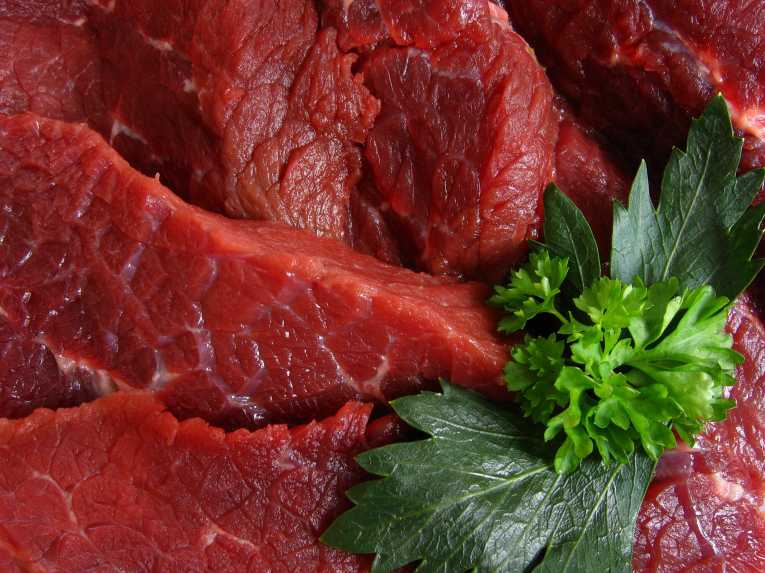 Increased export of Brazilian beef indirectly leads to deforestation in the Amazon. New research from Chalmers and SIK that was recently published in Environmental Science & Technology shows that impact on the climate is much greater than current estimates indicate. The researchers are now demanding that indirect effect on land be included when determining a product’s carbon footprint.

New Zealand is one of the world’s most efficient agricultural economies, with a reputation for producing internationally significant research, agriculture practices and products.

New Zealand has a temperate climate and fertile soil, making the country ideal for agricultural production. Together with its support and processing components, the agriculture industry regularly contributes almost a quarter of New Zealand’s Gross Domestic Product (GDP). 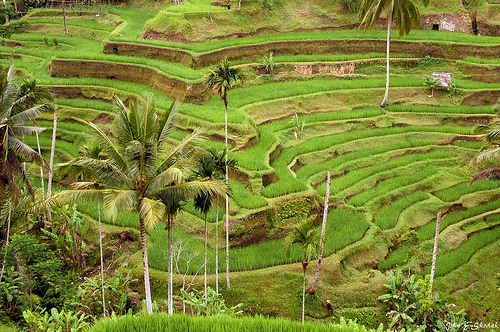 In wet rice agriculture, seeds are sown in small seedbeds; the seedlings are then transplanted one by one to prepared paddy fields. While the plants are maturing, they must be kept irrigated, but as the rice ripens the fields are drained. The rice is then harvested and threshed by hand. Wet rice agriculture is labor-intensive, meaning that many people are required to do the job (source) 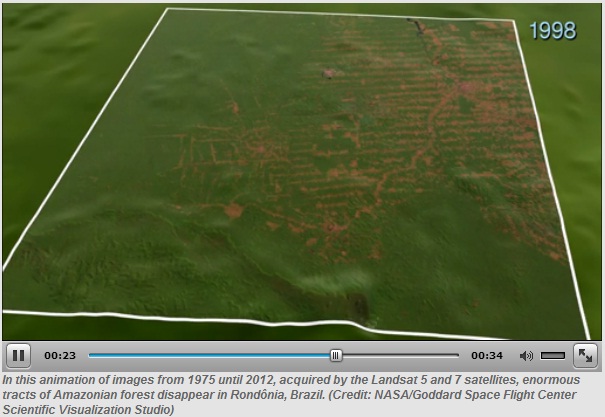 DEFORESTATION IN BRAZIL: 60-70 percent of deforestation in the Amazon results from cattle ranches while the rest mostly results from small-scale subsistence agriculture 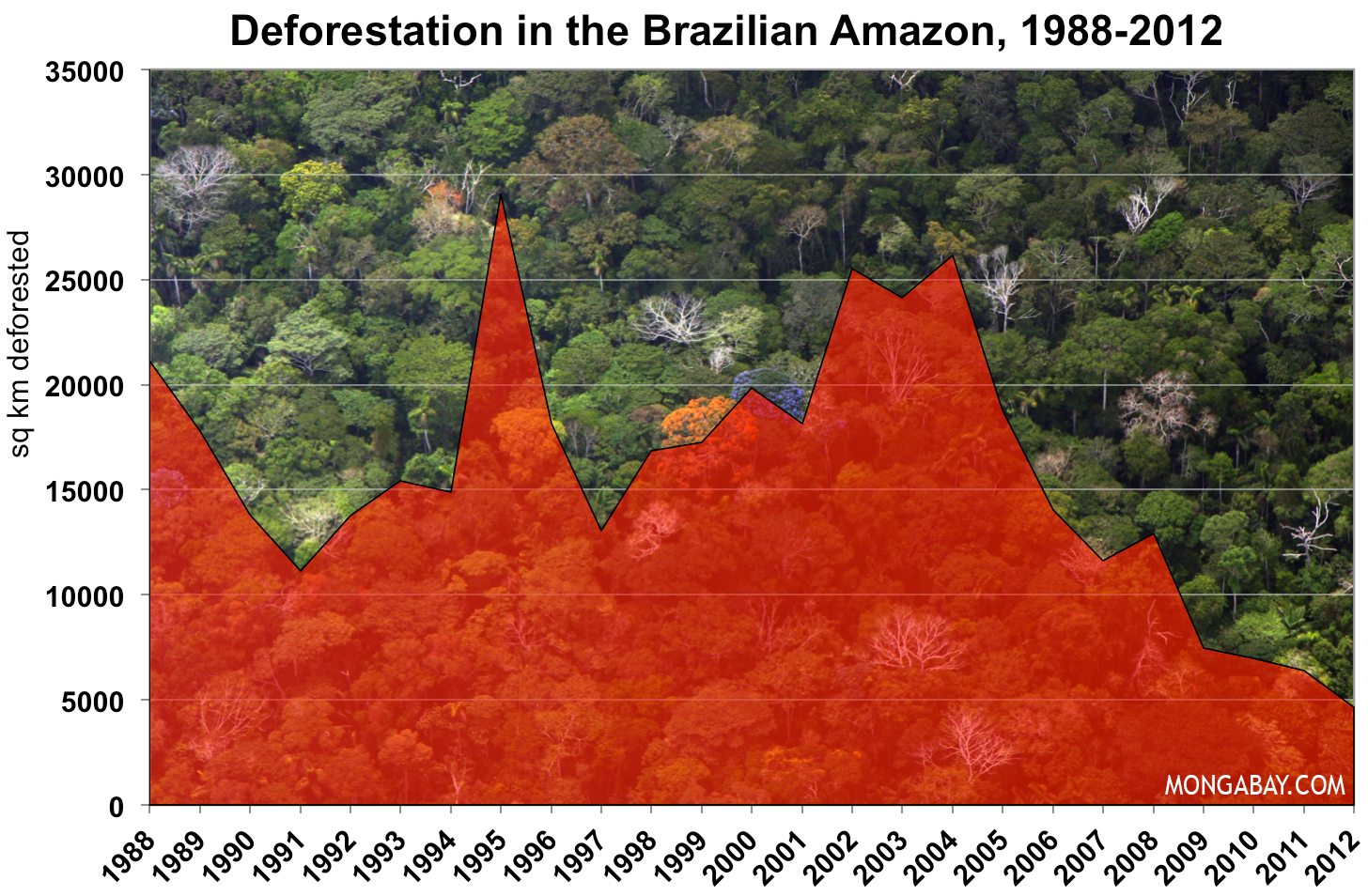 The most significant direct impacts of beef production on habitat are the conversion of forest habitat to pasture, the alteration of the composition of native plant communities in grasslands, and the wholesale removal of native vegetation (e.g., forests, scrublands, and grasslands) as habitat is converted to seeded or planted pasture