As more people now live in cities than in rural areas, what are the implications ? Read from this article in Guardian UK, 2007

click on image to see individual photos and read the article 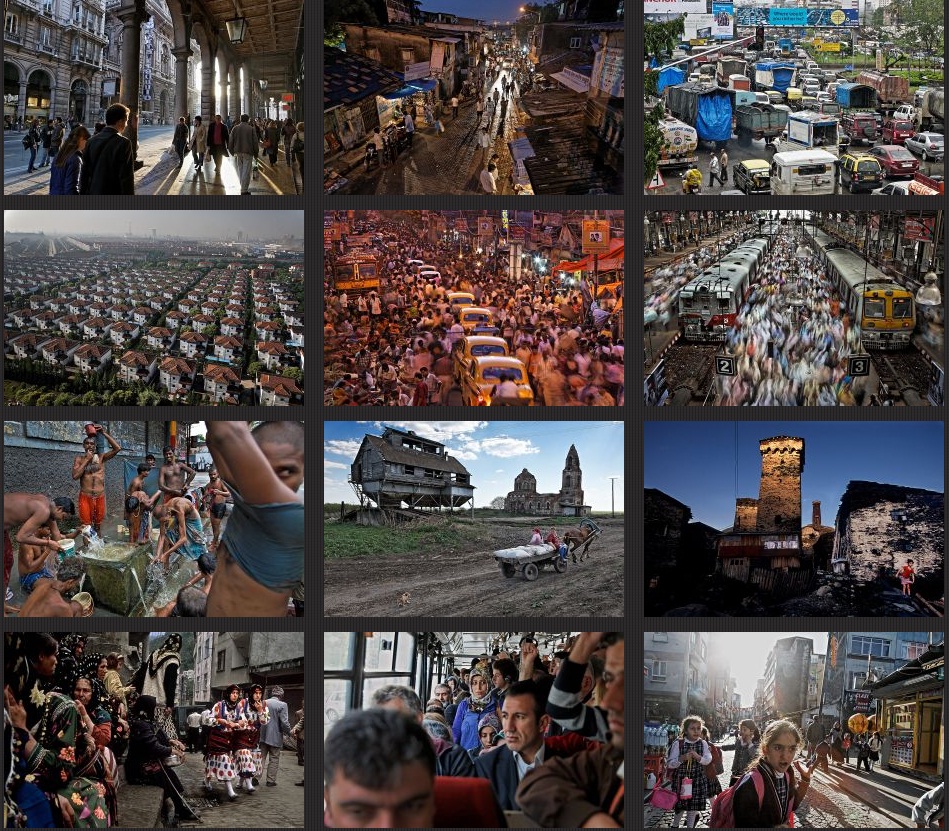 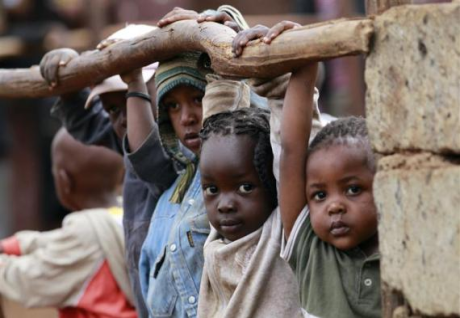 What do young people living in cities think ?

The world is undergoing the largest wave of urban growth in its history. The 3 billion population of towns and cities in 2005 will increase by 1.8 billion by 2030. The urban population of Asia and sub-Saharan Africa will double in less than a generation.

Read more in this article from UNFPA (UN Population Fund). Read about the views and lives of 7 young people from across the globe. 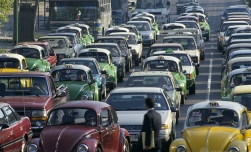 Cities, large and small, are at the heart of a fast changing global economy—they are a cause of, and a response to world economic growth.
DOWNSIDE