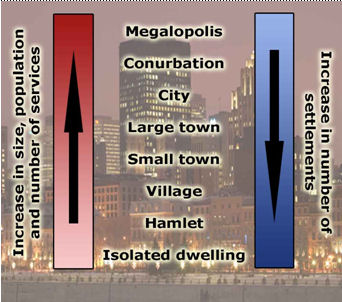 When settlements first formed they often had one main function. These functions included:

The site (or physical location) of a settlement is chosen based on a number of physical factors, such as the topography, type of soil and drainage character. These factors can determine the size and shape of the settlement in later years, but initially the site plays a pivotal role in deciding where the initial dwelling or homestead will be - particularly since the inhabitants will have to survive independently of other settlements. For this reason, access to water, building materials, soil fertility (if farming is to be the primary activity) and access to fuel resources will inform the settler's decision to set up home on a specific site. 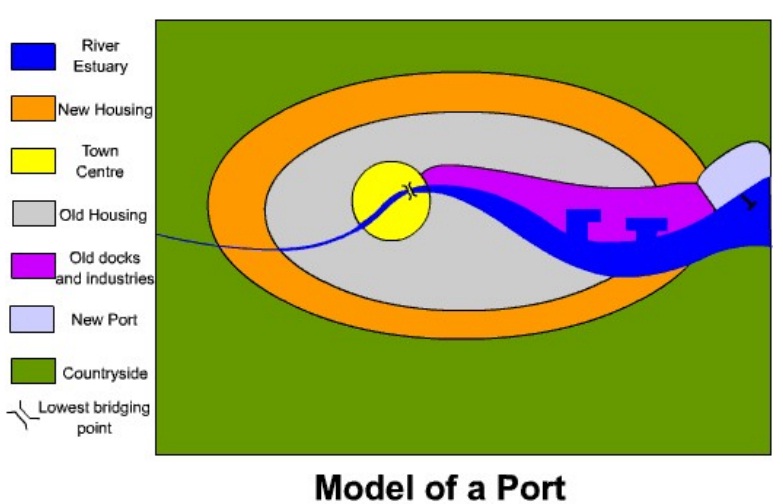 Read from the Scalloway pdf documents about the selection of Site, types of Settlements, functions, models of different types of settlements. You can also access many other Geography topics at this site.

There are a range of factors that can determine the site of a settlement. These are:

Watch a slideshow on Settlement Hierarchy

L2 Ap What Is A Settlement Hierarchy from SHS Geog

Click on image to read 'Site and Situation' of a settlement 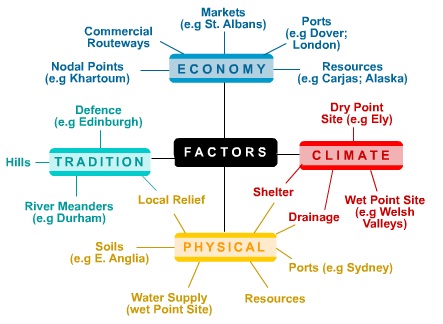