Patterns of population growth - On this page...

Russia's population decline - cause and effects

This entry gives a figure for the average number of children that would be born per woman if all women lived to the end of their childbearing years and bore children according to a given fertility rate at each age.

This indicator shows the potential for population change in the country. A rate of two children per woman is considered the replacement rate for a population, resulting in relative stability in terms of total numbers.

TERRITORY
In terms of territory, Russia is the world's largest country. With a total area of 17,075,200 kilometers, Russia covers about 1/8th of the world's land surface.
Russia stretches from its westernmost point in the city of Kaliningrad, just north of Warsaw, Poland, to its easternmost point at Big Diomede Island in the Bering Strait. Within eyesight is Little Diomede Island, belonging to the United States just off the coast of Alaska's Seward Peninsula.
POPULATION
The population of Russia was estimated at 146,001,176 (July 2000 est.) by official U.S. government sources. According to official figures, the Russian population growth rate is negative, declining at a rate of 3 % a year. The birth rate was at 9 births per 1,000 persons per year in 2000
Read more: Russia 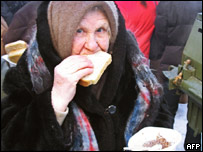 In the 13 years between the last Soviet-era census of 1989 and the first Russian census of 2002, the population fell by 1.8 million.

And the population has fallen by another 500,000 over the past eight years. (Telegraph- UK)

US Aid for HIV in Russia

Beginning in 1998, USAID’s HIV/AIDS first activities in Russia focused on HIV prevention among youth. Since 2005, the focus has been on most at risk populations (MARPs).

Measures to check the spread of HIV in Russia

As a part of the Federal Program for the “Prevention and Fight Against Socially Significant Diseases,”  Russia adopted a new “HIV Infection” subprogram.  Read more about these programs in this document.

Research published in Bulletin, the WHO’s medical journal, reported that in some places in Russia, 29 percent of new TB cases are drug resistant.

DURING the second half of the 20th century, the global population explosion was the big demographic bogey. Now that worry has evaporated, and this century is spooking itself with the opposite fear: the onset of demographic decline.  Click on image to read The Economist article

Watch this video of Prof Hans Gosling explain this pattern

Click on image to access data, reports for various countries. Check out particularly our study cases of Russia and The Gambia! 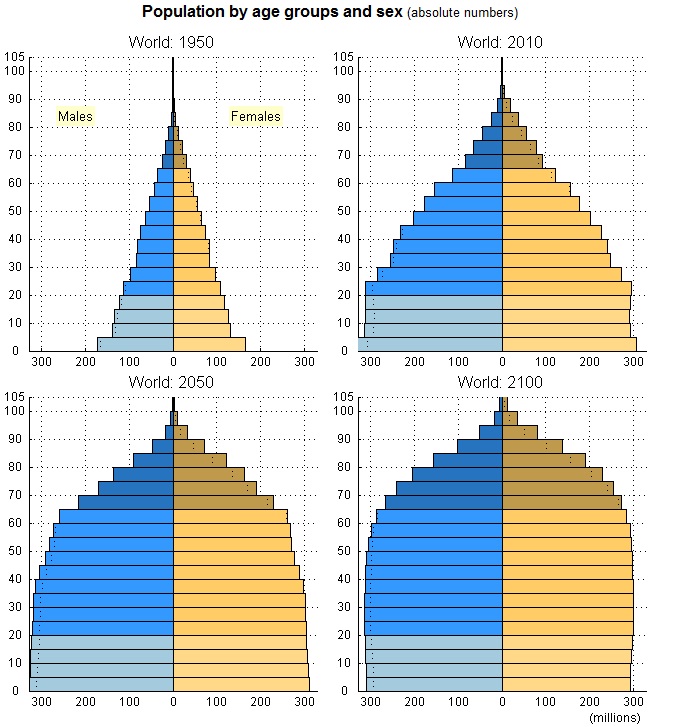 Alcohol - a cause for Russian population decline??

Russia - HIV/AIDS, Is it an epidemic?

Number of people living with HIV 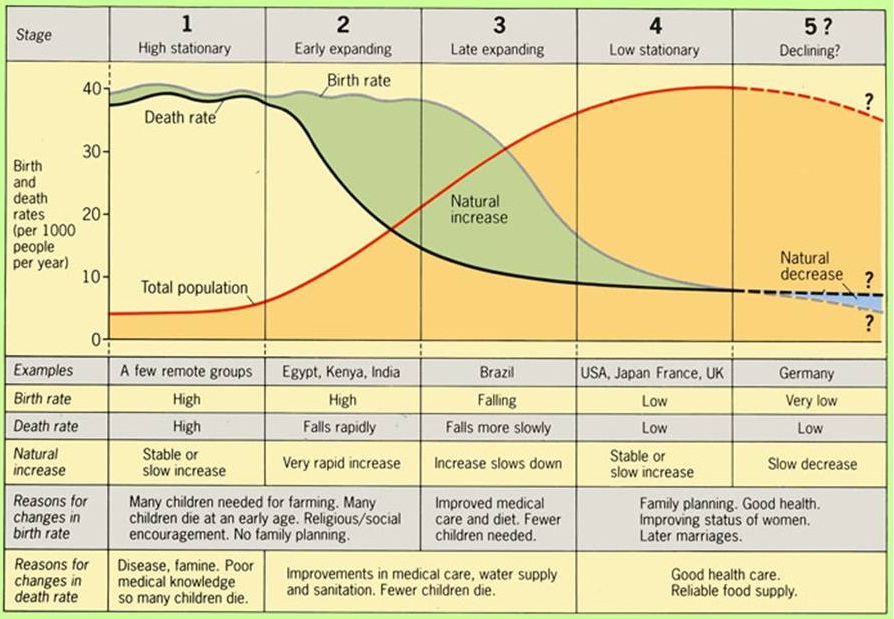 UK population towards Stage 5 of the transition model

Mozambique population towards Stage 2 of the transition model

The Gambia's high population growth rate is one of the dominant factors that adversely affect most of its social, economic and environmental indicators. This rapid population growth is due to a high rate of natural increase and migration. Sectors such as health and education could hardly contain this population pressure, as services in these sectors have been stretched to their limits. Read from UNESCO report