Historically, portrait paintings have primarily memorialized the rich and powerful. Over time, however, it became more common for middle-class patrons to commission portraits of their families and colleagues. Today, the portrait painting is still commissioned by governments, corporations, groups, clubs, and individuals.

Read some notes on portraiture from the link below...

How to draw realistic human faces

How to draw a nose

Drawing noses realistically involves closely studying the values. The values are what gives us the impression and illusion of the form.

Do you want to learn to draw a professional looking nose ? Watch this video to get some tips

How to draw a professional looking nose?

More tips on drawing a nose 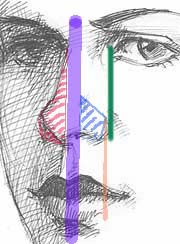 In this illustration, I am attempting to show the angle of the nose from 3/4 view.

Self portrait by Karl Schmitt Rottluff 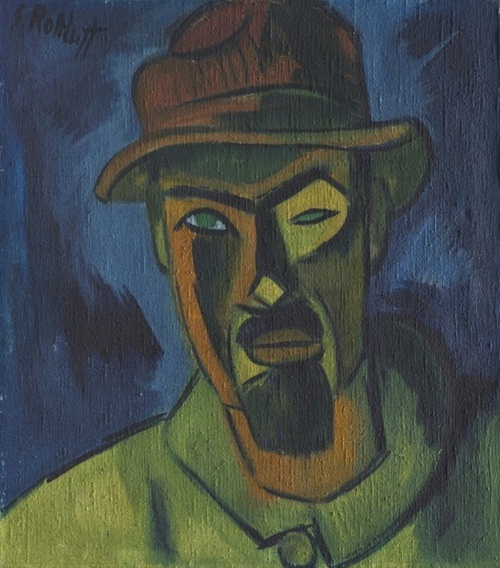 Karl Schmidt-Rottluff painted this powerful self-portrait in Berlin, where he had just settled after being discharged from army service in World War I. The jarring colors, outlined in black reflect the artist's desire to project his inner, emotional self. The angular, fragmented facial features suggest that Schmidt-Rottluff was familiar with Cubism and African wood sculpture.

This write-up and portrait image sourced from the AMICA library. 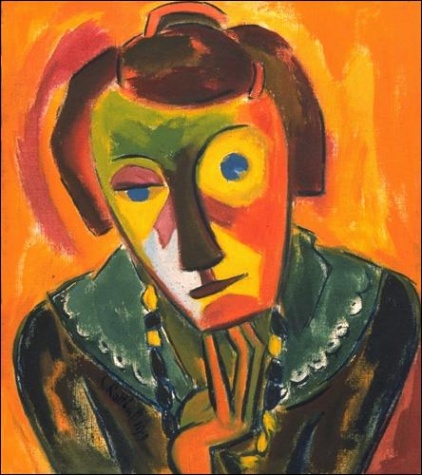 Although most Expressionists are best known as painters or sculptors, a confluence of aesthetic, social, political, and commercial forces encouraged nearly all of them to embrace printmaking as an equally important means of expression. Watch the video to know more

Portraiture is the recording of an individual’s appearance and personality, whether in a photograph, a painting or sculpture, or other medium. It has often been a work incorporating two statements, one by the portrait artist about perception, style and skill and another by the portrait subject on his or her place in the world.

Portraiture underwent a dramatic transformation in the modern era, perhaps most definitively in the hands of the Expressionists. Rather than flattering the sitter or focusing on external appearances, Expressionist portraits explore "inner feelings" and issues of the psyche. 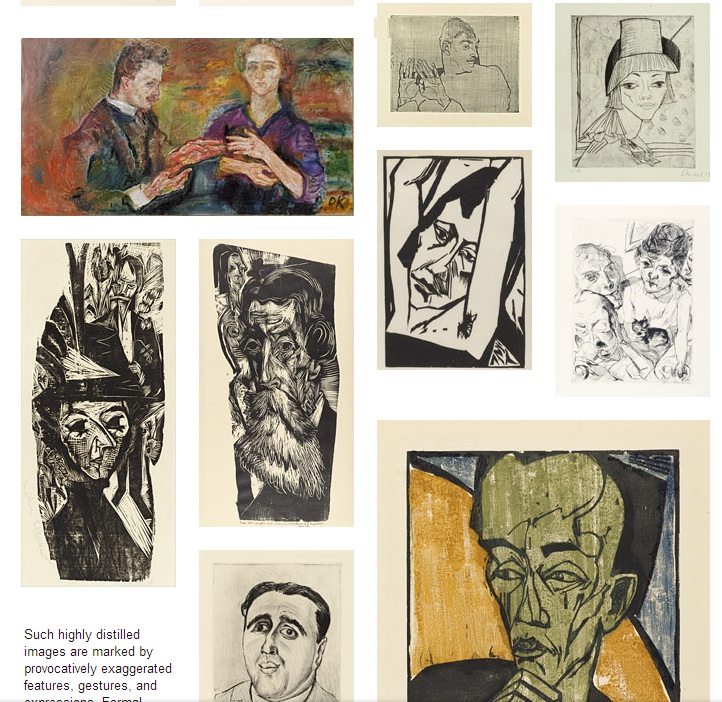 View the page from LACMA on portraits

In fine art, a portrait can be a sculpture, a painting, a photograph or any other representation of a person, in which the face is the main theme. Traditional easel-type portraits usually depict the sitter head-and-shoulders, half-length, or full-body. There are several varieties of portraits, including: the traditional portrait of an individual, a group portrait, or a self portrait. In most cases, the picture is specially composed in order to portray the character and unique attributes of the subject. 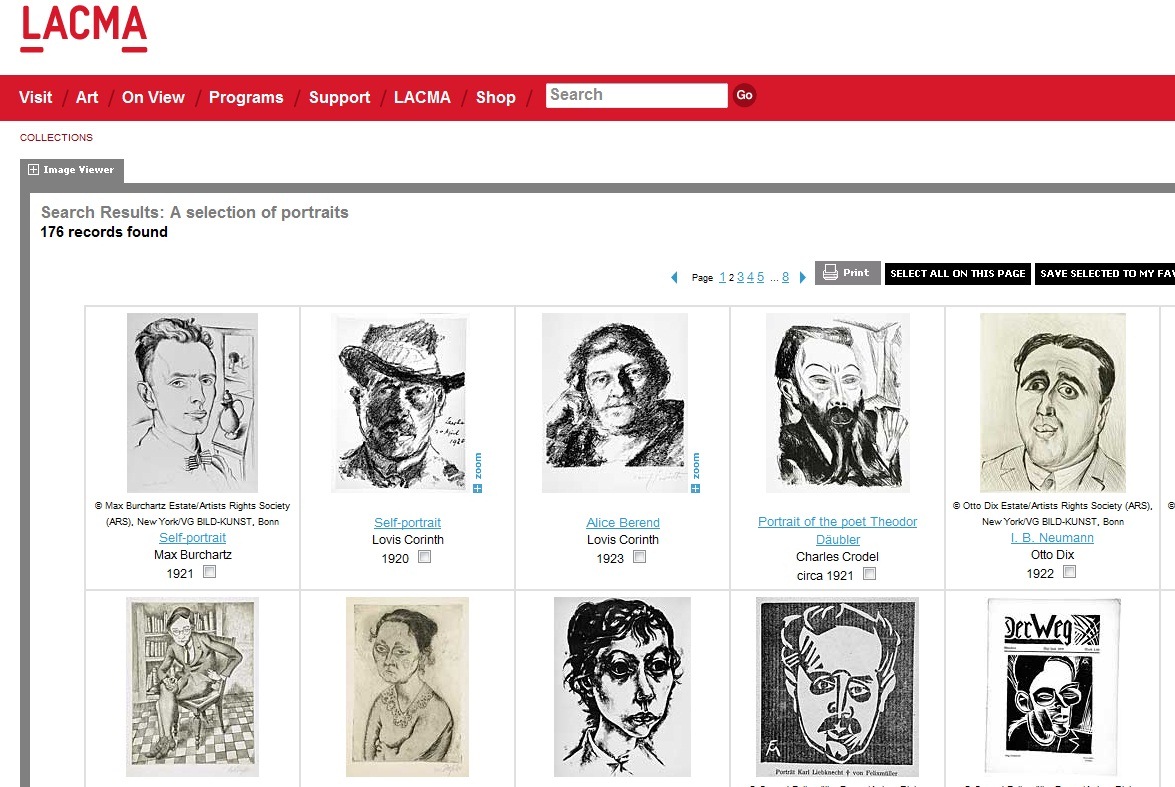 A portrait painting or drawing depicts the image of a particular person or animal, or group thereof. The subject of a portrait is usually called a "sitter", because traditionally people would sit in front of the artist to have their portrait painted. Nowadays, of course, artists can work from a photograph, so not everyone has to "sit" for a portrait. 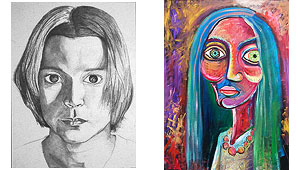 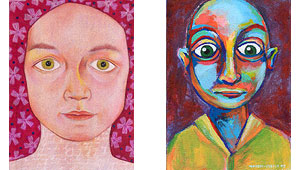 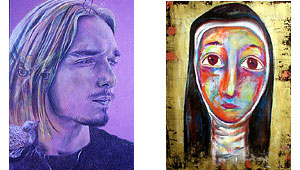