Vasily Kandinsky’s use of the horse-and-rider motif symbolized his crusade against conventional aesthetic values and his dream of a better, more spiritual future through the transformative powers of art. The rider is featured in many woodcuts, temperas, and oils, from its first appearance in the artist’s folk-inspired paintings, executed in his native Russia at the turn of the century, to his abstracted landscapes made in Munich during the early 1910s. The horseman was also incorporated into the cover designs for Kandinsky’s theoretical manifesto of 1911, On the Spiritual in Art, and the contemporaneous Blue Rider Almanac, which he coedited with Franz Marc

Wassily Kandinsky and his paintings 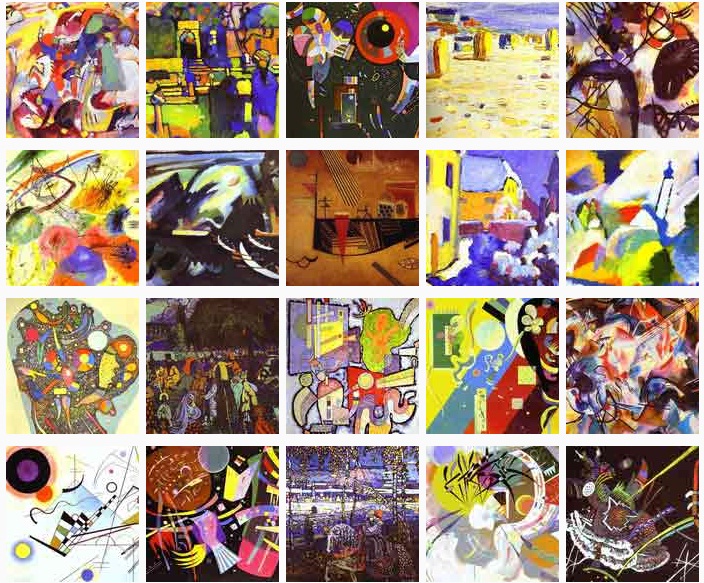 Wassily Kandinsky Played a key part in the movement which, about 1910, liberated painting from representational service. He was not only a pioneer, whose followers today are legion; of all the forms of abstract painting there is scarcely one that he himself did not initiate and experiment with. If hhis influence has been decisive and far-reaching, the reason is evident: the lucidity of his approach was matched by an unswerving moral rectitude and commanding leadership. Read more about the artist HERE

In 1911 Kandinsky together with his friend, Frantsem Mark, an artist, established a group called Blue Rider (Blaue Reiter). According to the artist, "the accent was made on revealing associative properties of color, line and composition, and they used various sources, such as Goethe and Phillip Runge's romantic theory of color, "Jugendstil" and Rudolf Steiner's theosophy".

“The artist must train not only his eye but also his soul.” ― Wassily Kandinsky 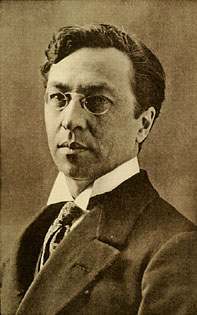 Wassily Kandinsky was born into an upper middle-class family. His parents divorced when he was 5 years old and his aunt raised him. Kandinsky was one of the most exciting artists of the 20th Century, pioneering new dimensions and expressions of art. WhilstKandinsky was not the first abstract artist, he was the first to experiment with non-representational forms in a logical manner. As well known for his writings on art, which even today have not lost their significance. Along with his peer Paul Klee, Kandinsky was a student of Franz von Stuck. 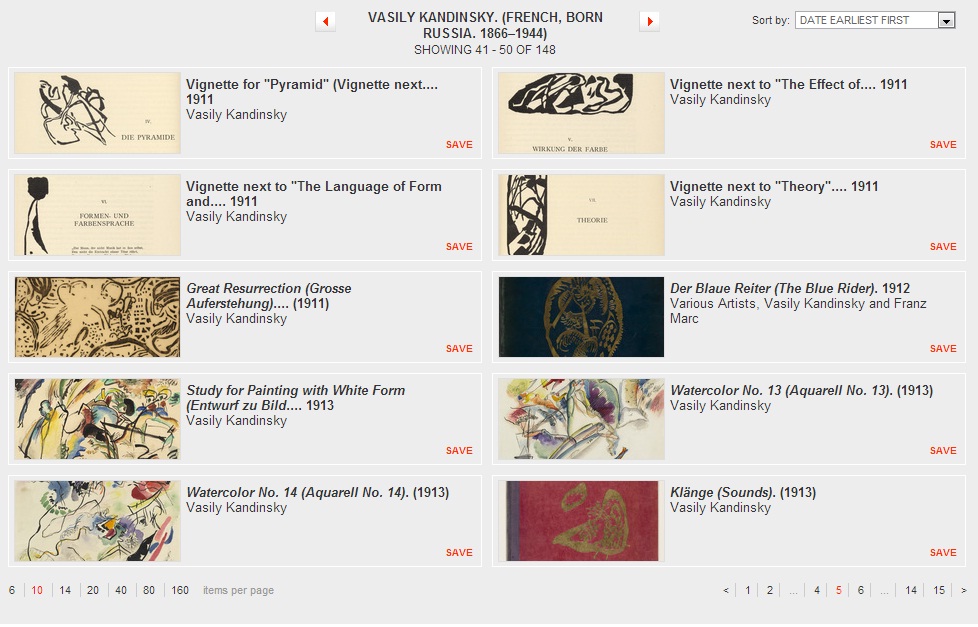 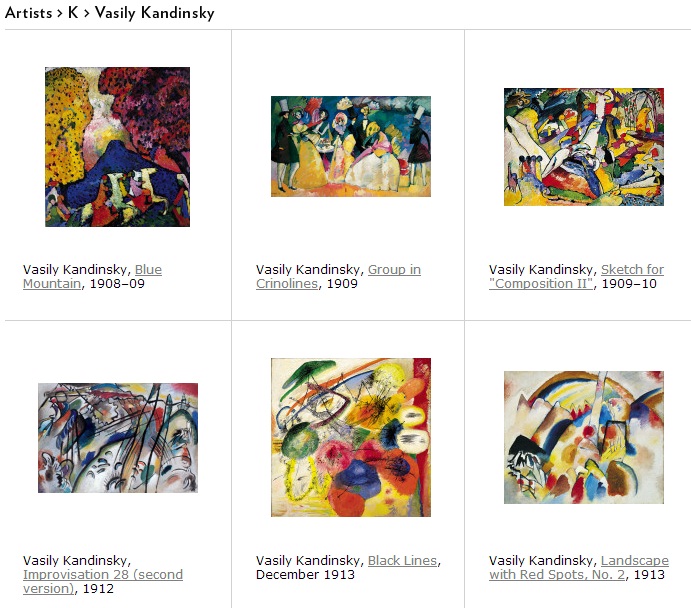 In 1901 Kandinsky founded the "Falanga" artistic movement and school where he shared his ideas about art. His paintings from that period, like The Blue Rider (1903), show his use of color to express an emotional experience rather than reflect nature.

By 1913 Kandinsky was producing the some of the first completely abstract (non-representational) compositions in the history of art. They made no reference to the natural world and were inspired by pieces of music such as Composition VII (1913).

In 1914 Kandinsky returned to Russia. Two years later he married Nina Andreevskaia, the daughter of a Czarist colonel. From 1918 to 1921, he devoted much of his time to painting and teaching color analysis.

Between 1922 and 1933, geometrical elements became increasingly important to Kandinsky - particularly circles, half-circles, the angle, straight lines and curves. One of his first works to include these geometric shapes was On White II (1923).

When Nazis closed the Bauhaus school in 1933, Kandinsky moved to France. He remained there for the rest of his life.

Wassily Kandinsky died on December 13, 1944, in his studio in Neuilly-sur-Seine, France. He is recognized today as the pioneer of abstract art. His non-representational paintings paved the way for the development of the Abstract Expressionist movement that dominated American painting after World War II. (source)