Resources on the science behind science fiction to support your Year 8 Library lesson, compiled by your librarians. 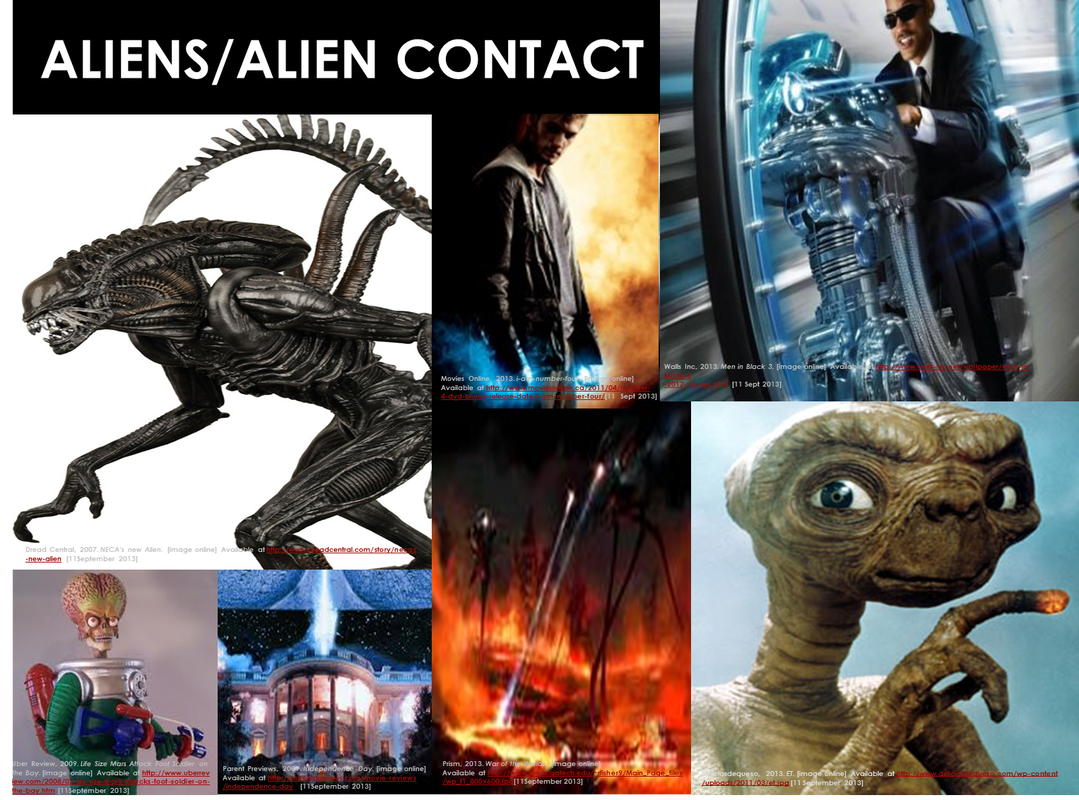 Aliens often features in Science Fiction but on this page you can find out about the science behind:

QR Code for this guide 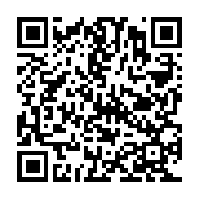 Would you like to live along side with an alien race? 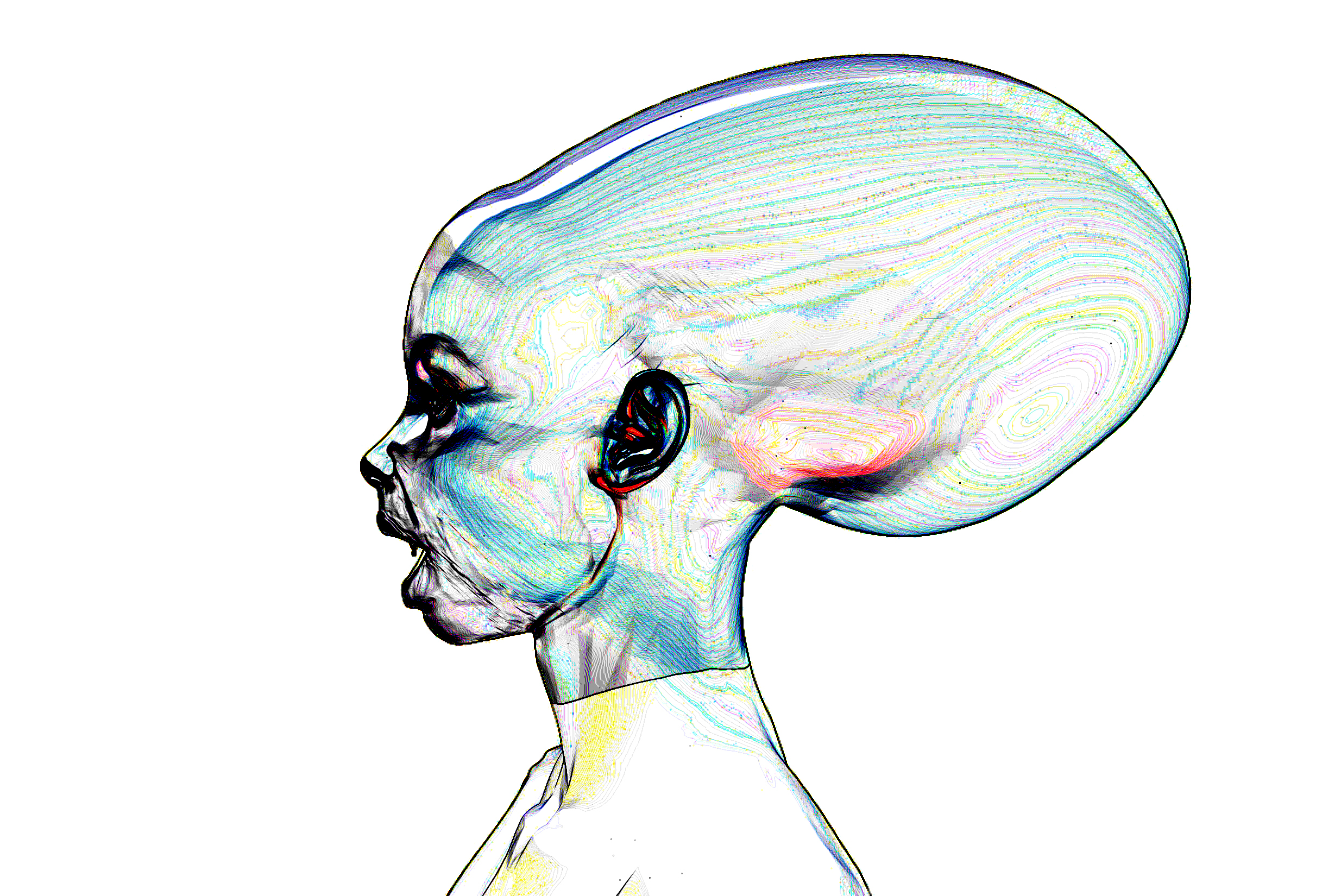 An alien is a being from the outer space.  A creature that is known to be mysterious and could be a threat to man.

The latest 'Aliens' news from Popsci

Here are some videos on alien sightings and its findings.
Aliens: Is it a fact or a fiction?
Do you really believe that we are not alone in this Universe?
How would you respond if you meet with one of them?

Don't forget to check out these periodicles...

Read about these interesting articles:

Watch the video above and select your favourite alien race.

This is an example of an interesting video from the Discovery Channel.

Find more videos like this through the Discovery Channel link below.

Explore the other links in this list to find websites with useful information on Aliens...

Would you like to find out more about the aliens?

Here are a few keywords to get you started with your search, can you think of any others?

Try adding one or two keyword in this 'Sweetsearch 4 me' searchbox.

'Sweetsearch 4 me' is a search engine that only finds resources suitable for school students:

"It is also known as extraterrestrial life which does not originate from Earth; a creature from outer space." (Source: Dictionary.com)

Here is the list of other resources you might want to find about Aliens in the Library.