A guide to resources about 'The Elephant Vanishes' by Haruki Murakami, compiled by your librarians.

In search of Murakami's imaginary world

Watch this short documentary video about the exceptional Japanese writer - Haruki Murakami. You will set in search of places where Murakami set some of his stories and where he himself gained inspiration for his often magic and "out of this world" novels. In the course of the documentary Murakami's foremost translators and biographers such as Jay Rubin and Alfred Birnbaum comment on author's writing style and major themes the Japanese writer explores in his works.

Read the following articles and presentations to help you understand Haruki Murakami's works.

How Postmodernism influences our thinking

History of Japan in 5 minutes 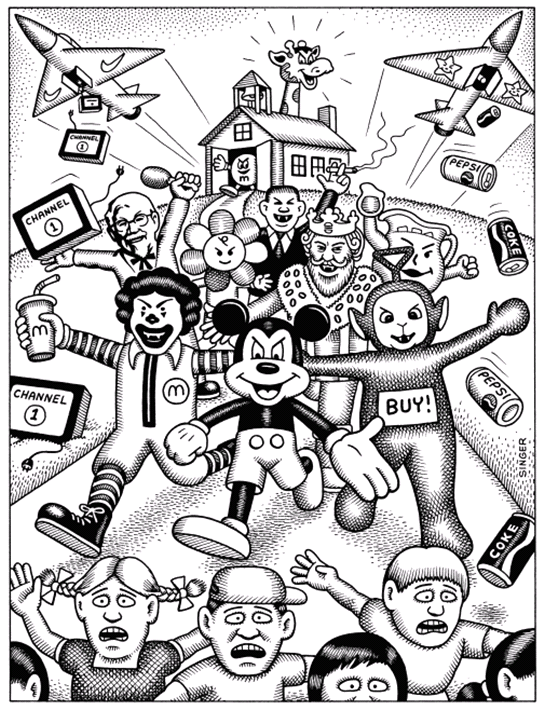 Murakami wrote “The Elephant Vanishes” in Japanese during the 1980s, and the story is set in Japan during this time. At the time of the writing, Japan was experiencing economic miracle when Japan had the fastest growing economy in the post-war period from 1955 to 1990. During the 1980s, Japan became the leading industrial state of East Asia, and by now continued to support one of the most advanced economies in the world.

With rapid industrialization during this time, Japan also became a thoroughly technological culture, with city dwellers using modern conveniences such as commuter trains, cars, and appliances. However, along with technological advances and other aspects of modern life, Japan maintains many traditional customs and culture, with modern and traditional values coexisting side by side.

The story reflects the affluence of middle-class Japanese society during the 1980s, with the building of high-rise condos in the narrator's town and the narrator's own success in his public relations job for an appliance manufacturer.

An introduction to traditional Japanese culture

As a critically acclaimed Japanese author of novels and short stories, Haruki Murakami typically explore themes of otherness, alienation, and identity, with plentiful doses of pop culture, gentle humor, historical reference, and magical realism. His works, while in many ways deeply complex and profoundly Japanese, are eminently readable and heavily influenced by Western culture, with liberal references to 60s pop music, jazz and classical music.

His works range from the relatively normal to surreal, at times the two fuse together. He enjoys the use of metaphysics and metaphors, and his work often tackles big themes. Some of these themes include depression, the decline in human values, the struggle of processing a traumatic event, an impossible love affair and people who are 'lost' in life.

Haruki Murakami is considered an important figure in not only Japanese literature, but postmodern literature.

Click the following to view the article!
(Source: www.scribd.com) 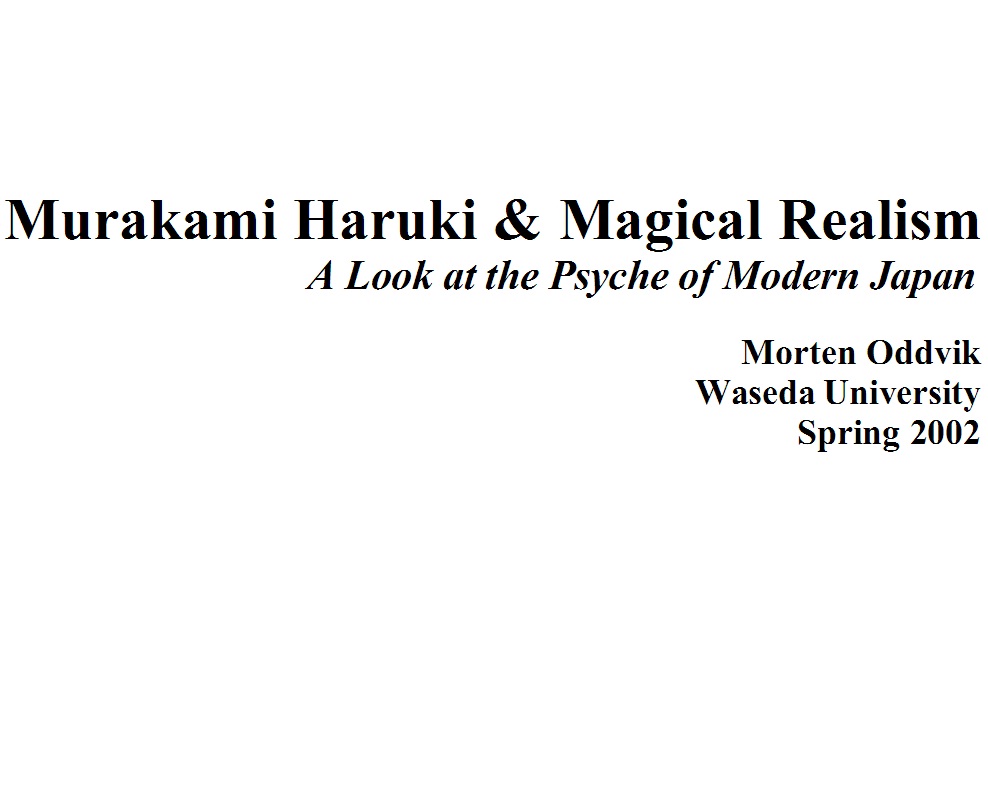