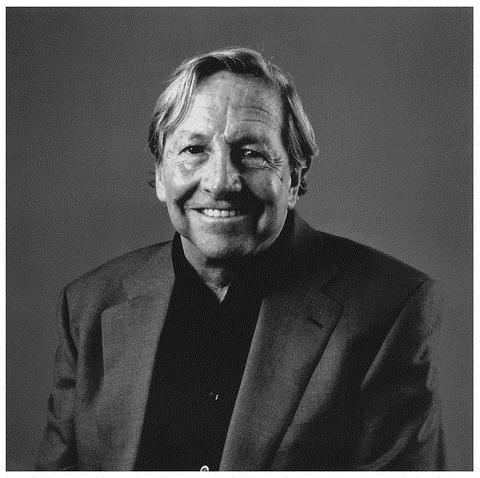 Robert Rauschenberg has worked with a wide range of media including painting, photography, sculpture, performance, and printmaking. He was born Milton Ernest Rauschenberg in Port Arthur, Texas, in 1925,  He briefly attended the University of Texas at Austin to study pharmacology before being drafted into the United States Navy in 1943. Following his war service he enrolled at a series of Art colleges in the USA and Paris.

In 1952 /1953 he travelled in Europe and North Africa and worked on a series of small collages, hanging assemblages, and small boxes filled with found elements. He began to develop his own style by creating collage using unusual materials and techniques. Rauschenberg was fascinated with popular imagery and he used images of current events gathered from magazines and newspapers for his collage work too.

Robert Rauschenberg was a painter, sculptor, printmaker, choreographer, performer and occasionally composer, as well as a key figure in the transition from Abstract Expressionismto later movements. 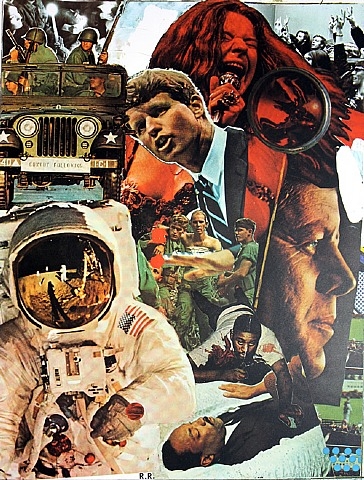