About the artist - Beatrice Coron

EARLY LIFE : Beatrice Coron was born and raised in Lyon, France and briefly studying art at the Ecole des Beaux-Arts. She rebelled against what she calls the “formality” of the art training and switched to studying Mandarin at the Université of Lyon III.

HER EXPERIENCES : She soon moved on to experiencing life more widely by taking on a wide variety of jobs around the world including a shepherdess, a factory worker, a house cleaner and a tour guide. “It was a great way to experiment in the world,” she says, of the year she spent in Egypt, a further year in Mexico, and two years in China. In 1985 she moved to New York and launched herself as an artist. All of the places she had visited left their mark on her thoughts, her life and were to influence her artwork too.

HER ART WORK : Coron has chose paper cutting as the medium for her art and gains inspiration from everything around her including what she reads.  "My work tells stories. I invent situations, cities and worlds to be explored to make sense of our own. These compositions include memories, associations of words, ideas, observations and thoughts that unfold in improbable juxtapositions. I invite the viewer to make their own stories."

One of Beatrice Coron's  projects is called Identity - where she presents a range of oversized pages, hung from the ceiling which present different constructions of the self.  Coron recognises that we define our identity in terms of the groups we belong to and our geographical environments. She believes that we can also slice our identities into different aspects: social self, emotional self, family self, tribal self, intellectual self, like layers of onion skin.

It is a series of structures where everyone can play trying them on. 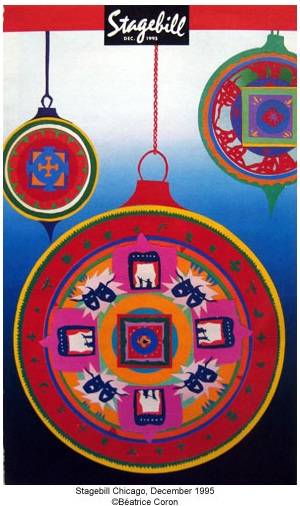 She uses storytelling as a method, as a first approach to the public who is going to follow her art. That is the content; the silhouette is the main object in her work. About the form and shapes, she first makes scrolls, windows connecting one another, putting herself as an outsider. [source]

Watch this video illustrating how Beatrice creates her paper cuts

With scissors and paper, artist Béatrice Coron creates intricate worlds, cities and countries, heavens and hells. Hear her talk about the various influences which go into her artwork