Third culture kids are described on the 'Denizen' website as,

"people who have spent a portion of their formative childhood years (0-18) in a culture different than their parents'.

Most TCKs will return to their parents' home country at some point in their lives, undergoing repatriation.

TCKs tend to develop their identities while living abroad, thus blending their "home" culture with the culture of the world around them.

People who have attended international schools, who are children of diplomats, "military brats", or children of missionaries are just a few examples of TCKs." 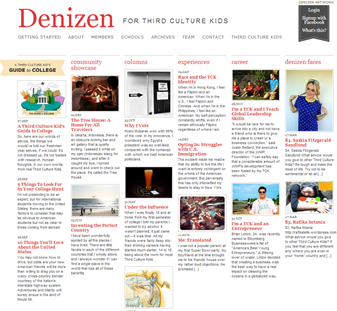 Am I rootless, or am I free? 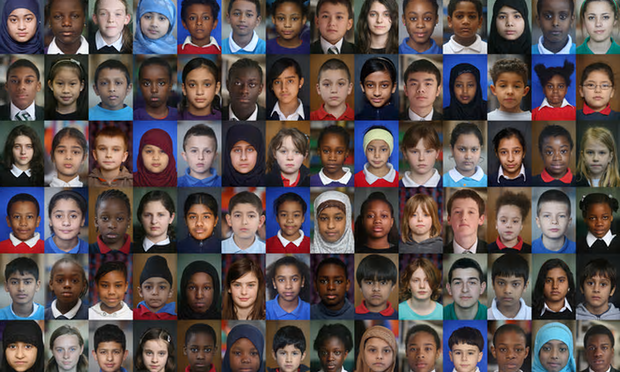 Fiction Books about TCKs in the Senior Library