Webpages on The Great Gatsby 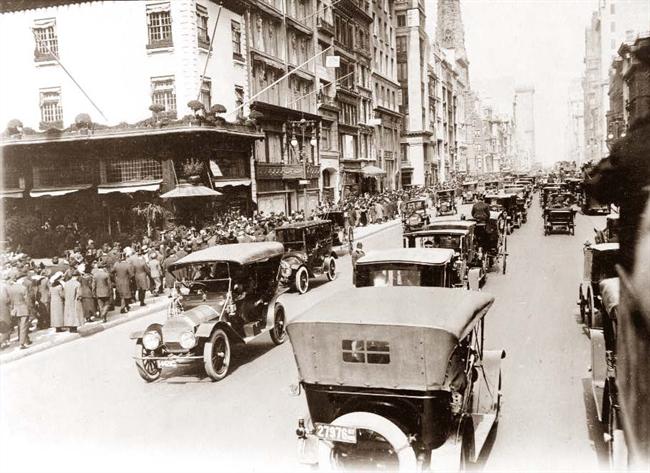 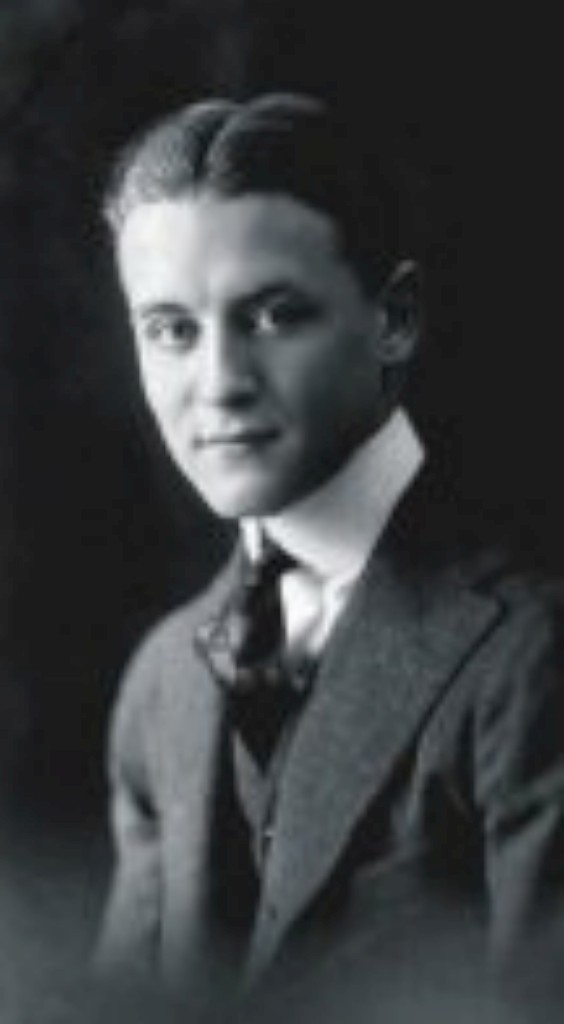 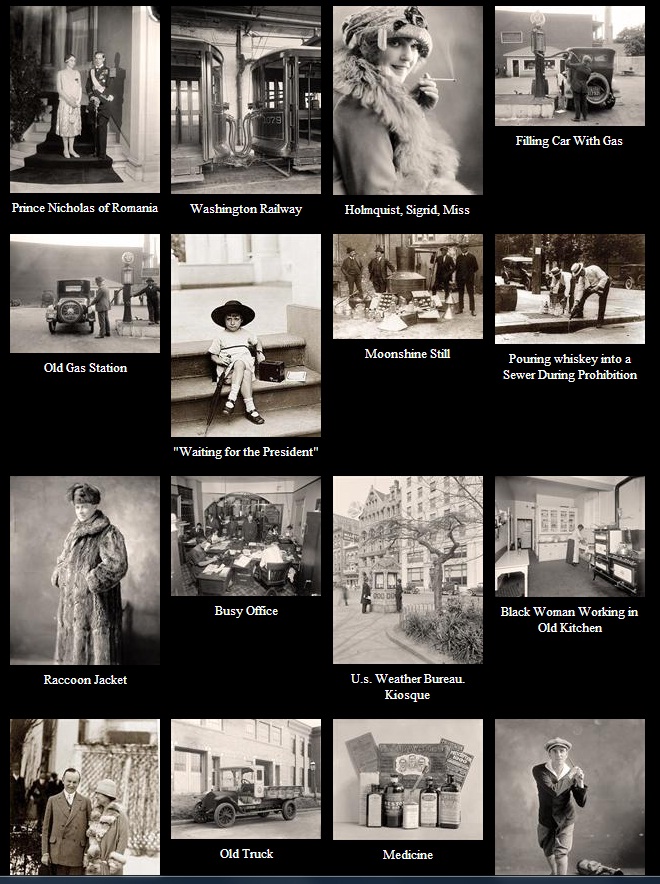