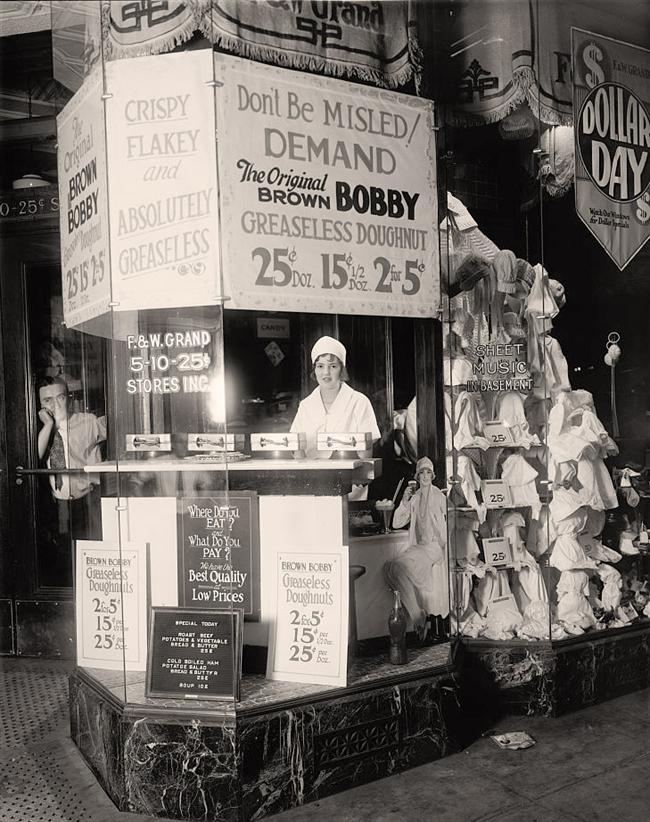 Have you ever heard the phrase “the roaring twenties?” Also known as the Jazz Age, the decade of the 1920s featured economic prosperity and carefree living for many. The decade began with a roar and ended with a crash.

By Barrett A. Silverstein

The flapper look of the Twenties 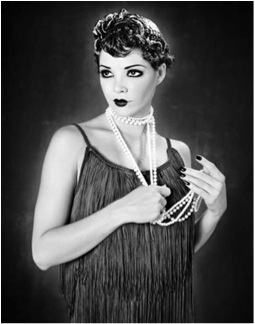 No decade in recent history has seen as much change in the status and style of women as the 1920s, sometimes called the Roaring Twenties or the Era of Wonderful Nonsense. Trendy young women of the 1920s were nicknamed flappers, and the flapper became the image that represented the tremendous change in women's lives and attitudes during that period.

During Prohibition, the manufacture, transportation, import, export, and sale of alcoholic beverages were restricted or illegal. Prohibition was supposed to lower crime and corruption, reduce social problems, lower taxes needed to support prisons and poorhouses, and improve health and hygiene in America 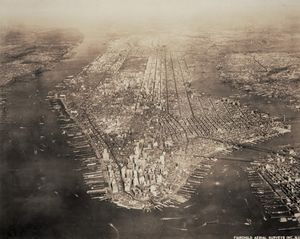