A guide to information resources on Antarctica for your year 8 Geography topic, compiled by your Librarians. The World from the South

Ever thought how the rest of the globe appears from Antarctica? 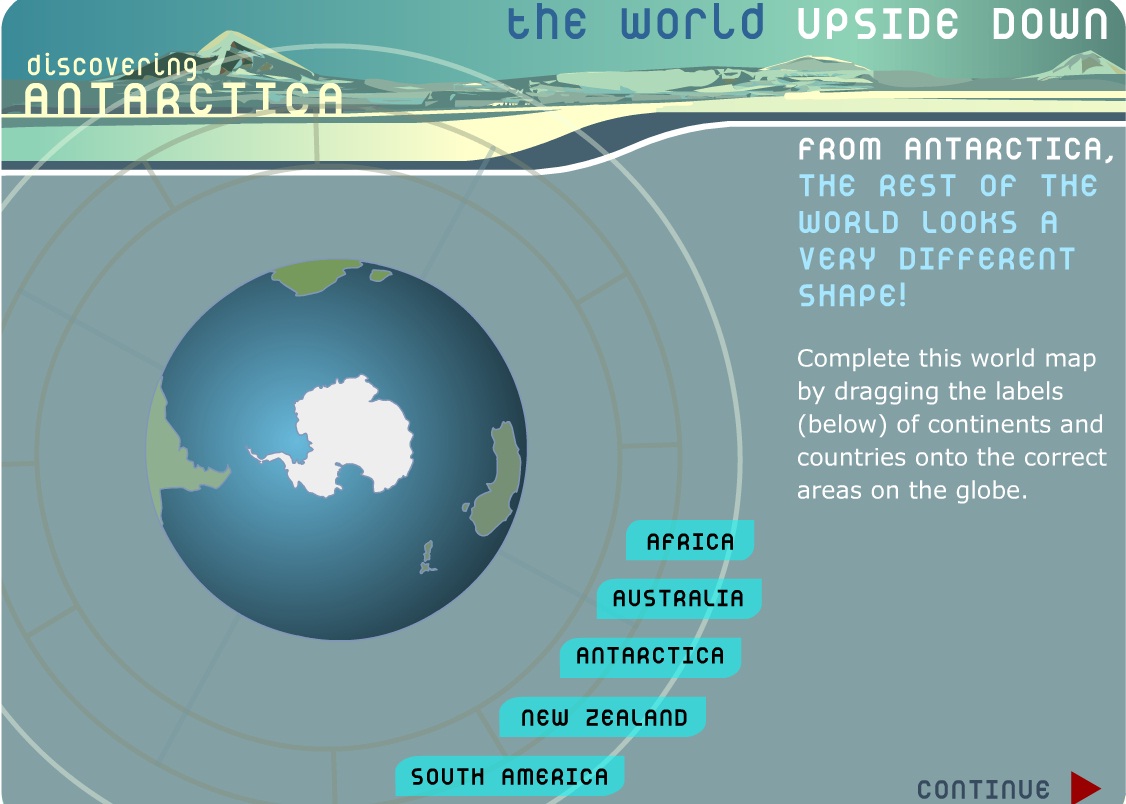 The following books include information about tourism in Antarctica:

As they say, 'Consider the environment before printing this email' So also, think before you book yourself on this trip! Two articles which present a different viewpoint.. 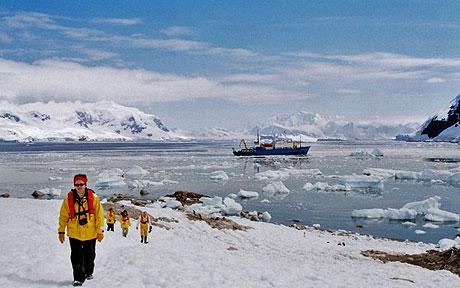 Tourism on Antarctica is increasing and that can form a threat for the vulnerable South Pole area. Tourism in Antarctica has grown dramatically. In 1985, just a few thousand people visited the area but in the season 2007/2008 more than 40,000 did the same. Research from Maastricht University provides a possible solution. 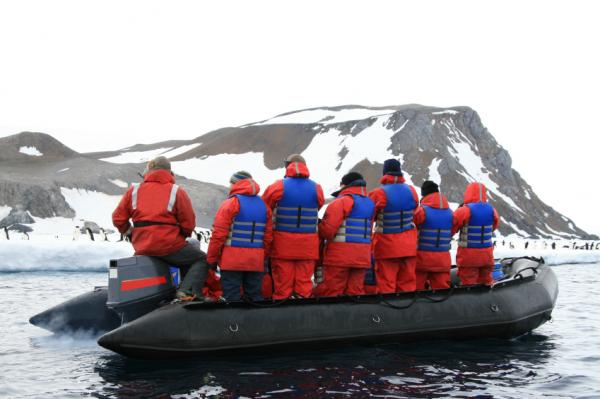 Read from this article to find out possible solutions

The Aurora Australis or Southern Lights are mesmerizing, dynamic displays of light that appear in the Antarctic skies in winter. They are, in effect, nature's light show. Read more

What does an Antarctic tour operator say?

Learn the facts before embarking on a tour

Want to know what you may see in Antarctica?  Click on the image to access lots of photos from the USAP webpages 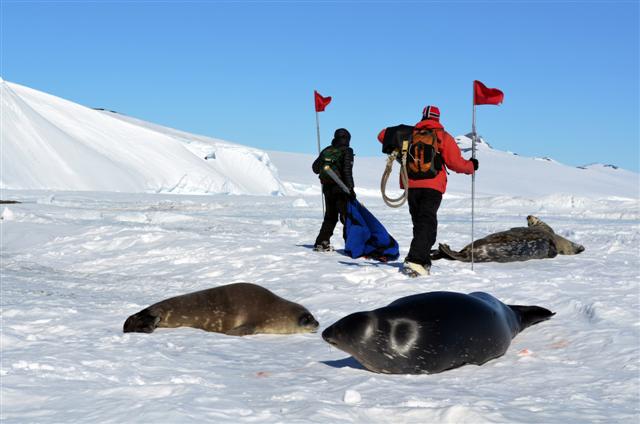 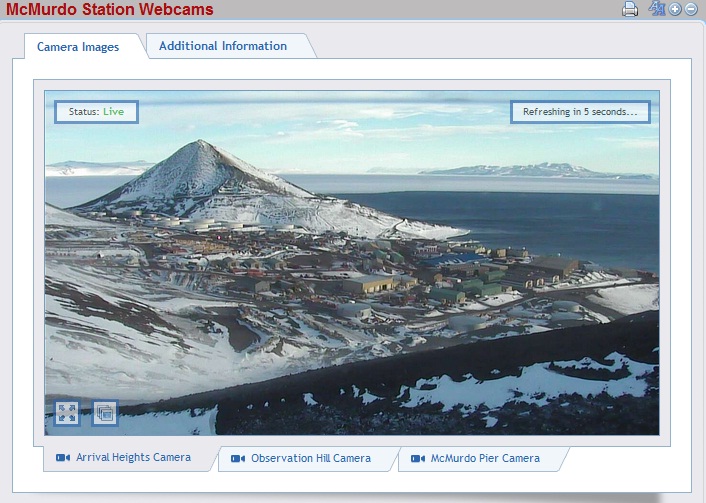 Global warming has given rise to a new niche in tourism: ‘climate tourists’. As icecaps are melting and coral reefs are vanishing, people are rushing to see the natural wonders of the world 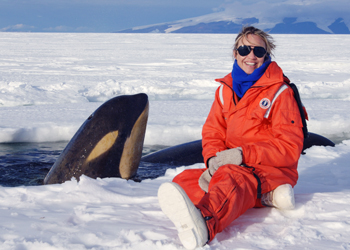 Click on the image to see a gallery of photos 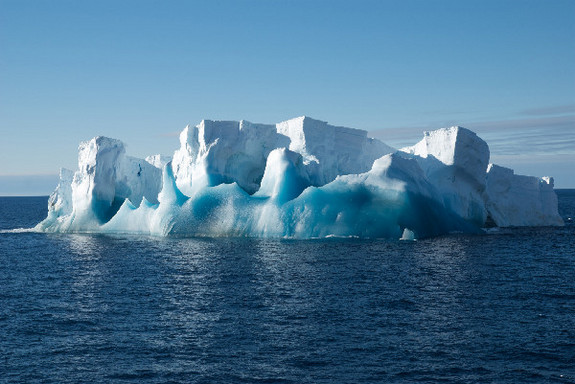 On a cruise to Antarctica

What to expect on a cruise / holiday to Antarctica? Read from a tourist's experience 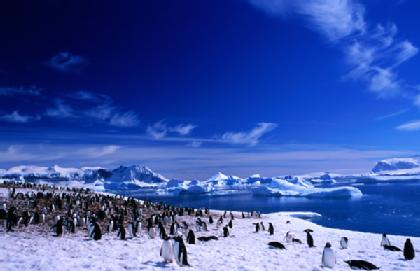 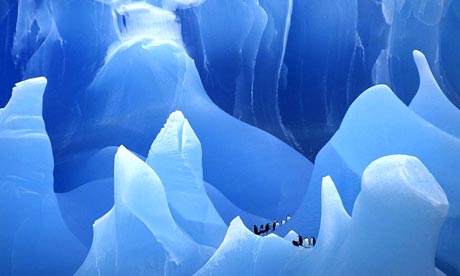