How ideas about the atom developed - evolution of the atomic model 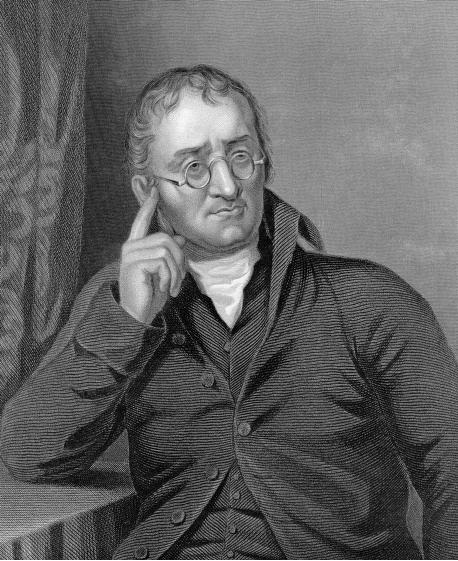 John Dalton (1766–1844) was born into a modest Quaker family in Cumberland, England, and earned his living for most of his life as a teacher and public lecturer, beginning in his village school at the age of 12. After teaching 10 years at a Quaker boarding school in Kendal. 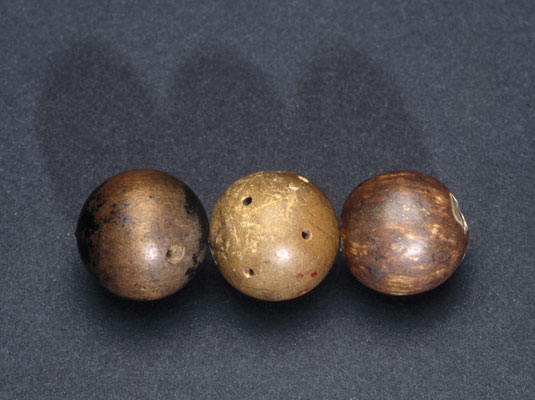 (These wooden balls, were the first models made to represent atoms and were used by John Dalton (1766-1844) to demonstrate atomic theory)

The atomic theory was first explicitly stated by Dalton at a Royal Institution lecture in December 1803. The basic postulates of the theory are that matter consists of atoms; that atoms can neither be created nor destroyed; that all atoms of the same element are identical, and different elements have different types of atoms; that chemical reactions take place by a rearrangement of atoms; and that compounds consist of compound atoms" formed from atoms of the constituent elements.

We might as well attempt to introduce a new planet into the solar system, or to annihilate one already in existence, as to create or destroy a particle of hydrogen.