Delhi - Origin of the name

It is believed that the name Delhi originates from a Persian word called Dahleez which means threshold (or frontier). Another possibility is that the name could be derived from Raja Dhillu a Mauryan king who named the city after himself after building it in 50 BC.

New Delhi is the capital of India. 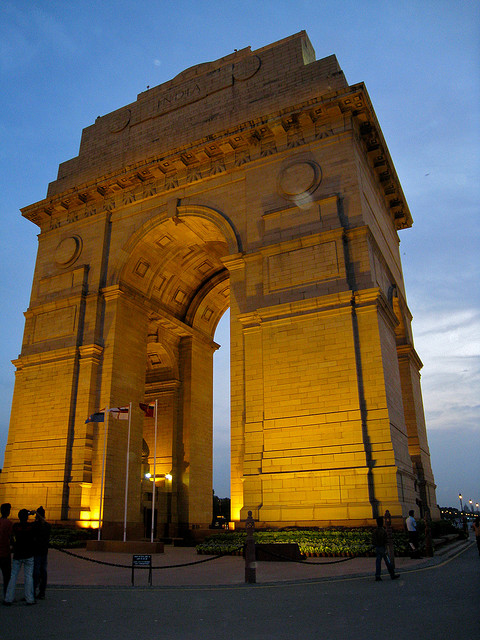 India Gate was designed by Sir Edwin Lutyens, it commemorates the 90,000 soldiers of the erstwhile British Indian Army who lost their lives fighting for the Indian Empire in World War I and the Afghan Wars.

Delhi was a British province headed by a chief commissioner until 1947, when India attained its independence. It became a centrally administered state in 1952, but in 1956 its status was changed to that of a union territory under the central government. A unified corporation for both urban and rural areas was established in 1958, and Delhi was designated the national capital territory in 1991 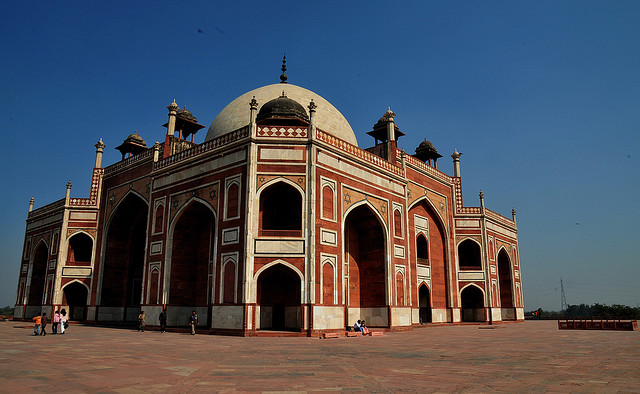 Delhi, has seen the rise and fall  of many empires which have left behind a plethora of monuments that tell of the grandeur and glory of bygone ages. A city which traces its history to Mahabharata, the great epic tale of wars fought between  estranged cousins.

Mughals ruled Delhi in succession starting from Qutab-ub-din to  Khiljis, Tughlaqs . The city of Delhi  passed on to the hands of the British in 1803 AD. 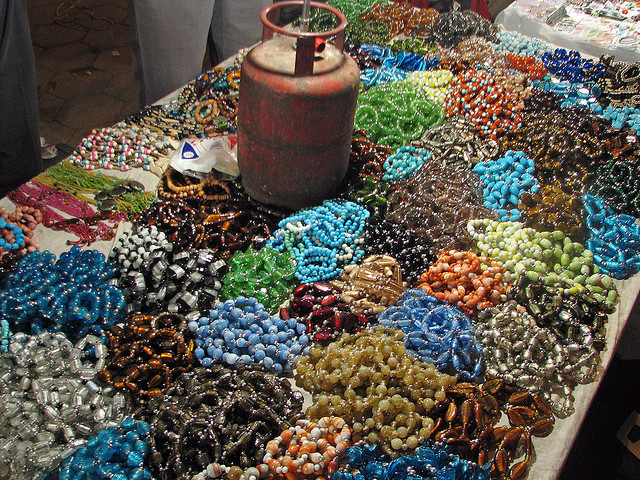 The Lal Qila or Red Fort is an example of Mughal architecture.  Traditionally, the Prime Minister of India hoists the National Flag here on Independence Day. 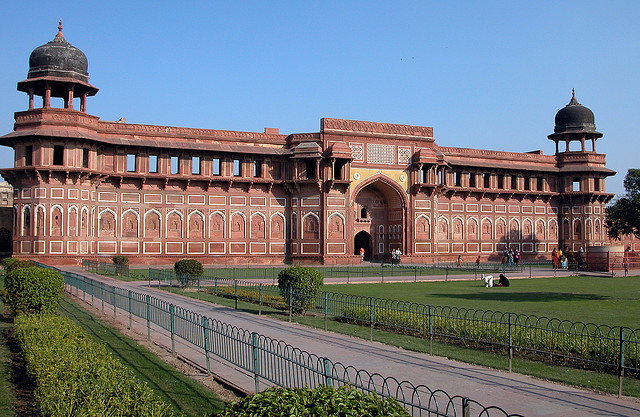 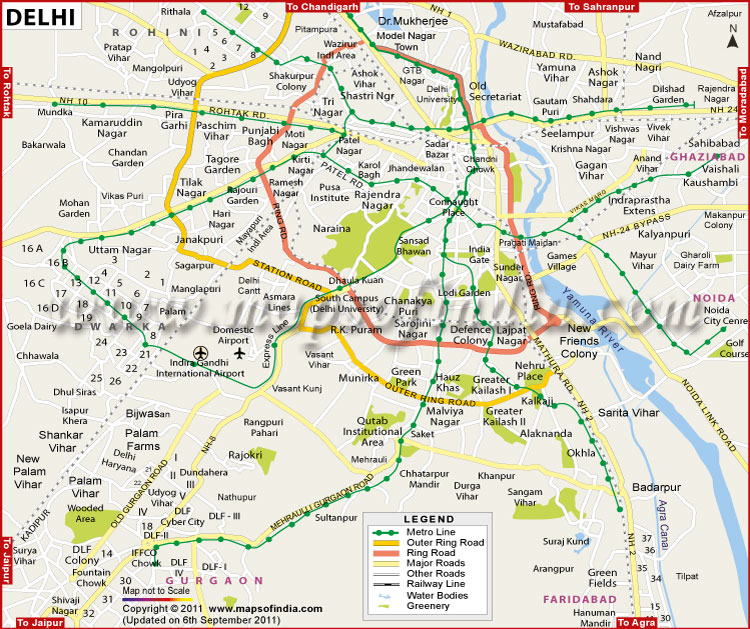 Delhi as a political capital

"We are pleased to announce to Our People that on the advice of Our Ministers tendered after consultation with Our Governor-General in Council, We have decided upon the transfer of the seat of the Government of India from Calcutta to the ancient Capital Delhi...."
WITH THESE WORDS, King George V delivered a sensational surprise to his subjects in Delhi on 12 December 1911. T