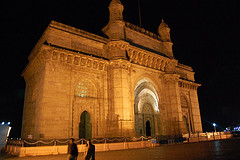 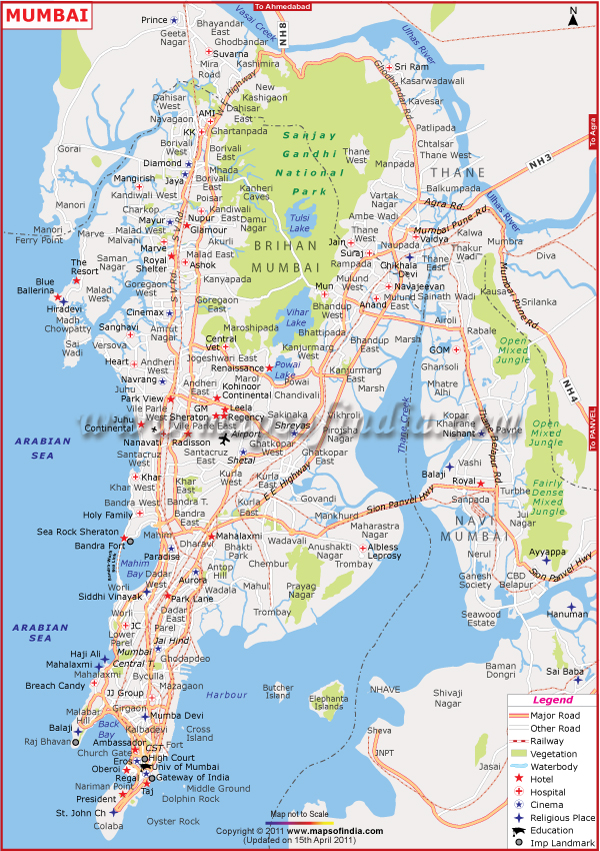 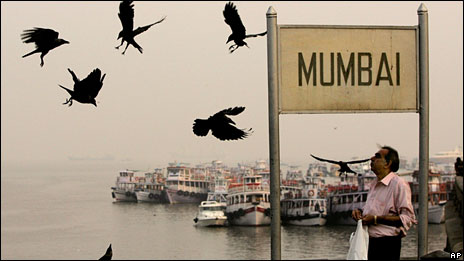 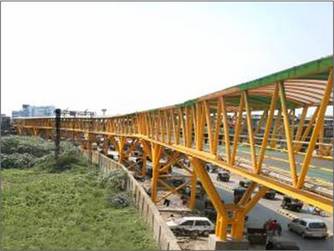 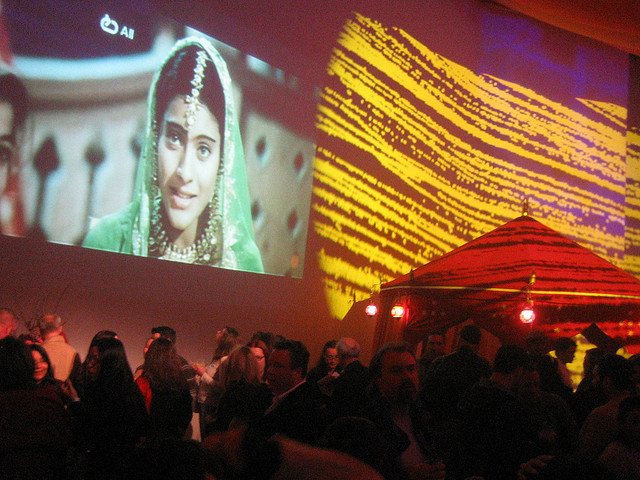 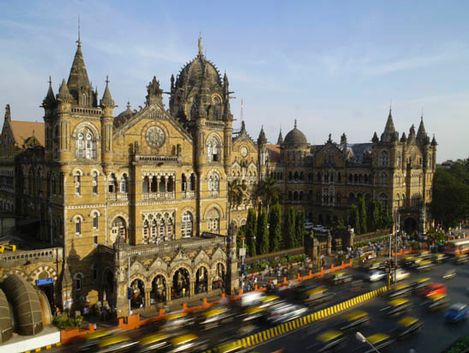 Chhatrapati Shivaji Terminus (part of World Heritage collection)  is an outstanding example of late 19th century railway architecture in the British Commonwealth, characterized by Victorian Gothic Revival and traditional Indian features, as well as its advanced structural and technical solutions.

Late every morning at Mumbai, in India, rows and rows of neatly stacked dabbas (boxes) with weird markings on the top are trundled across busy office buildings. At fifteen to one, a cloth capped man delivers one of these cylindrical boxes on my table in the Fort area.

Watch this video of a 'Dabbawala's' day in Mumbai...

This short film is a brief look at one of the most highly contested segments of land (and water), in the city, and how it represents both a major planning failure and an exciting opportunity for urban improvement.

Rahul Mehrotra in South Mumbai from Urban-Think Tank on Vimeo.

Links to more information on Mumbai

Interesting clip from a Bollywood film