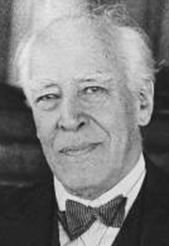 Konstantin (Constantin) Stanislavski was a wealthy Russian businessman who became a director.  He founded the Moscow Art Theatre and created the Stanislavski's System of Acting which was spread around the world by his students, including Michael Chekhov, Aleksei Dikij, Stella Adler, Viktor Tourjansky and Richard Boleslawski. (from: IMDb)

Stanislavski in the News 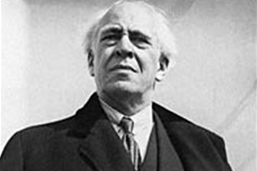 This video provides an introduction to Stanislavski.