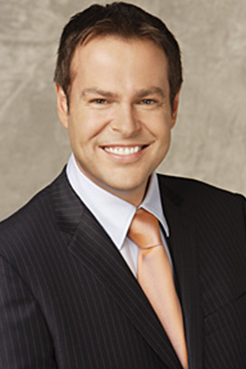 Peter Jones, CDE was born on 18 March 1966 and is a celebrity entrepreneur through his appearances on the BBC's 'Dragon's Den' and his American television show 'American Inventor'.  He is a British entrepreneur and businessman with interests in mobile phones, television, media, leisure and property.

The Entrepreneur website includes lots of information on entrepreneurs and starting up a business.

Click on the links below to find out more about Peter Jones. 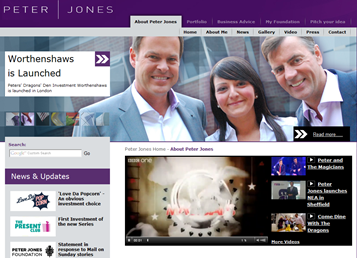 Visit Peter Jones' Website to find lots of useful information about Peter Jones and advice on setting up a business.

Find out how Peter Jones came to be a successful entrepreneur.

Peter Jones in the News 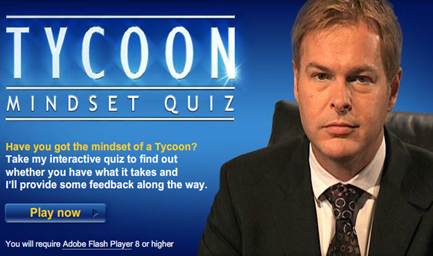 Click on the picture to try the Tycoon Mindset Quiz and find out if you've got what it takes to be a tycoon!

Find out more about Peter Jones