The Walt Disney company was founded in 1923 by Walt and Roy Disney and was at that time known as the Disney Brothers Cartoon Studio.  Walt Disney Productions initially became established as a leader in the American animation industry before diversifying into live-action film, production, television and travel, then later into theatre, radio, publishing and online media.  The first Walt Disney World Resort opened in 1971.  Mickey Mouse is the official mascot of The Walt Disney Company.

Click on the link below to find out more about Walt Disney.

Search the Bloomberg Businessweek website to find lots of news stories about
The Walt Disney Company. Find out more about The Walt Disney Company 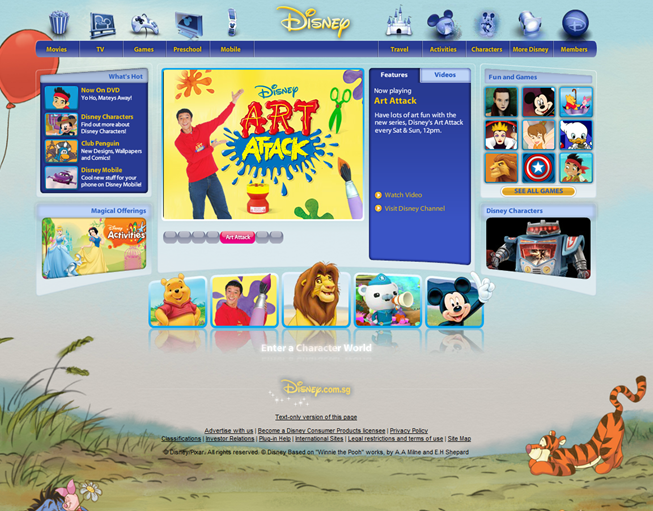 Walt Disney in the News

A 2011 Advert for Disney World

An overview of the history and development of the Walt Disney Company. The Annual Reports website includes annual reports for many companies.