A-level Drama - The Wonderful World of Dissocia: Identity in Art

Find resources for your A-level Drama coursework (2011-2012) relating to themes in 'The Wonderful World of Dissocia' - compiled by your Librarians.

"Dali's major contribution to the Surrealist Movement was what he called the "paranoiac-critical method." a mental exercise accessing the subconscious to enhance artistic creativity.  Dali would use the method to create a reality from his dreams and subconscious thoughts, thus mentally changing reality to what he wanted it to be and not necessarily what it was.  For Dali, it became a way of life." Bio: true story 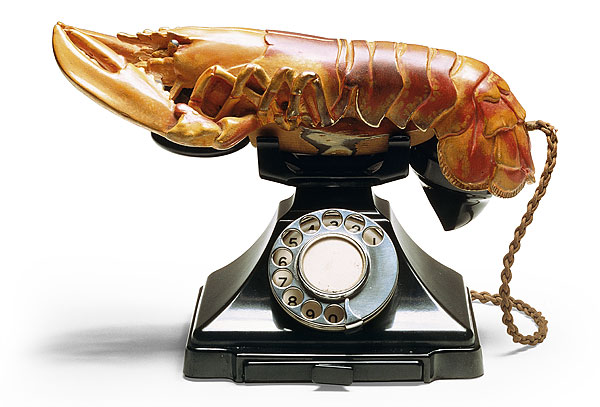 This picture is from National Gallery of Australia.

"Surrelists valued the mysterious and provocative effect of such unexpected conjunctions.  Dali, in particular, believed that his objects could reveal the sectet desires of the unconscous.  Lobsters and telephones had strong sexual connotations for him, and he drew a close analody between food and sex." From: Tate Online

If you had to represent yourself as two objects, what would you be? 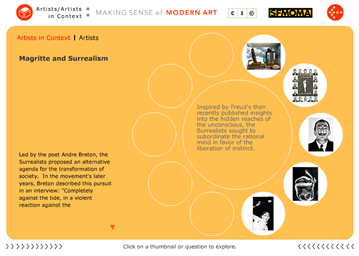 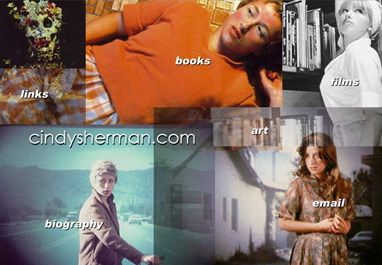 "By turning the camera on herself, Cindy Sherman has built a name as one of the most respected photographers of the late twentieth century.  Although, the majority of her photographs are pictures of her, however, these photographs are most definitely not self-portraits.  Rather, Sherman uses herself as a vehicle for commentary on a variety of issues of the modern world: the role of the woman, the role of the artist and many more.  It is through these ambiguous and eclectic photographs that Sherman has developed a distinct signature style.  Through a number of different series of works, Sherman has raised challenging and important questions about the role and representation of women in society, the media and the nature of the creation of art." 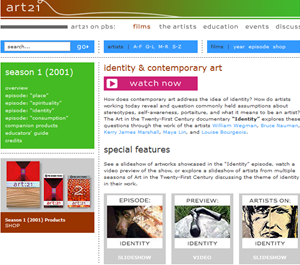 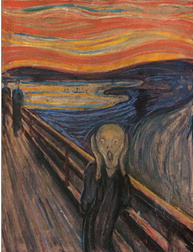 The art of Edvard Munch clearly reflected his life experiences.

"Childhood tradgedy, intense and dramatic love affairs, alcoholism, and ceaseless traveling are reflected in his works, particularly in paintings like The Sick Child, The Scream, and Vampire.  Munch's pictures show his social awareness and his tendency to express, as in Puberty, many of the basic fears and anxieties of mankind." Edvard Munch.com 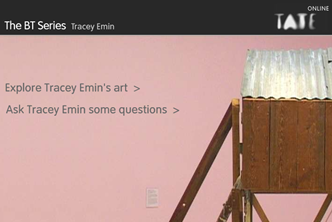 The 'Tate Online' website below includes an interactive feature on Tracey Emin and her art. 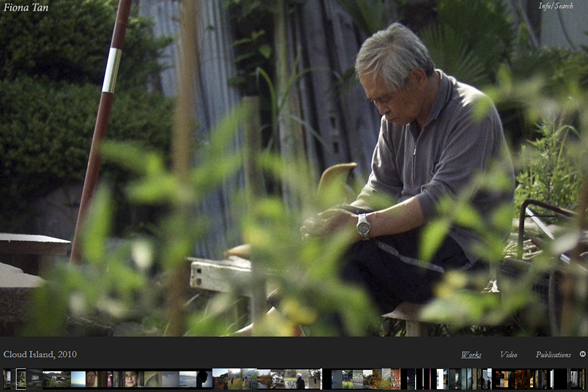 "Fiona Tan works within the contested territory of representation: how we represent ourselves and the mechanisms that determine how we interpret the representation of others.  Photography and film - made by myself, by others, or a combination of both - are her mediums; research, classification and the archive, her strategies.  Her skillfully crafterd, moving and intensely human works, expanded film and video installations, explore history and time and our place within them." frithstreetgallery.com 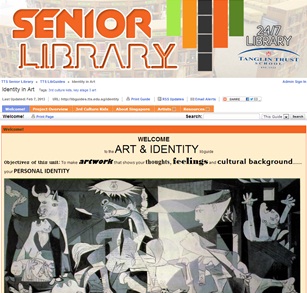 Explore our 'Identity in Art' libguide for lots of information about identity and art. 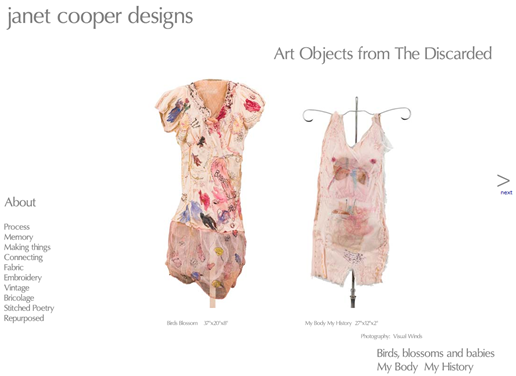 Janet Cooper incorporates her life into her dress designs.

Find out more about these artists or others, by using Sweetsearch, a search engine designed to help students find reliable information.