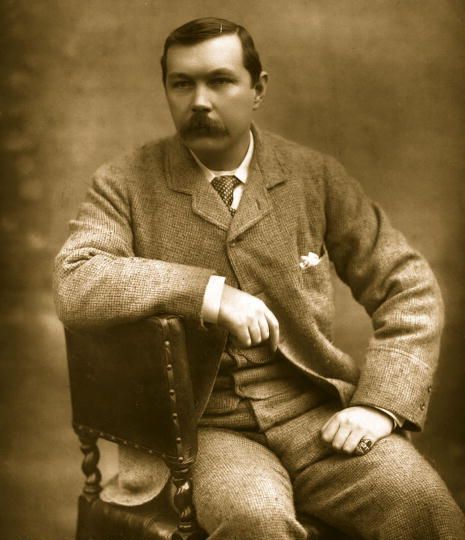 Arthur Ignatius Conan Doyle was born the third of ten siblings on May 22nd, 1859, in Edinburgh, Scotland. Click on the image to learn more.

Books / Videos in the Senior Library

Read the e-Book from Project Gutenberg

If you scan this code with your mobile phone and appropriate software installed, it will open the phone browser to the mobile version of Project Gutenberg e-book for The Hound of the Baskervilles.

The Hound of the Baskervilles 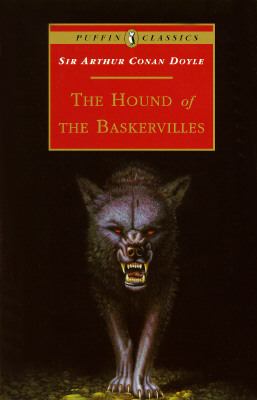 Sir Charles Baskerville has been found dead in the grounds of his Devon home, his face a frozen picture of horror and fear. The only clue is the footprint of a terrible beast. Locals blame the diabolical curse of the Baskervilles - and the legendary monster that haunts the moor. Can Holmes and Watson solve the case before Sir Charles's heir meets the same grizzly end?  Read the story online by clicking on above image...

The Hound of the Baskervilles part 1/10

Watch a video of The Hound of the Baskervilles